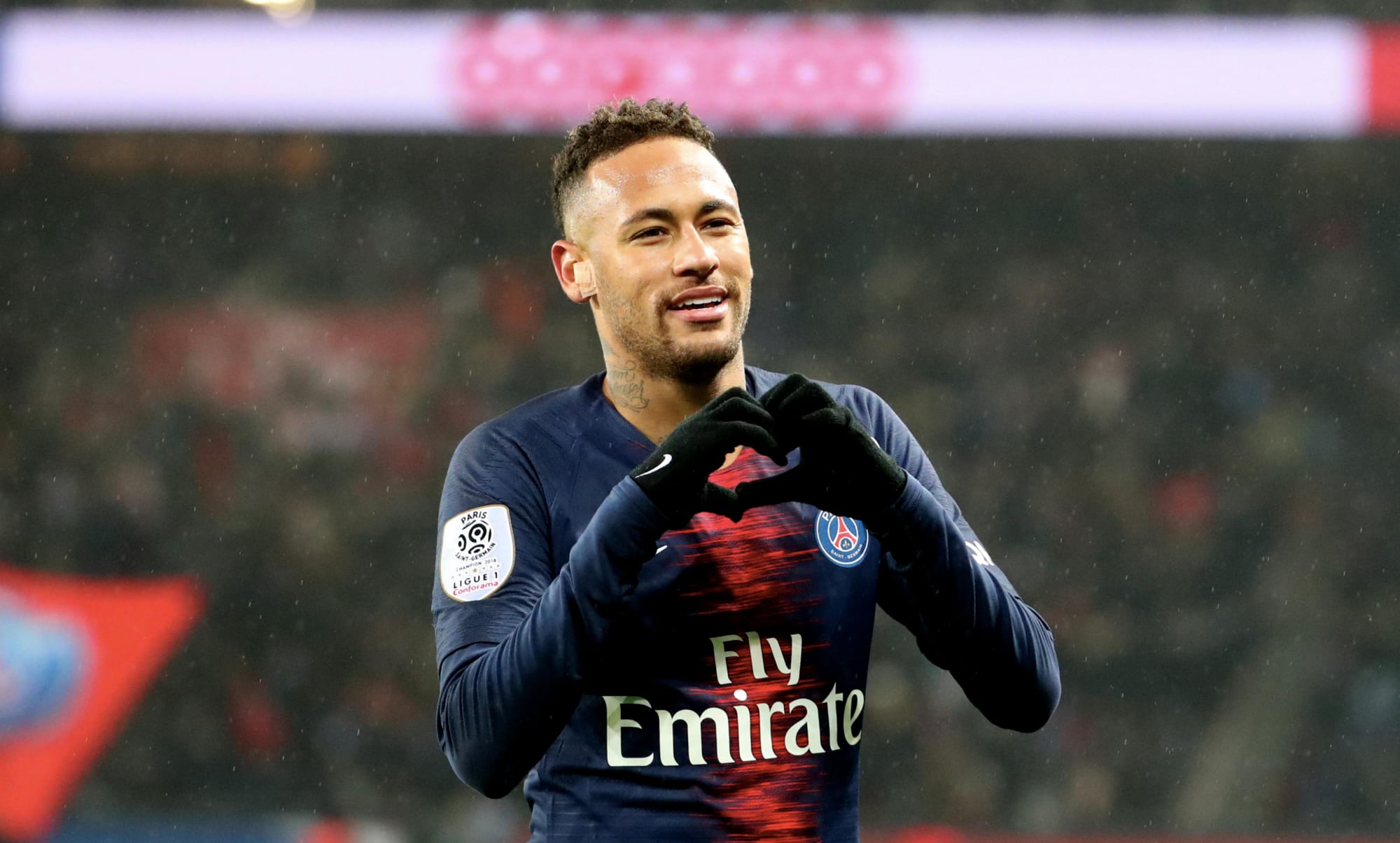 Barcelona President Joan Laporta has expressed his admiration for Neymar, but says that he should return to Barcelona for free one day. 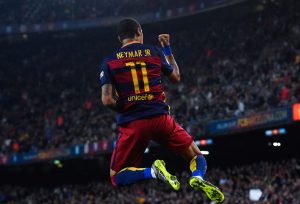 Neymar and PSG haven’t had the best journey. They have failed to win the elusive Champions League trophy for which he was brought in. There have been countless rumors of unrest, and Neymar ahs wanted to leave the club multiple times. He also has a volatile relationship with the club’s fans who have called him out on more than one occasion.

One of Neymar’s alleged destinations was his ex-club Barcelona. A return has been fantasized many times, but it never quite came about. Joan laporta, the current President of Barcelona, was recently asked of Neymar’s chances to come back to Camp Nou. He said, “Who doesn’t love Neymar? He’s an exceptional player… but all these players to return to Barça one day should come for free.”

Barça president Laporta tells @lesportiucat on Neymar: "Who doesn't love Neymar? He's exceptional player… but all these players to return to Barça one day should come for free". 🇧🇷 #FCB

"Players who have signed for clubs like PSG, have almost signed their slavery. For money". pic.twitter.com/z3URK6AIfU

But he has also criticized players who sign for the Parisians- “Players who have signed for clubs like PSG, have almost signed their slavery. For money“.

But this cash splash is within the DNA of PSG. They are able to attract the biggest stars in World Football owing to their vast wealth.  PSG tactics to lure players have been heavily criticized, and some people say they have “ruined the integrity of Football” by injecting so much cash.

Their exploits have garnered a lot more scrutiny as of late. After Kylian Mbappe was rumored to be heading to Real Madrid, PSG convinced him to stay offering him bumper economic deals, as well as control of the club’s decisions. These actions have been heavily criticized. Players being granted so much power is unheard of.