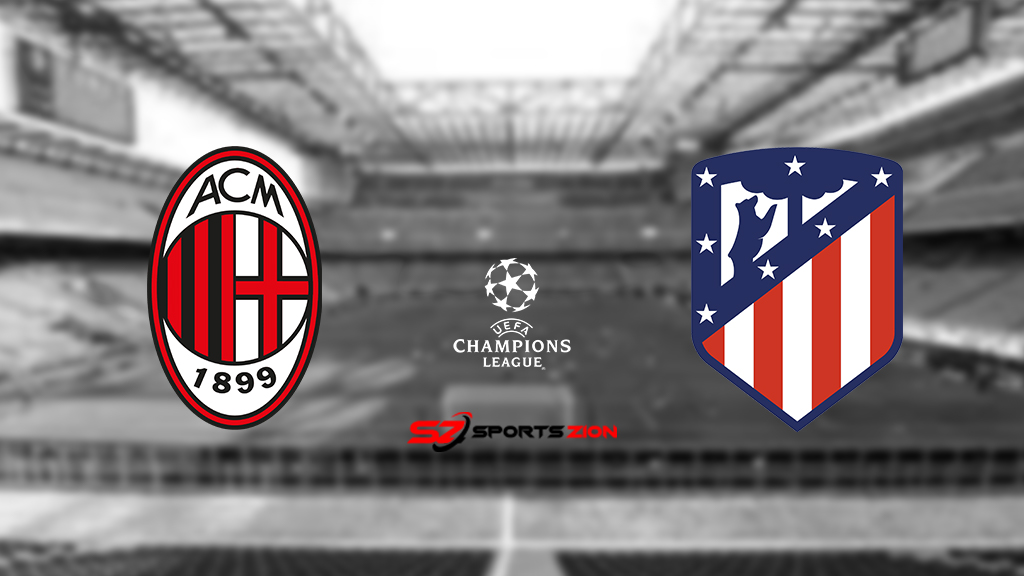 Atletico Madrid is flying to San Siro Stadium to fac on the Italian giants, AC Milan in the group stages of the UEFA Champions League on Tuesday, Matchday 2.

Last year’s La Liga champions, Atletico Madrid, after their 1-0 defeat against Alaves. They are gearing up for the next challenge, the UCL match against Milan. Currently, Los Colchoneros ranks third in the Champions League Group B after their draw against Porto.

Meanwhile, the second-best team in Serie A is ranking last in the UEFA Champion’s League Group B. Milan lost their first UCL match to the group leader, Liverpool for 3-2. They need to pull their socks to move up from the bottom of Group B. Now, Let’s look at the stats, predictions, odds, team news, and facts about the match. We will further tell you how to watch the match between the two giant clubs.

Where To Watch AC Milan vs Atletico Madrid Live from the USA? 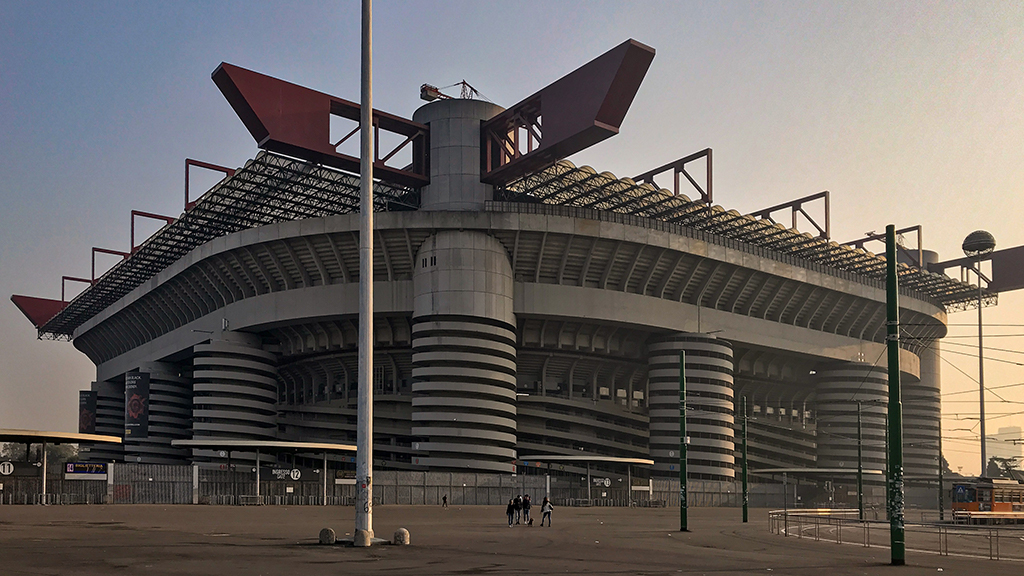 Where To Watch AC Milan vs Atletico Madrid Live from the UK?

Where To Watch AC Milan vs Atletico Madrid Live from Canada?

Both the teams are equally matched in the terms of strength and talent. Thus, it will be hard to predict who will dominate in the upcoming match. But looking at their last UCL match, Atletico Madrid has a slight chance of winning the match over AC Milan. However, we predict that the match will end with a 2-2 draw.

The pick of the match is hard to choose, as the chances are high for the match to end as a draw.

Tiemoue Bakayoko, Rade Krunic, and Alessandro Florenzi would not be there in the AC Milan squad because of their respective injuries. Further, the Swedish star Zlatan Ibrahimovic has recovered from his injuries but is still doubtful to appear against Atletico Madrid.

Meanwhile, the entire Atletico Madrid squad is fit to play against AC Milan except for Thomas Lemar. As the French footballer is suffering from a muscle injury.

None of the AC Milan players are suspended and thus, Stefano Pioli will have the entire squad at his disposal apart from the injured ones. Meanwhile, Stefan Savic from Atletico Madrid will miss the match because of getting a four-match ban.

1. Sandro Tonali: The Italian midfielder impressed AC Milan during his loan period last season. Therefore, the Italian club bought Tonali this season. We can expect the young player in the mid-field to create many key passes for Milan.

2. Alessio Romagnoli: The Italian defender is one of the best defenders in the squad, it won’t be easy to go past this wall. Further, Alessio is also the captain of AC Milan.

3. Olivier Giroud: The French striker is all set to bag goals for AC Milan this season as he did for Arsenal and Chelsea in the past.

Gearing up for #MilanAtleti with our @pumafootball International Cup training collection 👊

1. Jan Oblak: The Slovenian goalkeeper is one of the best in the world and it would be hard for the opposition to score a goal when he’s protecting it.

2. Luis Suarez: This Argentine striker was once known for biting other player but over the past few years in Barcelona have made a name for himself as one of the best strikers. further, last season he helped Atletico Madrid lift their La Liga silverware after a long time. Therefore, the former Barca player will also score many goals this season for Los Colchoneros.

3. Antoine Griezmann: One of the most decorated players in the club’s history. However, he left the team in 2019 to join Barcelona. After spending two seasons at Camp Nou, the Frenchman is back at Atletico Madrid for a one-year loan spell. We can expect Griezmann to score many goals for Atletico Madrid as he did in the past.