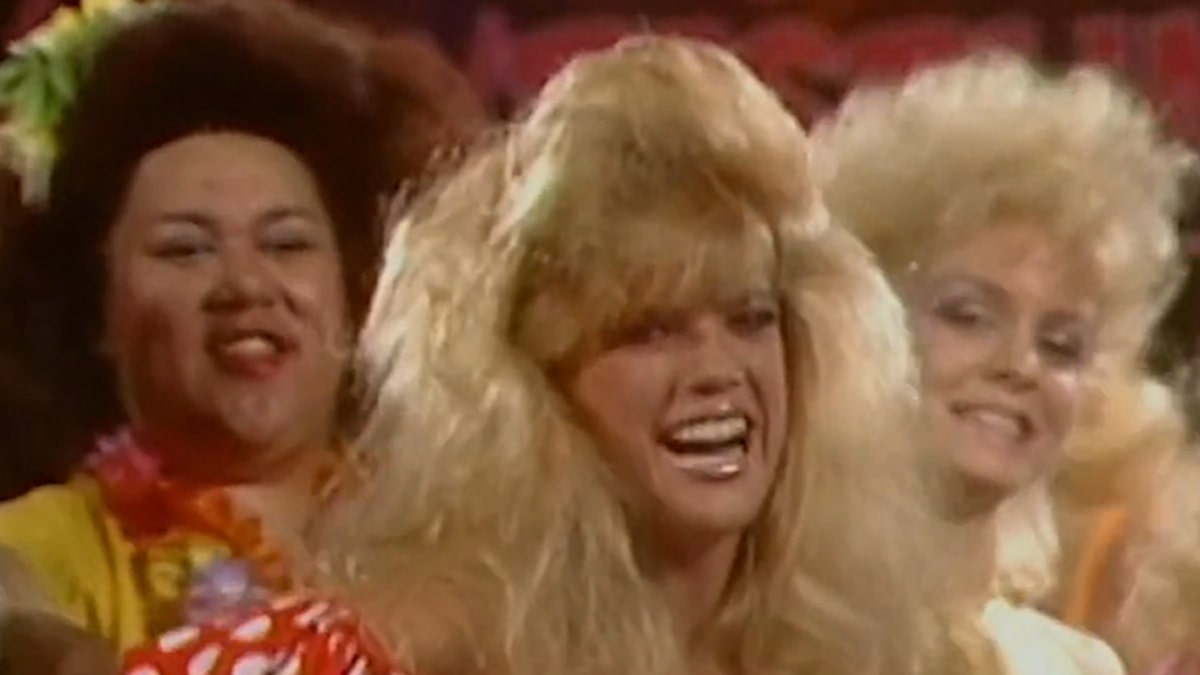 The 55-year-old former GLOW wrestler had struggled with colon and liver cancer since October.

The member of Gorgeous Ladies Of Wrestling is survived by her daughter Brittany Rabay who informed that Beckie Mullen was at stage 4 of her cancer.

The doctors had informed that she did not have much time. Mullen was a member of GLOW during the show’s original season in 1986.

Beckie was better known as Sally The Farmer’s Daughter back in her GLOW days. She fought her battle against cancer very hard but it was already too late.

She breathed her last, the previous week in the hospital Palm Springs, in California.

Brittany, speaking about her mother had to say, ‘She fought as long as she could,’.

Her mother, Jackie said on this subject that she knew her daughter is now in a better place.

The world got to hear about Gorgeous Ladies Of Wrestling once more as Netflix created a series with the same name. It is fair that the world should know more about the stable that highlighted women’s wrestling as early as in the ’80s.

The characters of the show are made-up and has been running since 2017.  It will air its fourth and last season, at an unspecified time.

It can be believed that there shall be some sort of tribute The Farmer’s Daughter in the final season when it airs.

Beckie Mullen had shifted to acting in movies when her wrestling came to an end.

Some of the movies we might have seen her in include Pacific Blue, Married with Children, Renegade, and MadTV. 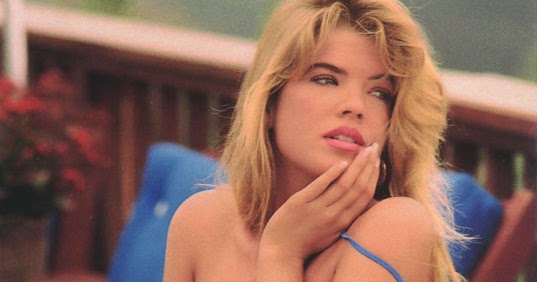 The news of Beckie Mullen dying from cancer has disheartened the women’s wrestling community. We pray her family finds strength in such hard times.

She had struggled a lot, as her family had to say, and we pray she finds peace.