COVID-19 tests done for the players and officials, ready for the 2020 draft 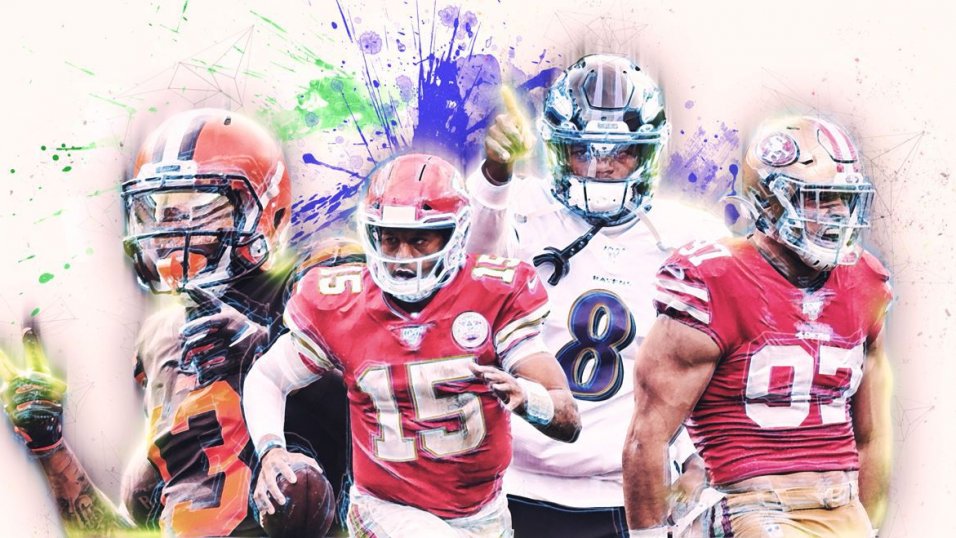 Only a few hours left before the NFL 2020 season. Each and every preparation has been done with top-notch management like previous years. But this time there is something new to handle- the novel Coronavirus. The bright side is all players and coaches have passed their COVID-19 tests on Saturday morning.

The successful tests and negative results imply that all set to go for the Sunday match. The authority has confirmed it to the NFL Network Insider Ian Rapoport. Ian reported that there will be a pending stadium health check on Sunday too but no virus-related obstructions for the league’s opening-week slate.

Source: All players and coaches passed their COVID-19 tests on Saturday morning and should be good to go today for Week 1, pending the stadium health check. More positive news for the NFL and NFLPA.

COVID-19 tests and effects on NFL

Since the mid of March, the COVID-19 situation worsened around the whole world and everything went under the shutdown. It is still raging in the USA but as we know, “the game must go on.” So the NFL-NFLPA authority decided to start the season with full-proof safety measures.

Already the authority started testing the players and many of them were sent to the restricted list for getting positive results. The authority made sure that no one gets back to the field without being negative to mitigate the spread of the virus.

The false-positive result from the labs

But in the meantime, there were some false positive reports issued by some labs which created a chaotic buzz in the practice sessions. But the authority also handled it quite successfully.

Last week on Tuesday, the NFL and NFLPA last updated testing results from Aug. 30 to Sept. 5, whereof the 44,510 tests reported to a total of 8,349 players and team personnel, one player was confirmed to test positive for COVID-19. This is surely a big step for the authority to kick off the season.

Prior to this, there were zero positive tests among players in tests conducted between Aug. 12 and Aug. 20. This is absolutely the outcome of the strict health protocols issued by the NFL-NFLPA authority against the virus. The combined positive testing rate across the league for this period of time was 0.017 percent only. The teams and league deserve big applause now!