DrDisrespect Teams Up With Sc0out From India In COD Warzone 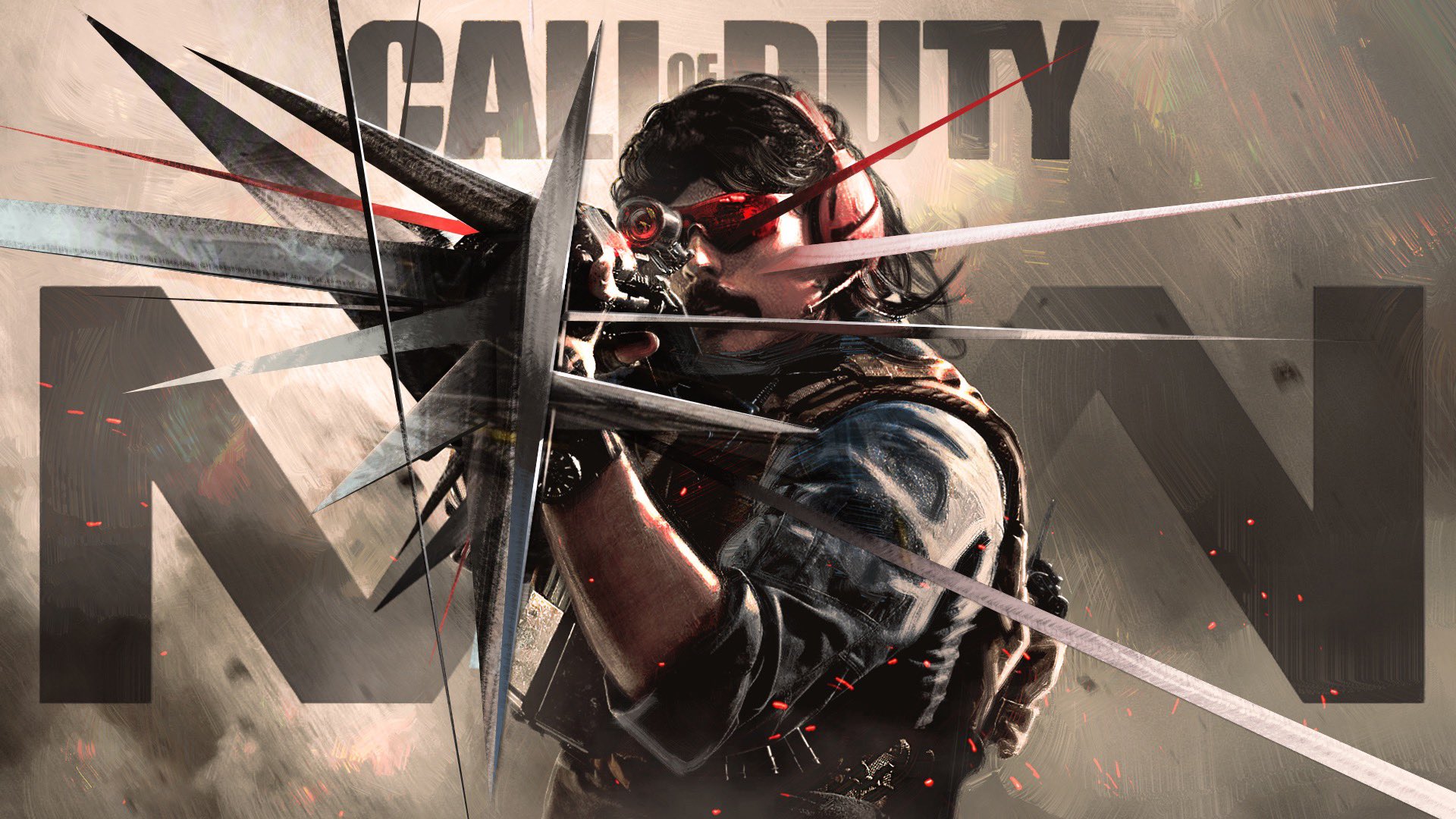 Herschel “Guy” Beahm, better known as DrDisrespect, is one of the finest gamer/streamers around the world. After a hiatus for over a month due to legal issues with Twitch, Doc had returned to Youtube. He is quite a celebrated name in the streaming business, and thus, his popularity has no bounds.

After returning to live-streaming, DrDisrespect played several games like Rogue Company, Fall Guys, Microsoft Flight Simulator, Call Of Duty Warzone. We had also seen how Doc got interested in designing a map for Rogue Company.

Known primarily for his entertaining skills and flair, DrDisrespect never misses a chance to put on a good show. That is exactly what he did on his Friday night stream with one of India’s most popular gamers.

Tanmay “Sc0utOP” Singh, is one of India’s rising talents who started his dreams with PUBG Mobile. Now several others can explain things from Dota to Counter-Strike and mobile Titles. But one should rely only on the best to get the latest scoop and news from the world of eSports.

To define both DrDisrespect and Sc0out separately would be an insult to their careers and positions. Mortal, Dynamo (top PUBG Mobile players from India) may be the biggest name in India, but Sc0out is not far behind either. To get in a game with DrDisrespect is quite an honor for any gamer.

Read more – Why Is Fortnite So Popular?

DrDisrespect and Sc0out play Warzone together

The collaboration is more than just a unique opportunity for both streamers. For Doc, it is tapping into an unknown market, India. To state that a demographic, like India, normally do not tune in to watch him is a wrong statement. Doc has a major fan following from India, but this collaboration just made him extra popular in South Asia.

Sure, most of Doc’s viewership is from the US, Europe, and other regions, and for Sc0out, it’s South Asia. Nevertheless, for an entertainer like Doc, any demographic is easy to tap into.

While on stream, he quickly mentioned in his stream that he would be coming to India in the next two years. “In a private jet,” Doc added humorously.

There was a moment when after a ‘DrDisrespect’ commercial, 30 new subscribers joined his channel. This was quite a surprise for Doc, and it only showed what an untapped market India is. Sure, organizations have come to the country; the scene is establishing. However, the quality of content and players are only as good as Sc0out.

As humble as ever, Doc followed Sc0out’s lead on this one. Since he joined Sc0out’s lobby, he asked what they were going to play. When Sc0out mentioned the Mini Royale, Doc said, “You are the leader.”

The eSports business is full of diverse opinions

While we learned what a diverse market South Asia could be for American streamers, we also saw the disparity in opinions. For instance, when Doc and Sc0out started speaking about the guns nerfed in the game, the opinions varied. Especially about the Bruen, and the Grau not having enough “oomph.”

Something else we witnessed was that it is difficult for anyone to stream outside their comfort zone, especially 300 pings. The same would happen if Sc0out tried the NA servers. He mentioned how he was getting knocked inside buildings for no reason when he tried it.

They also discussed each other’s favorite games of all time – Sc0out mentioned RoadRash. DrDisrespect let him in on a little secret, from a time when he was at Sledgehammer games. “The lead audio designer at the time, I think he did a lot of tracks for RoadRash.”

Epic Vs. Apple Takes A Turn To Free Fortnite Tournament