Floyd Mayweather put himself above Muhammad Ali and Mike Tyson 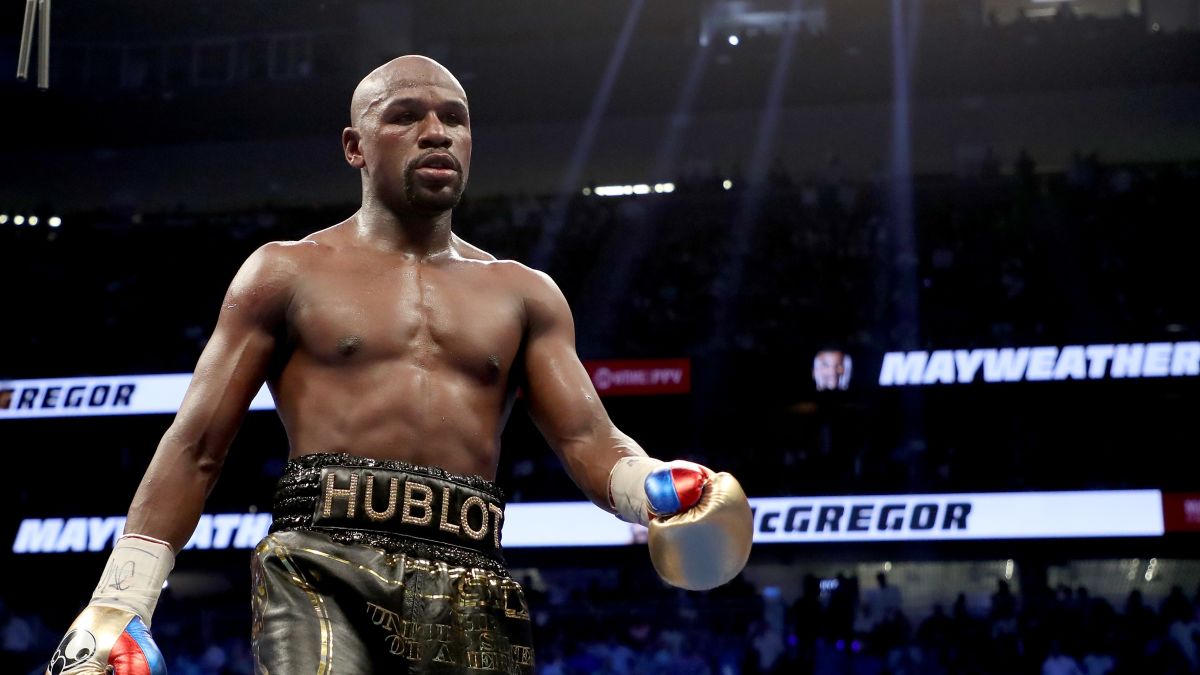 No matter which sport you follow, the argument of “Who is the Greatest Ever?” will always be around. Although different people have different opinions about the matter as they also have different rationales, the argument is unavoidable. If you are a fan of any sport, you too have participated in such debates, no doubt.

Boxing falls in the category of sports where they argue about who is the greatest of all time. Most iconic names from the boxing ring include the likes of Muhammad Ali, Floyd “Money” Mayweather, Mike Tyson, and many others. But the people mentioned are considered by many as the best fighters to have ever graced the ring.

In response to such a list prepared by ESPN, who didn’t name Mayweather as number one in their list of top-5 greatest boxers of all time, he said, in a rather pissed manner:

“If we’re judging fighters on taking less punishment and breaking records, then it’s (the greatest ever) Floyd Mayweather.”

He acknowledged Ali’s legacy, and admitted how Ali paved the way for him, but also said that his style of fighting made Mayweather superior

Mayweather retired with a flawless 50-0 record, and was rather scathing of Ali’s loss to Leon Spinks who had just seven-fights prior to facing Ali.

“I have to take my hat off to Ali,” Mayweather concluded, before stressing, “But I didn’t give this sport 40 years to say that there’s another fighter better than me.”

Ali suffered from Parkinson’s Disease in the latter stages of his life, and it is rumored that the diseases first showed itself in Ali’s body when he fighting Spinks.