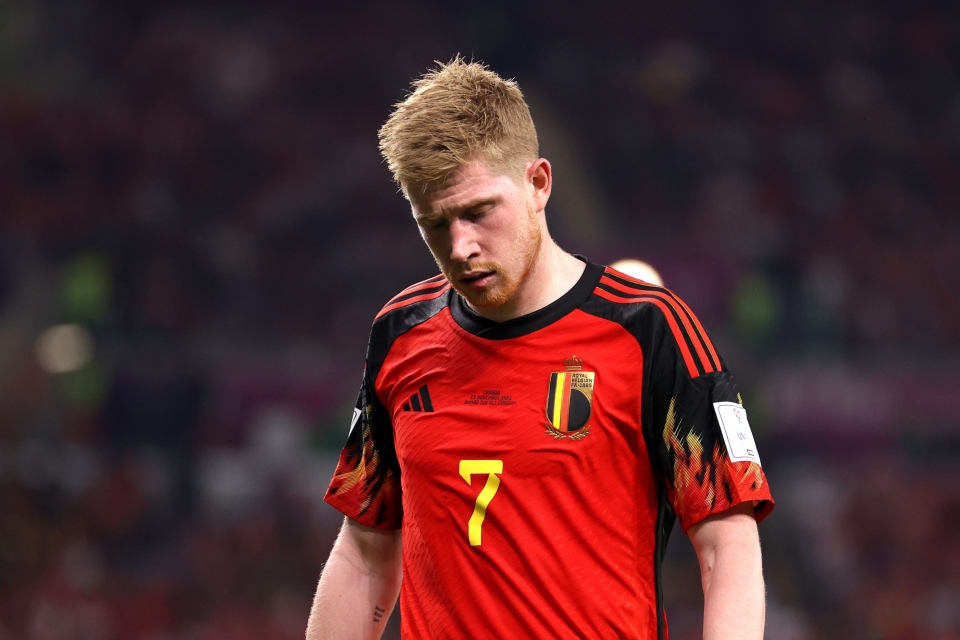 Belgium’s golden generation of players earned them the nickname “Dark Horse” of the 2018 FIFA World Cup. The footballing nation came out of the darkness and snatched the spotlight like England, Brazil, and Switzerland at the last World Cup, thanks to the efforts of their best players.

Even though their performance in the entire event was jaw-dropping; however, they had to finish their journey by securing third place — leaving their hope of taking home the championship. Yet, this time in Qatar World Cup 2022, the blaze of this golden generation seems to be tarnished for a few rationales.

Although most players of their “golden generation” are still playing, they are not as young as they used to be in the 2018 FIFA World Cup in Russia. Half of them are more than thirty years old. On the notion, superstar Kevin De Bruyne of Manchester City, who is considered a tempest in Belgian midfield, declined the possibility that they still have what it takes to win the World Cup.

When asked if Belgium could win the 2022 World Cup in Qatar, De Bruyne responded in a Guardian interview that was published today, “No chance, we’re too old.

📺📻📲 Watch on @BBCiPlayer, listen on @BBCSounds and more on the @BBCSport app#BBCFootball #BBCWorldCup

Belgium’s World Cup journey got underway against Canada. They still prevailed despite a few subpar performances. The Player of the Match, Kevin said, “I don’t think I played a great game.”

“I don’t know why I got the trophy, maybe it’s because of the name. I just don’t think we played well enough as a team, especially in the first half. I don’t think we found solution and we started really bad. The momentum was with Canada and we didn’t find the way to break through their press.”

The superstar midfielder seemed to be unhappy with both his team’s and his personal performance right now. Football experts and commentators believe if the Belgium Squad do not acquire confidence before their match against Morocco, their journey may come to an end before the knockout stage. However, the Belgian fans still harbor hopes and believe that their team has the firepower to beat any team in the world.