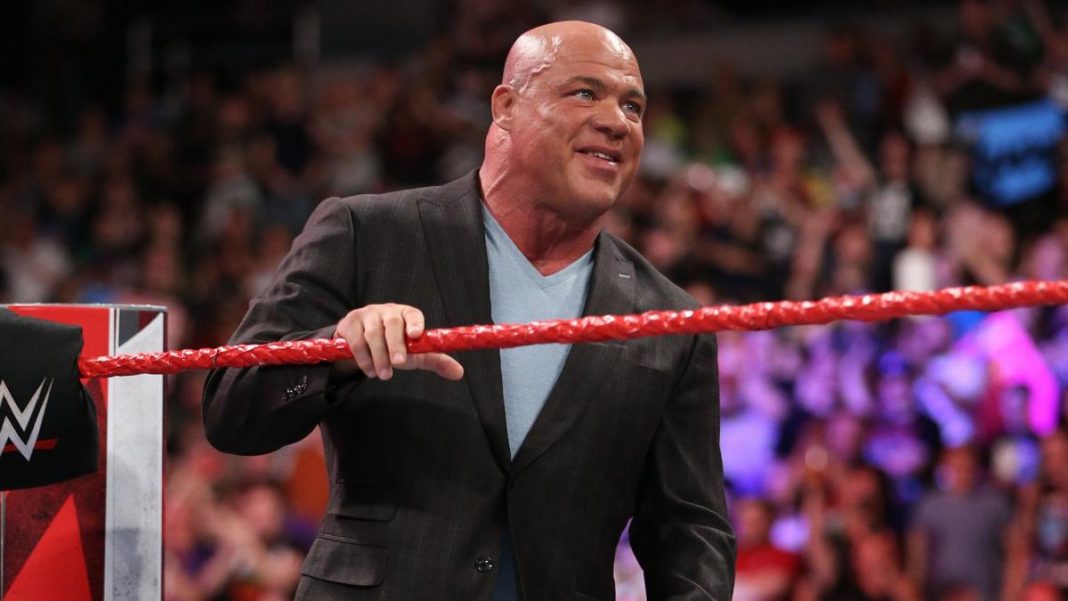 The current producer of RAW, Kurt Angle explained the condition of the red brand during the Coronavirus pandemic.

The Olympic gold-medalist had to say that arenas being empty of fans is the reason viewership is tanking.

The show has been drawing fewer and fewer viewerships each week and it has hit an all-time low due to the lack of audience filling the seats.

Kurt believes that once the WWE Universe makes a bee-line down to the seats, ratings will start growing back.

He admits the frustration the company has faced as he was the producer and not having an audience to showcase the talent for, feels like the efforts going in vain. 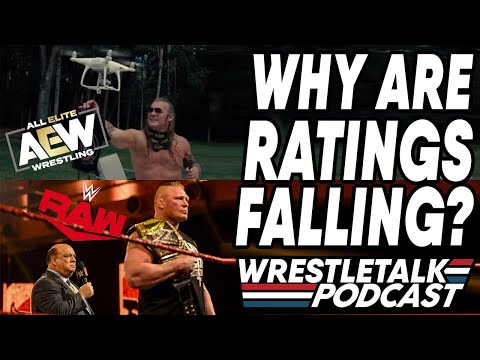 The ratings have taken a substantial hit as the pandemic forces the audience to stay home. However, he is hopeful that WWE will rise again once the fans are ready to claim their spots back.

He admits that several new plans need to be formulated and this shall be a time-constraint.

Kurt Angle opined, “I know we have to wait for this (vaccine) to come through, but it’s gonna take some time.”.

The former 4-time WWF/E champion is pleased that despite ratings hitting rock bottom, the company has talents that can be properly utilized.

Angle added, “I love Drew McIntyre, Aleister Black, Andrade,”. He is very hopeful with the talents that are climbing steadily upwards from the black and gold brand.

Kurt Angle had recently been the special guest referee to a match between two of the promising NXT stars, Timothy Thatcher and Matt Riddle.

He has been very impressed by what these young men have offered, despite having no audience to watch them.

NXT is brimming with men and women with sufficient abilities who will be ready to showcase their skills once they are called to perform in the big leagues.

He says that WWE houses talents who can keep the business running for a decade to come. They shall receive extensive training that makes them the best at what they do, making the company shine.

The positivity the former gold medal winner displayed maks us believe that the company is not going down the same way as WCW, yet.

Rusev says he is done with wrestling, wants to be a professional gamer
Asuka shares a heartfelt tweet after Kairi Sane departs from WWE