Man United close in on Sancho Deal, Depay as replacement 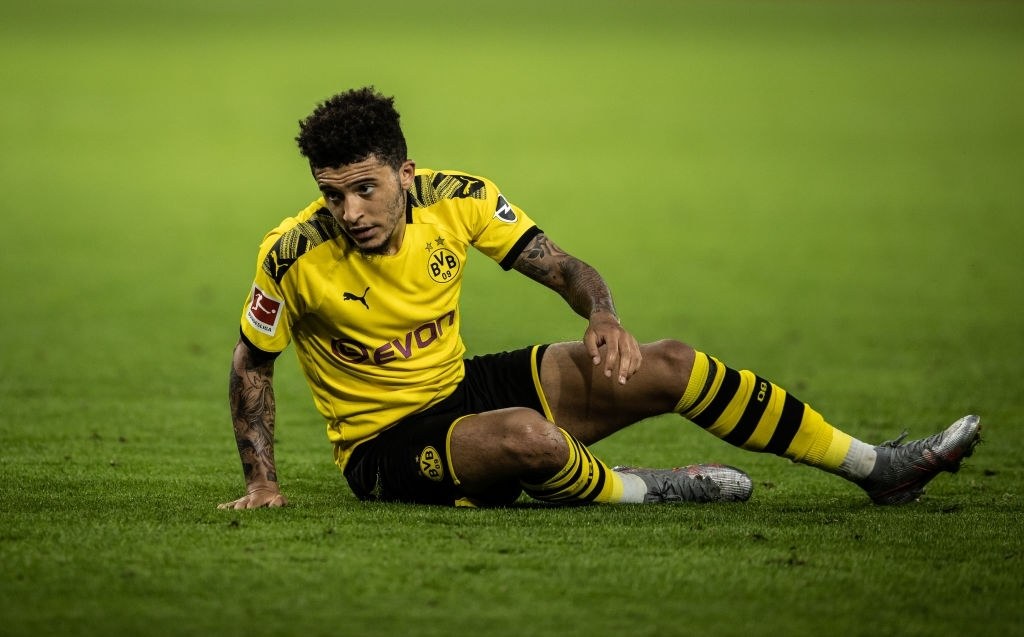 United are in terms to pull off a financial plan in order to secure their summer target and Ole Gunnar’s top player, Jadon Sancho. The United administration has been on their toes to get the star winger to Old Trafford but the sky-high bid that Dortmund asks for the player is the reason for all concern.

Executive Vice Chairman Ed Woodward doesn’t have much time for the transfer as Sancho is set to leave for the pre-season training to Bad Ragaz on August 10. If the aforementioned happens, then the Red Devils will not be in a position to deal anymore.

Dortmund in their quest for Sancho in 2017 had bought him from City with a mere 7 million pounds. However, the same club now demands a skyrocketing 108 million pounds for the player. Though the Red Devils have been as equally affected by any other English Club by the COVID-19, they are determined to bag this deal.

Besides the money demanded, United are also looking at Memphis Depay as a possible replacement to the winger. They have been following Depay’s transformation and success in international football and also his season in Lyon and are keen to make the transfer.

Sancho has been a star player for the Bundesliga runners-up with a cracking 20 goals to his name and another 20 assists for the team. However, the young player has also expressed his wish to get back to English football and explore his opportunities here again.

Liverpool and Real Madrid have had their eye on the player but United had made their move first and thus will have the preference. The German giants have also shown interest in this nearly month-long transfer talk and are keen with the replacement proposal.

Latest news also confirms that Dortmund has agreed to the initial 60 million bid from United and they are near to finalizing the deal.