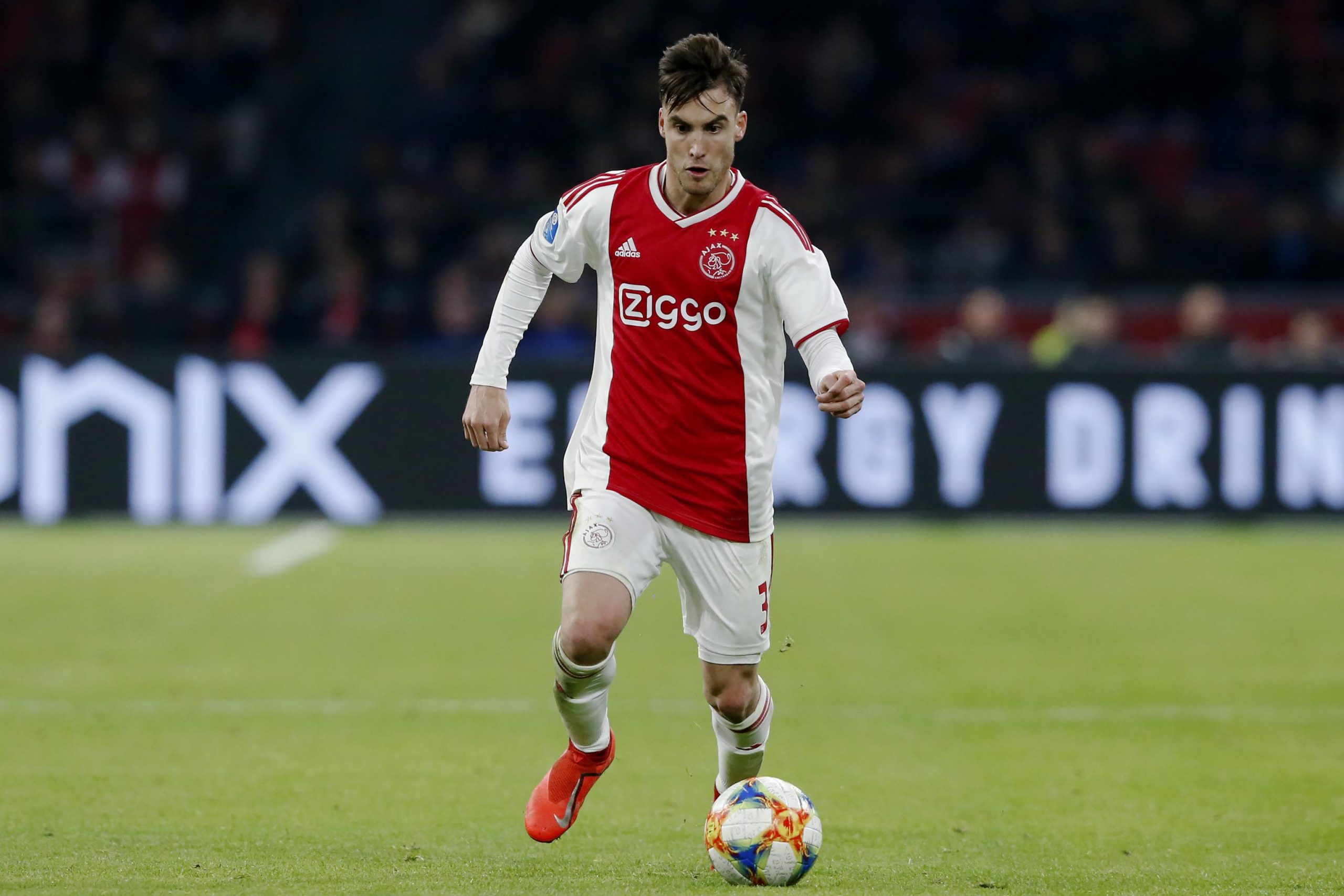 The Manchester-based club have continuously struggled in the defensive unit for a number of years despite spending more than £400 million on defenders since the arrival of manager Pep Guardiola.

In the recently concluded summer transfer window, City managed to sign Natahn Ake from Championship outfit Bournemouth for £41 million and Ruben Dias from Portuguese club SL Benfica in a deal worth of £61.2 million.

However, City’s lackluster defensive performance against newly-promoted side Leeds United in a 1-1 draw left the club’s hierarchy with a lot of headache going into the international break.

Therefore, as per English publication The Sun, City are now looking to make a move for Tagliafico in the January transfer window.

The report stated that Guardiola was eager to bring the 28-year-old to the Etihad Stadium in the summer transfer window but the deal could not materialise because of a number of reasons.

It is believed that Tagliafico is likely to cost the Citizens in the region of £20 million in the mid-season transfer window.

As things stand, City have the likes of Benjamin Mendy and Oleksandr Zinchenko in the full-back department and it is believed that the arrival of the Argentina international will see the departure of either one of the two.

Tagliafico is an Ajax player since January 2018 when he moved from an Argentine outfit Club Atlético Independiente in a deal worth of €4 million.

Since then, the veteran left-back has represented his current club in 102 matches in all competitions where he has managed to score 12 times and provided 15 assists as well.

In the previous campaign, Tagliafico represented Ajax in 38 matches in all competitions and managed to score five times along with seven assists to his name.

Can the new England strikers fire the Three Lions to glory?
Arsene Wenger opens up about reason behind turning down Real Madrid management offer twice