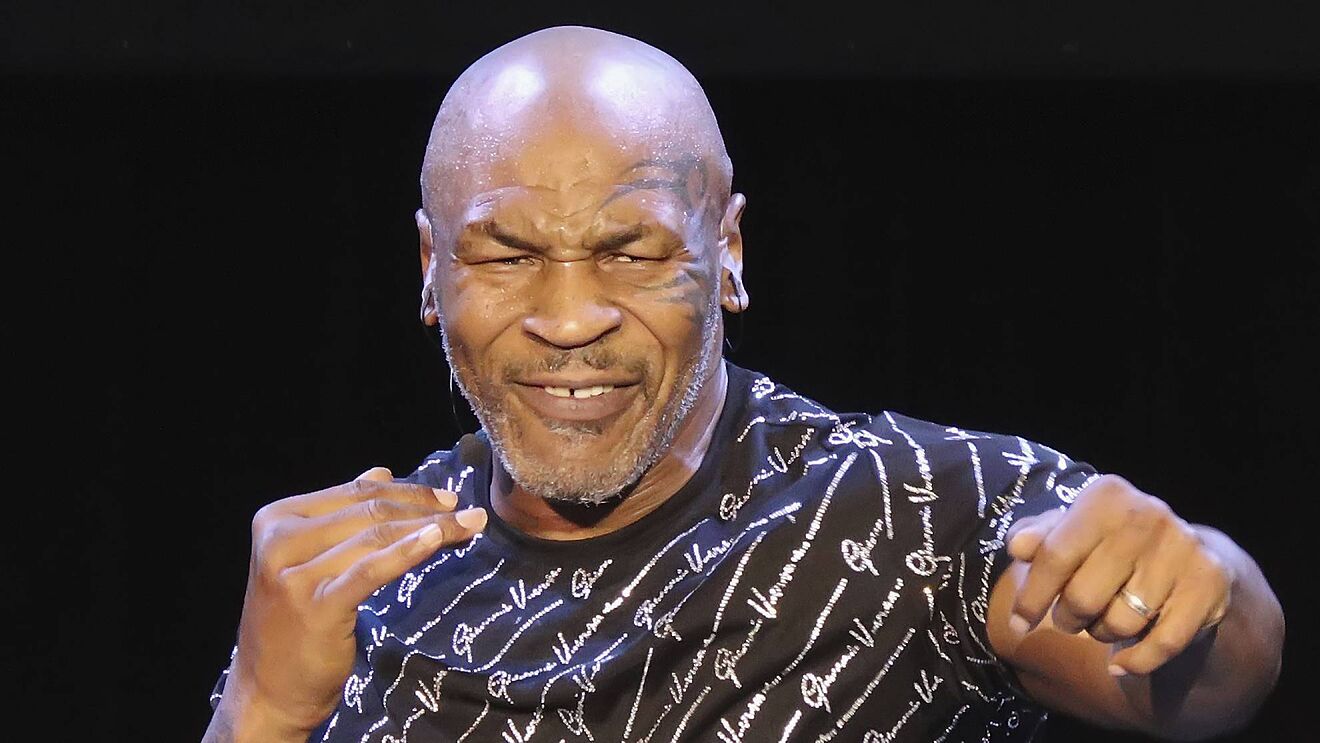 Mike Tyson might be one of the greatest boxers of all time, but he “Iron” Mike never shied away from doing what’s necessary to protect himself. Sometimes they might even be dubbed as “unethical”. In a recent interview with Jimmy Kimmel, Tyson has revealed that he once gave away his Lamborghini so that he would not get arrested.

Boxing comes with a lot of riches. Especially if you are one of the best in the business. the money you get for being in fights is at times unprecedented. So imagine how much cash Mike Tyson has. Considered by the majority as one of the most ferocious boxers to have ever set foot inside the ring, “Iron” Mike amassed a fortune with his fighting.

When people find themselves in such situations where they have too much cash, they usually buy expensive things to meet their desires.

Tyson was no different, and amongst a host of other expensive things, he was really passionate about buying cars. He had so many cars that eventually he started to give away for free. 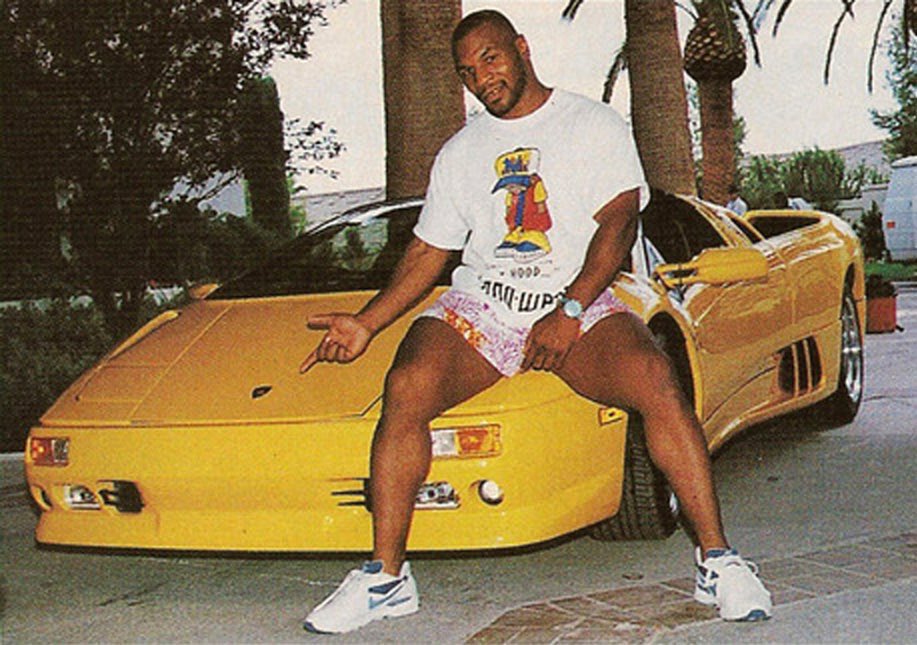 One such incident occurred when Mike was pulled over the police. He could have potentially been arrested. But in order to prevent that, he gave away his Lamborghini to the police officer who was going to arrest him.

Kimmel labelled it as bribe, but Tyson was quick to cover up, ” No it wasn’t a bribe because even though he took the car, I called the police station to get my car back. I realized the cost of the car was too much for me to give it o him for what I had done. Eventually he got fired.”

Tyson retired in 2005, and is currently pursing various ventures such as his own cannabis brand Tyson 2,0, and hosting his own podcast.