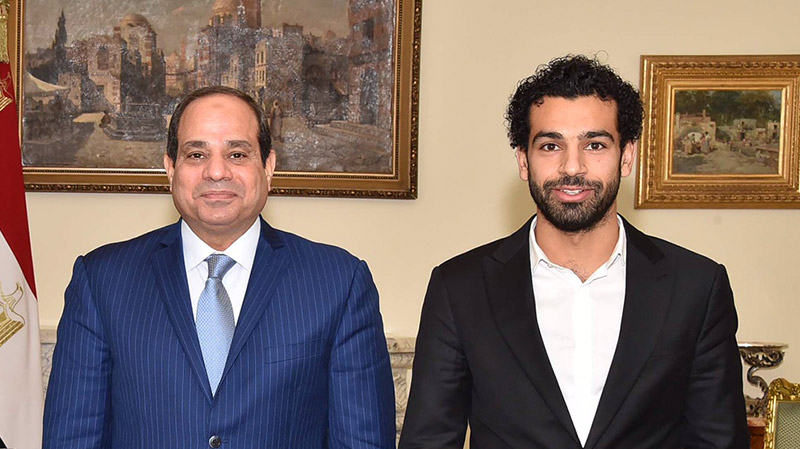 Egyptian superstar Mohamed Salah, 30, is considered one of the finest athletes in the world with his exceptional ability in the game and strong personality off the field, which he has demonstrated passionately over the years.

Salah is one of the most well-known and talented soccer players of our day, with a long list of sports accomplishments, but many people are unaware of his humanitarian work for a variety of social problems.

Mohamed Salah, the Liverpool star, is said to have contributed a considerable sum of his own money to help repair a cathedral in his native Egypt that was devastated by a fatal fire and he recently made a substantial contribution to an Egyptian church following the death of 41 people in a fire.

The Egyptian superstar is said to have donated three million Egyptian pounds to individuals impacted by a fatal fire that broke out at a Coptic church during Sunday Mass. 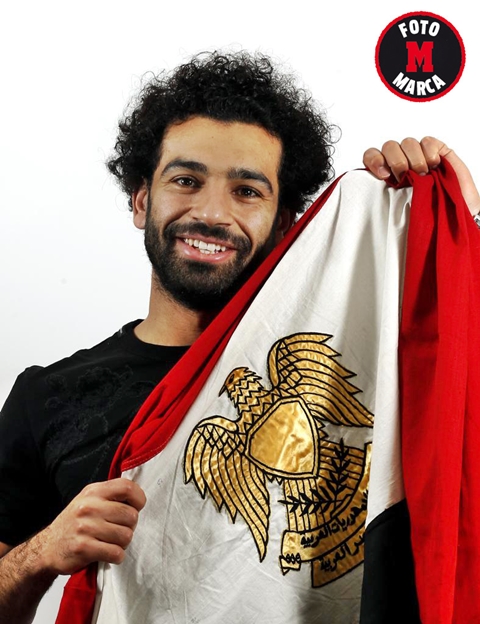 The Liverpool forward, who was born in Nagrig, Egypt’s northwestern province, is no stranger to philanthropic work in both England and his own country.

According to the Sunday Times’ 2022 philanthropic list, Salah is the sixth most giving person in the UK. According to the publication, he just gave away £2.5 million, which is comparable to 6% of his estimated £41 million fortune.

In 2019, he made a significant contribution of £2.4 million to the National Cancer Institute in Cairo, which had been severely damaged by a vehicle bomb.

Mohamed Salah has also contributed to the construction of a hospital, school, youth center, and ambulance unit in Nagrig, as well as five acres of land for a waste treatment facility, providing locals with a safe supply of pure water.

Salah is thought to have given more than £400,000 to his hometown and the mayor of Nagrig, Maher Shetia, praised Salah’s kindness in 2017 by saying, “Salah highlighted his small village on the international map,”

The Liverpool star also contributed £26,612 to the Association of Veteran Egyptian Players to assist former footballers who have fallen on hard times after leaving the game.

This 30-year-old’s generosity does not end there, rather he is also said to have purchased gym equipment, paid for couples’ weddings, and awarded young football trophies in Nagrig.