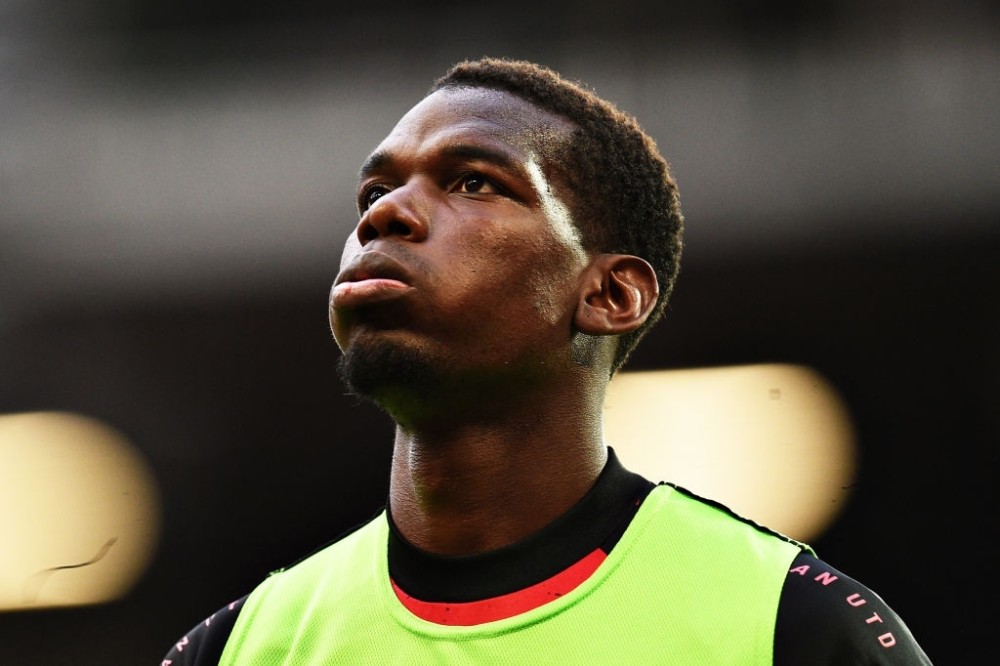 Manchester United midfielder Paul Pogba is looking forward to joining Barcelona on a free transfer when his contract with the Red Devils runs out, according to a report from Spanish publication Mundo Deportivo.

As per the report, Pogba is open to signing for the Catalan giants who have been linked with the 27-year-old for quite some time.

Barca are also said to be interested in signing the midfielder for nothing next year after failing to secure the services of their transfer targets this summer amid financial constraints following the outbreak of the coronavirus.

The Frenchman’s future remains unclear with less than a year remaining on his current contract at Old Trafford. United have a 12-month extension clause, though.

Barca and Pogba have long admired each other. The Blaugrana attempted to sign him from Juventus in the summer of 2015 but failed to meet Juve’s valuation of the player and that made way for Manchester United to pip them to his signature.

The French midfielder has made four appearances for the Red Devils across all competitions this season, with one goal to his name.

‘He is 100% fit’: Gareth Southgate doesn’t rule out Harry Kane from Denmark clash
Kareem Abdul-Jabbar has high praise for LeBron James’s overall impact as a sportsperson on and off the field