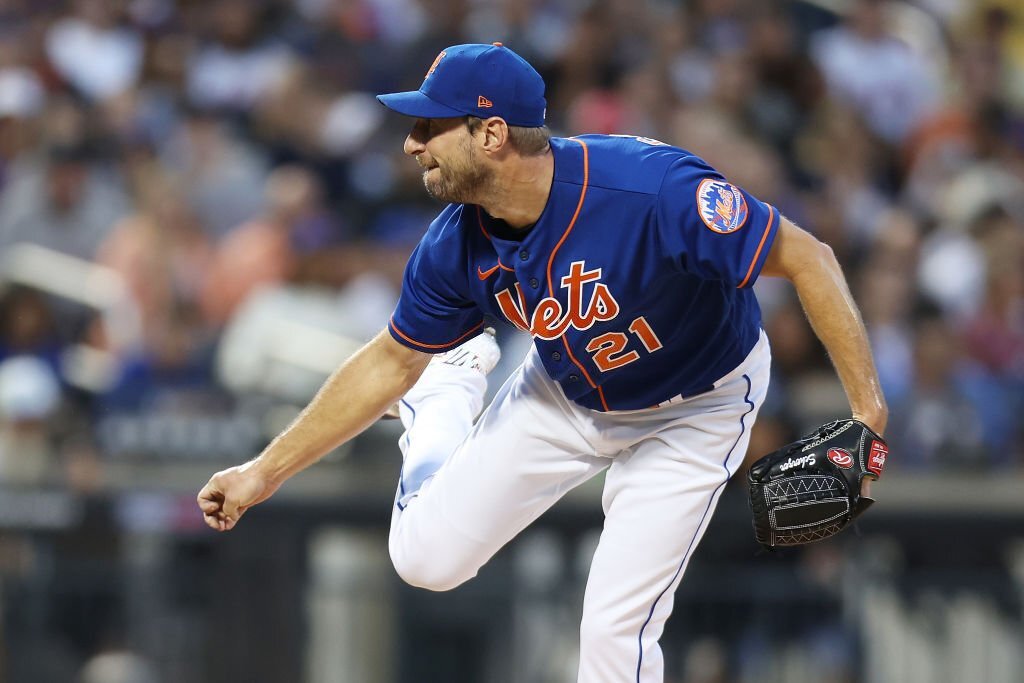 Max Scherzer, a co-ace for the New York Mets, abandoned his start against the Washington Nationals on Saturday night after five innings and 67 pitches because he was “feeling fatigued on his left side,” the franchise reported. Earlier this season, Scherzer suffered a left oblique injury that kept him out for nearly seven weeks.

In five innings, Scherzer only gave up one run, which came via a solo home run by Luis Garca. He struck out five while giving up three hits, a walk, and a strikeout. To put it another way, Scherzer appeared to be Scherzer. Up to his unexpected removal from the game, there was no sign that he was “feeling tired on his left side.”

Scherzer is certain that he will make his next start on time. “Nothing tightened up — I just had general fatigue overall on my left side,” Scherzer said. “That’s where you can run into injury, is when you’re pitching through fatigue. So that was the reason to come out.” He managed to retire his final seven batters despite experiencing weariness that started in the fourth inning. After the fifth, he went straight to the tunnel leading to the Mets’ clubhouse.

“This was a precautionary move given the history of the oblique here,” Scherzer said. “Was there a scenario where I could go out there and pitch the sixth and be OK? Yeah. That could have happened. But if I went out there in the sixth and I got hurt, there’s no way I could come in here and look the guys in the face and say I made the right decision.”

On May 18, against the St. Louis Cardinals, Scherzer attempted to finish the sixth inning despite suffering a left oblique injury but left with two outs and facing Albert Pujols. The 47-day break was the longest he had ever taken off from the IL.

“Just couldn’t take any risk, especially where the calendar’s at,” Scherzer said. “There’s not a lot of time to re-ramp back up. So I think that played just as much of an important factor in coming out after five.”

Due to the Mets’ off-day on Thursday, Scherzer was already slated to make his following start after six days of recovery. On Friday night, he’s supposed to pitch against the Miami Marlins. “Get some days off and I should be feeling good here pretty soon,” Scherzer said.