Richard Keogh returns to football after signing for MK Dons 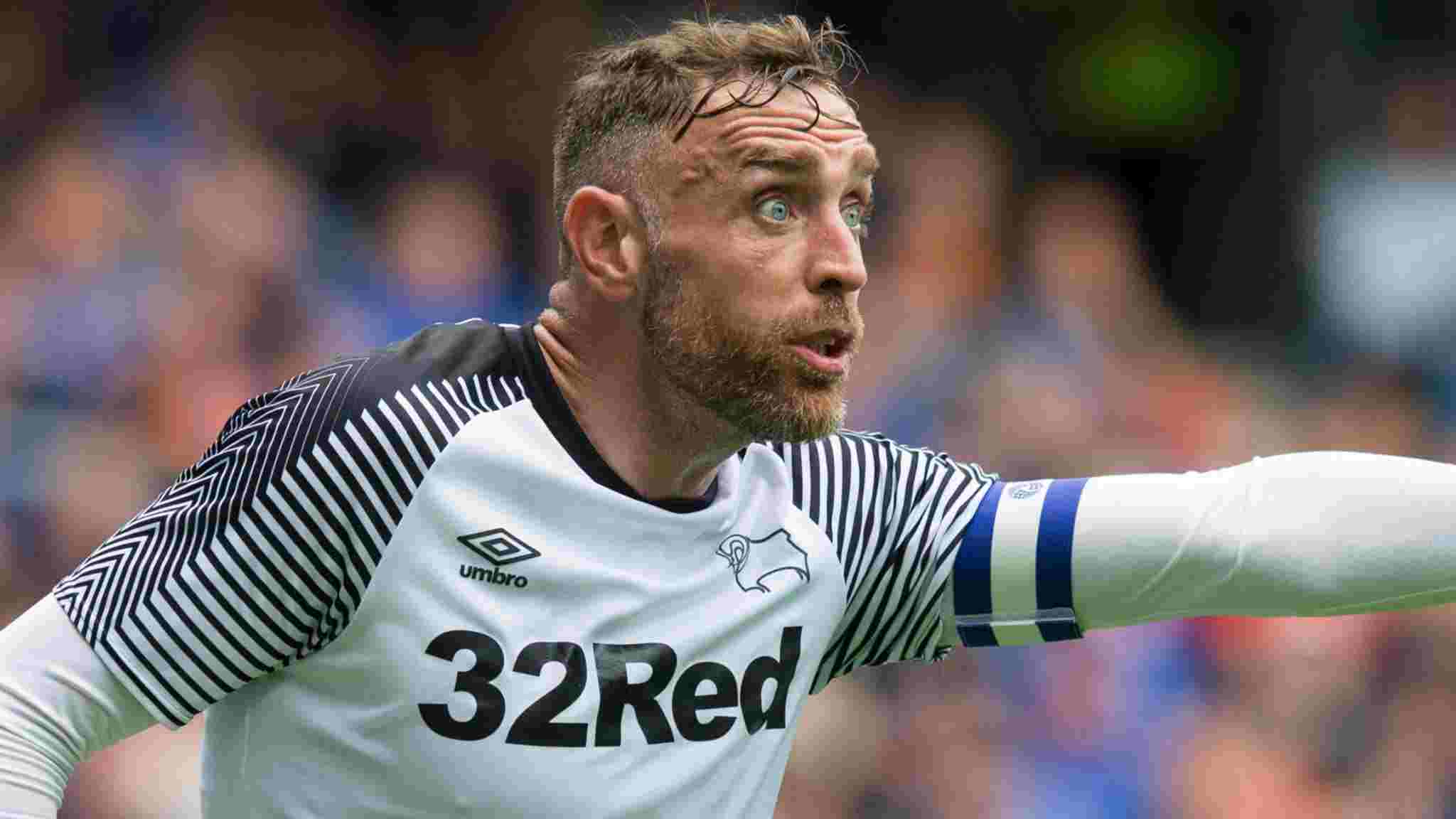 Milton Keynes Dons have announced the signing of Richard Keogh on a free transfer, bringing an end to a 10-month absence from football for the defender.

The 33-year-old had seen his contract with Derby County terminated in October last year after it was deemed that he was culpable in a car crash that saw his teammates Tom Lawrence and Mason Bennett convicted for drink-driving, while he also suffered a serious knee injury during the incident.

Keogh was signed by the Rams in 2012 and spent the next seven years at Pride Park and was club captain at the time of the incident, with 356 appearances and 12 goals in all competitions.

He has also been an established international since 2013 and has won 26 caps for the Republic of Ireland, while most of his club career has seen him compete in the lower divisions of England with the likes of Carlisle United, Wycombe Wanderers, Huddersfield Town, and Coventry City all represented.

One of his former clubs Ipswich United were interested in his services and were in pole position to sign Keogh, with the Irish international having joined them at age eight and spending the next eight years of his development with the club.

They were, however, beaten to his signature by MK Dons and Keogh admits to having been impressed by Dons’ manager, Russell Martin. Speaking on his move, Keogh told the club’s website:

“I’m delighted to be here. Once I spoke to Russ and saw what the vision and playing style he has – it just felt like the right fit for me,”

”I can’t be more excited, it’s a fantastic setup and I really believe in what Russ is trying to build here – I think it’s going to be a perfect fit for me.

“I’ve missed a lot of football and you’re getting who is going to be excited and hungry to play and push this team forward.”

MK Dons manager Martin said: He probably turned down more lucrative offers to play here and, for me, it’s a massive signing and it’s a statement from him to say he wants to be a part of it.

“He’s been my number one target in that position for a long time.”

Richard Keogh primarily plays as a central defender, although he can also be deployed on the right of defence and having spent the last 10 months away from the game, he would seek to get his career back on track with impressive performances for the Dons.

Details of his contract have not been released yet.