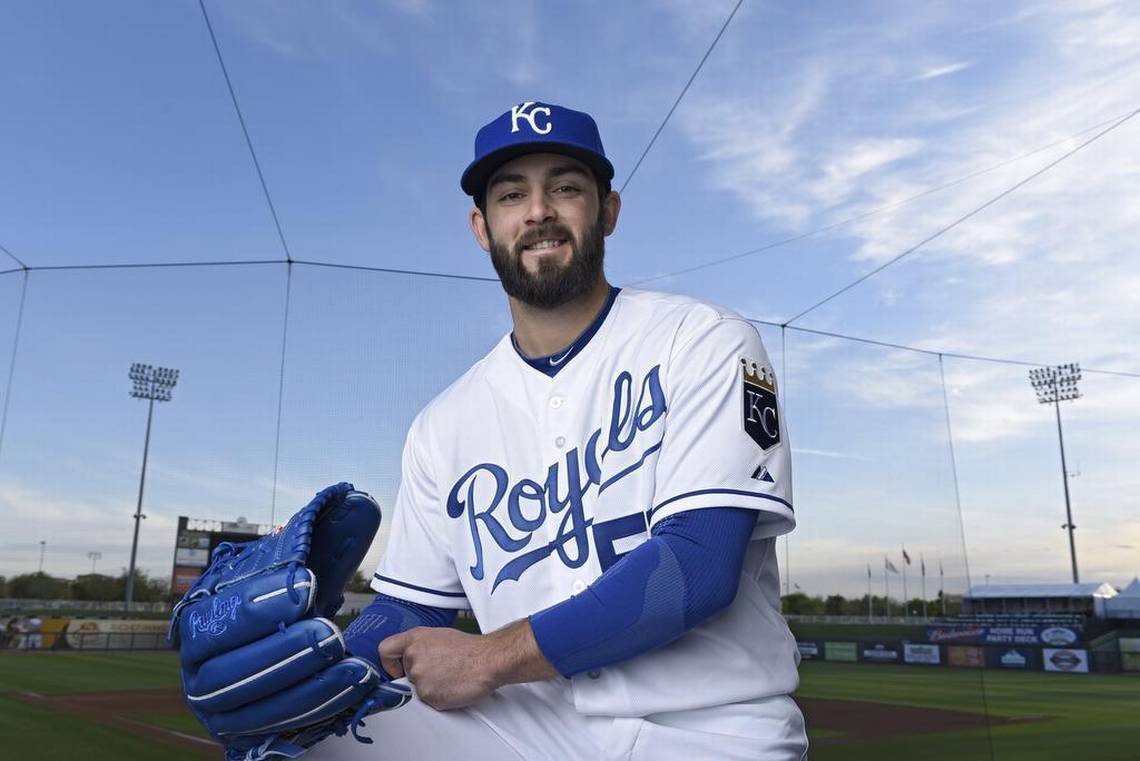 The left-handed relief pitcher of The Rockies, Tim Collins will opt-out for whatever is left of the 2020 season, announced the team.

The news was broken to the worldwide media by USA Today’s Bob Nightengale.

The member of the 60-man pool did not get sorted into the roster of the 30-man list in Opening Day.

The team has made an extra 9-man addition to the Colorado Rockies. The additions are catcher Willie MacIver, the infielders are Colton Welker, Ryan Vilade, Aaron Schunk and Michael Toglia. The left-handed addition is Helcris Olivarez and the right handed players roped in are Wes Parsons, Karl Kauffman and Tommy Doyle.

This decision by Tim Collins to opt-out was made after the news of the COVID-19 outbreak in Marlin’s team. Miami Marlins had already been baffled by several players testing Corona positive before their game against Philadelphia Phillies.

However, more was to come as on Monday morning the reports came back saying 2 more coaches and 8 more players had fallen victim to Coronavirus.

By the looks of it, the entire league is reeling under the pandemic effects with more players falling ill.

The decision of Tim Collins came after a couple of games got delayed due to the virus outbreak.

These were the tilt of Marlins/Orioles that took place in Miami and the match between Phillies and Yankees in the City of Brotherly Love.

What we come to know from Nightengale is that Collins had already made up his mind. This is even before the additional Marlins player tested positive.

The active players and non-playing staff keep falling ill, lately.  It will be of no surprise if more players decide to sit out the rest of the season.

The relief pitcher of Rockies has had an ERA of 3.54 which was more impressive than a strikeout per frames. This was crucial for repeated appearing in the World Series.

However, Collins has had a history of UCL (Ulnar Collateral Ligament) injuries. Thus,  he could only be part of the second-best roster, in 2014. 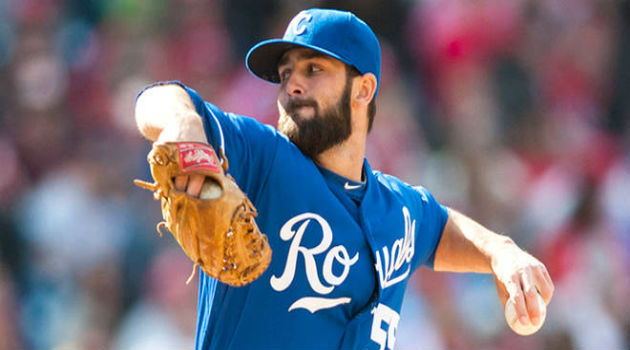 The next year, i.e. 2015, Tim Collins had to go through a Tommy John surgery, taking him out for a while.

Again, just as he was about to make a comeback in 2016, he suffered from another tear of UCL, leading to one more surgery.

The relief pitcher missed two years of his career where he could have made definite growth, between 2015-2017.

He finally came back in 2018 and was taken to Majors with Nationals. This year might have been one of turning around for the Massachusetts born 30-year-old.

The man still has a good few years to prove himself as a good relief pitcher. However, given the current condition of the pandemic, he shall be taking time off.

The decision of Tim Collins to opt-out this season comes as a clever move and participate in a small league game, towards the year-end.