Manchester City’s newest striker, Erling Haaland, 22, is a proven talent who is said to be the ideal successor of legendary striker Sergio Aguero since the revival of the Citizens on the eve of this decade.

The English giant is now one of the richest and biggest clubs in Europe, with a lot of spectators and a massive amount of money in the bank, with a lot of star players and a great experienced manager, Pep Guardiola.

How did Guardiola compare Erling Haaland with Sergio Aguero?

Pep Guardiola has acknowledged that even though what Sergio Aguero has accomplished is incredible, he thinks Erling Haaland has the ability to repeat it at City and the young Norwegian super star has scored nine goals in five games since arriving in England.

Before the recent transfer market opened, the Norwegian made a very expensive move to Manchester City, leading many critics and supporters to predict that he would battle in the English Premier League. That hasn’t been the case, though, as Haaland scored twice in his debut, and his form has only gotten better since then.

Haaland’s ease with the Premier League has astounded the whole globe, and Pep Guardiola is one of the many who applauded the 21-year-old for his performance, particularly after his second hat trick in as many matches. Additionally, Guardiola said that, despite the fact that the Argentine is a club icon and what he accomplished was “incredible,” he thinks Haaland has the ability to surpass Sergio Aguero at Man City. 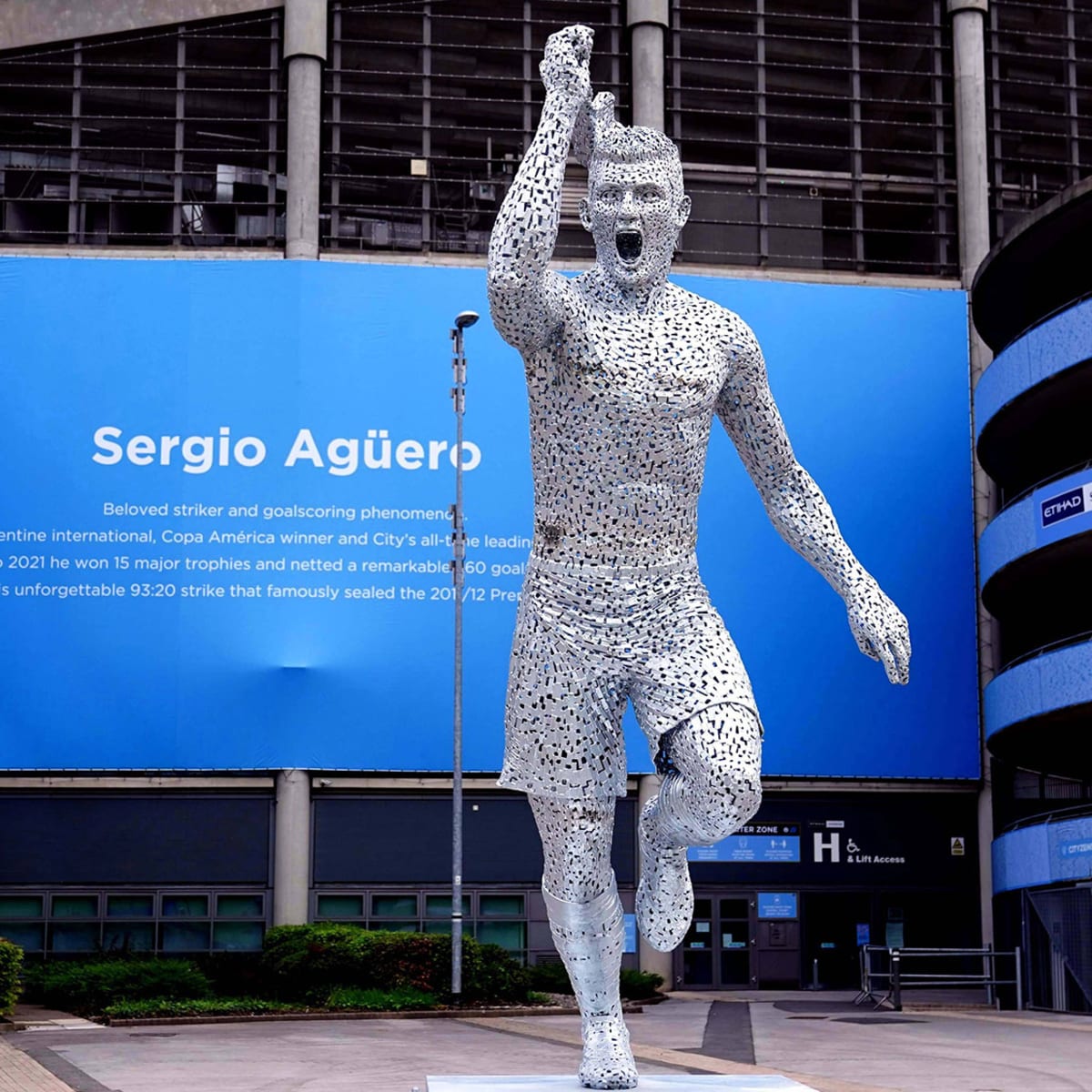 However, speaking about Aguero, Pep Guardiola claimed, “Sergio is the legend. Nobody can break the position in the hearts of City fans, scoring the most important goal in modern history. Erling has the quality to be there. What Sergio has done is amazing. But Erling has this talent.”