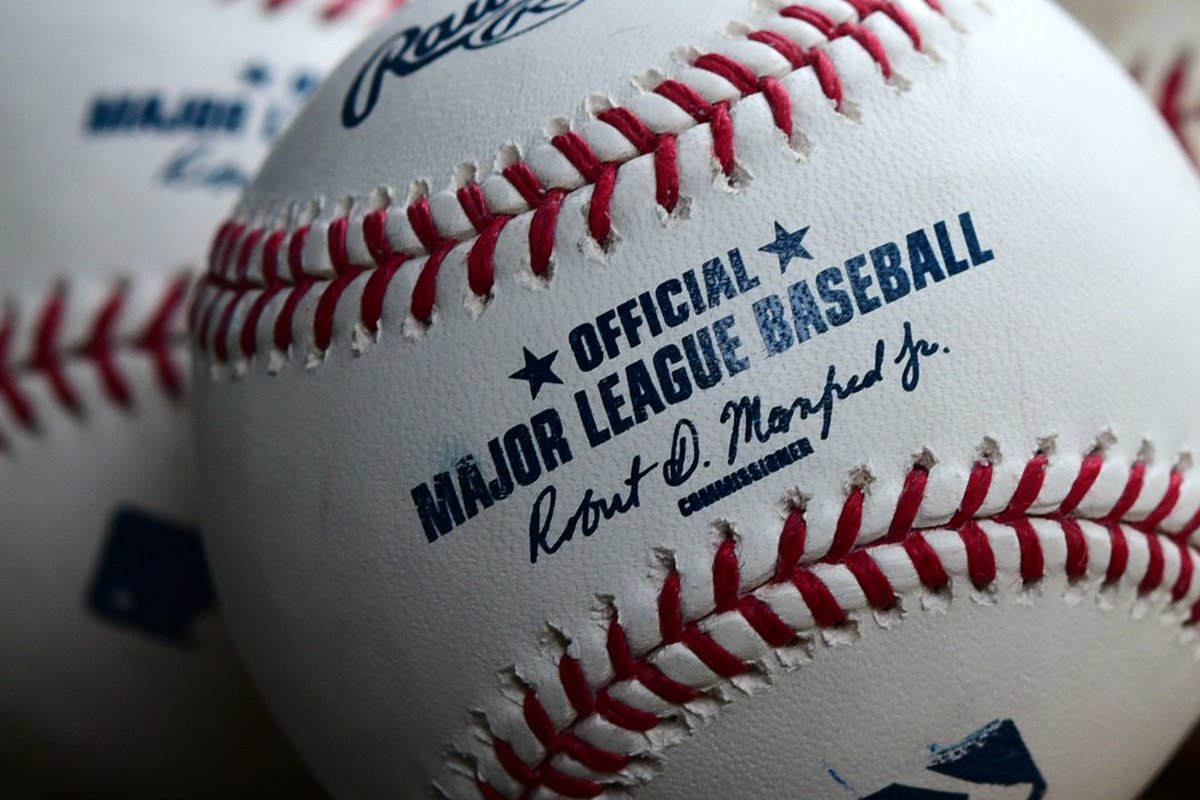 In an effort to shorten games and boost offense in a sport with long-standing traditions, Major League Baseball adopted the first pitch clock, restrictions on defensive shifts, and wider bases for the upcoming season. The sport’s 11-member competition committee decided against the unanimous objection of the panel’s players, who supported the larger bases, when it made the decision about the clock and shift restrictions on Friday.

Along with a management group that includes current MLB consultant and former Boston and Chicago Cubs executive Theo Epstein, Commissioner Rob Manfred advocated for the improvements. “The influx of data in our industry,” Epstein said, “have not improved the game from an esthetic standpoint or from an entertainment standpoint. So in my role now, it’s my responsibility to try to look at the big picture, think about what’s great for fans.”

The pitch clock, when fully enforced, has considerably speed up games. It has been trialled for years in the minor levels. This season, minor league games have routinely clocked in under 2 hours, 30 minutes, which is considered the perfect length, while the average game time has lingered just a little over it.

The rule is very clear: the pitcher must begin his “motion to pitch” before the timer runs out, the catcher must be in position when the clock reaches 10 seconds, and the hitter must have both feet in the batter’s box and be “alert” at the 8-second mark. An automatic ball results from a pitcher error. An automatic strike is one by the batter.

Since many years ago, talks on “ban the shift” have centered on the shift. The league’s batting average stood at a pitiful .243 as of Thursday, and while strikeouts account for a sizable amount of that decline from high-batting-average seasons, the batting average on balls in play is still .290 (it was .300 in 2000). According to one school of thought, if defenses don’t shift as much, more balls will find open spaces, raising the batting average on balls in play and increasing the amount of activity on the field.

As Per the league:

The possibility of increasing basepath activity (making it simpler to steal bases or take the extra base on hits) and the potential benefit of allowing players to stay on second and third in close plays without the need for lengthy replays to determine whether a player just barely slipped off the bag for a brief moment. According to MLB, there have been 13.5 percent fewer base-related injuries since bases were made larger in the minor leagues.