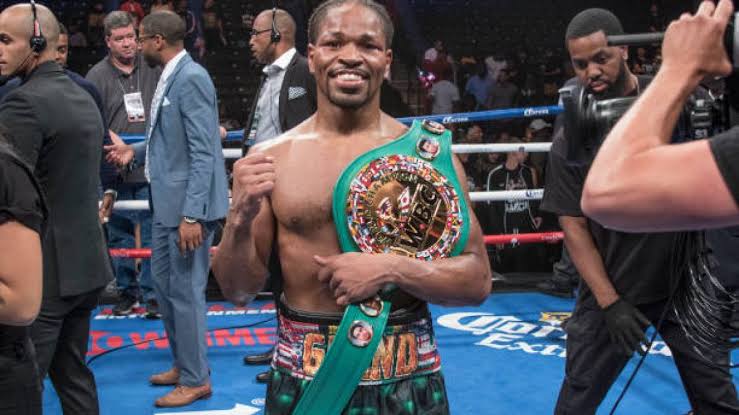 Shawn “Showtime” Porter, the twice champion in the welterweight division of boxing has his sights on the winner of the title championship between Danny Garcia and Errol Spence. Porter has presented his desires to invoke his rematch clause, following his weighted U-Dec victory against Sebastian Formella, on Saturday, in The City of Angels.

Shawn Porter, the winner of the IBF eliminator in LA gets the opportunity to pick his opponent to face for the WBC welterweight belt.

Showtime has spoken exclusively about his plans and strategy regarding his match to follow. 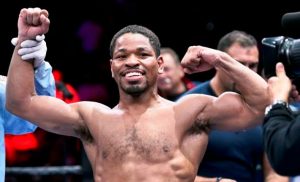 The two-time champ left it ambiguous about what either of the opponents and the audience shall see from him, when the bell rings. He is of the opinion that either of the two are capable of adjusting according to situations.

Shawn Porter is especially enthusiastic about re matches since the audience is already aware of the each boxer’s fighting style and is now curious to see who adjusts best. Showtime is heavily opined that his style shall vary for Garcia and Spence. 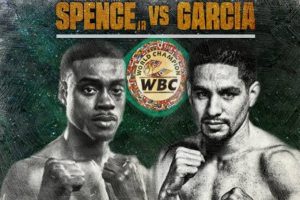 While speaking about his latest bout against Sebastian Formella, the welterweight boxer said that his strategy was being subtle with finesse. He was looking for one opening to get his game on. 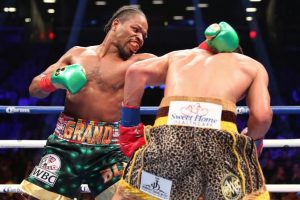 The fighter quoted, “I wanted to be aggressive, but not too aggressive, because we knew he would run. We worked on cutting off the ring and I think it all worked out tonight.”

Porter fought toe-to-toe with Formella, a technique he calls ‘fighting on his toes’. The style is not the usual and the opponents often get confused regarding the next move.

His strategy against Sebastian was just that on Saturday night and he focused on all kinds of jabs. It’s a the combination of his staying in toes fighting and volley of jabs that got him the U-Dec victory.

Shawn Porter added, “We worked on fast jabs, powerful jabs, directing the jab and today he couldn’t tell which one was coming. I was popping his head back and of course also going to the body.”

He had done his homework on his opponent, studying the previous boxing films knowing that Formella usually focuses on his footwork. On other times, he stays on guard, the defensive posture.

Always aware of the ring, Porter knew that Formella’s corner was shouting tips on throwing jabs along with Porter, which he followed. Showtime altered his style around to get the upper hand, although Formella was quick to pick up the pace. 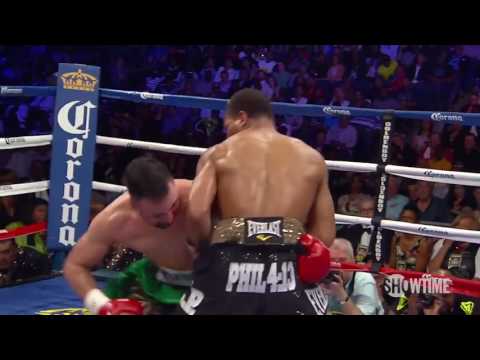 The mind games came to play last night, in the boxing ring. Porter continued, “My dad always says that the mind controls everything. I think he had his mind made up that he was going to take everything and go 12 rounds. His body followed his mind tonight.”

Overall it was an interesting bout between Shawn Porter and Sebastian Formella with a volley of punches exchanged and some good boxing put on exhibition. Now, Showtime looks toward facing the winner between Garcia and Spence for title bout.