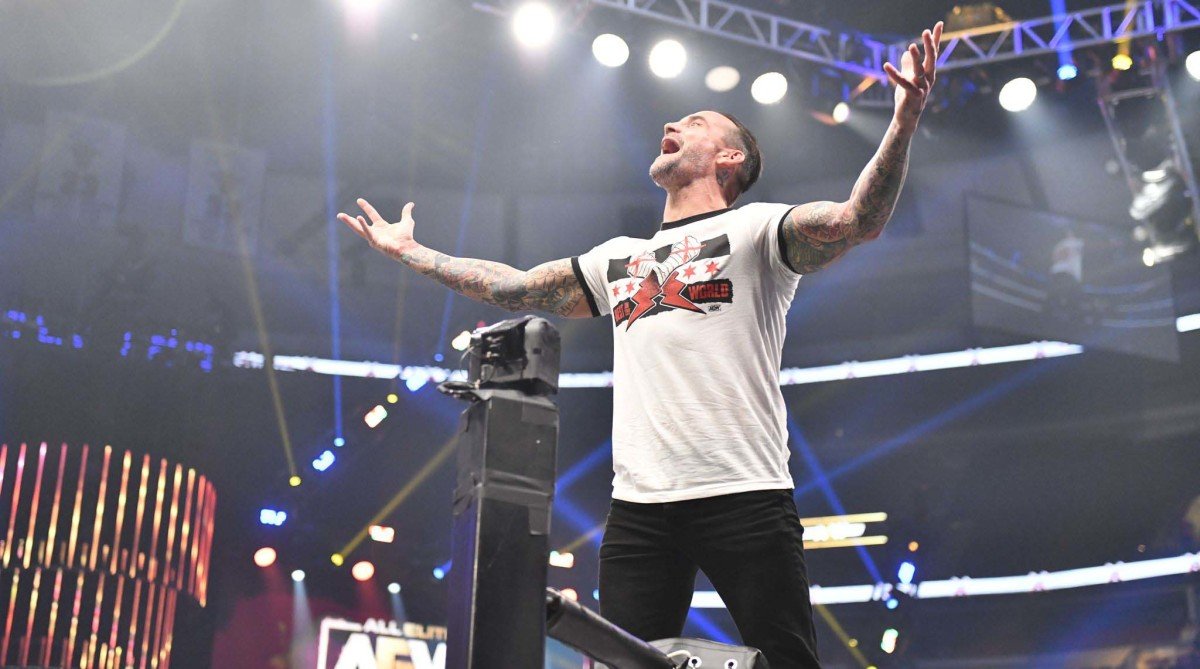 Former WWE superstar CM Punk has hit out at the WWE, saying that the 10 years he had spent there was wasted.

CM Punk is a household name in professional wrestling. The former WWE champion is now a part of the All Elite Wrestling- AEW roster. Recently, Punk just won his first championship in 9 years as he won the AEW World Championship. He was the holder of multiple titles on the WWE including the both the WWE Championship and WWE World Heavyweight Championship. 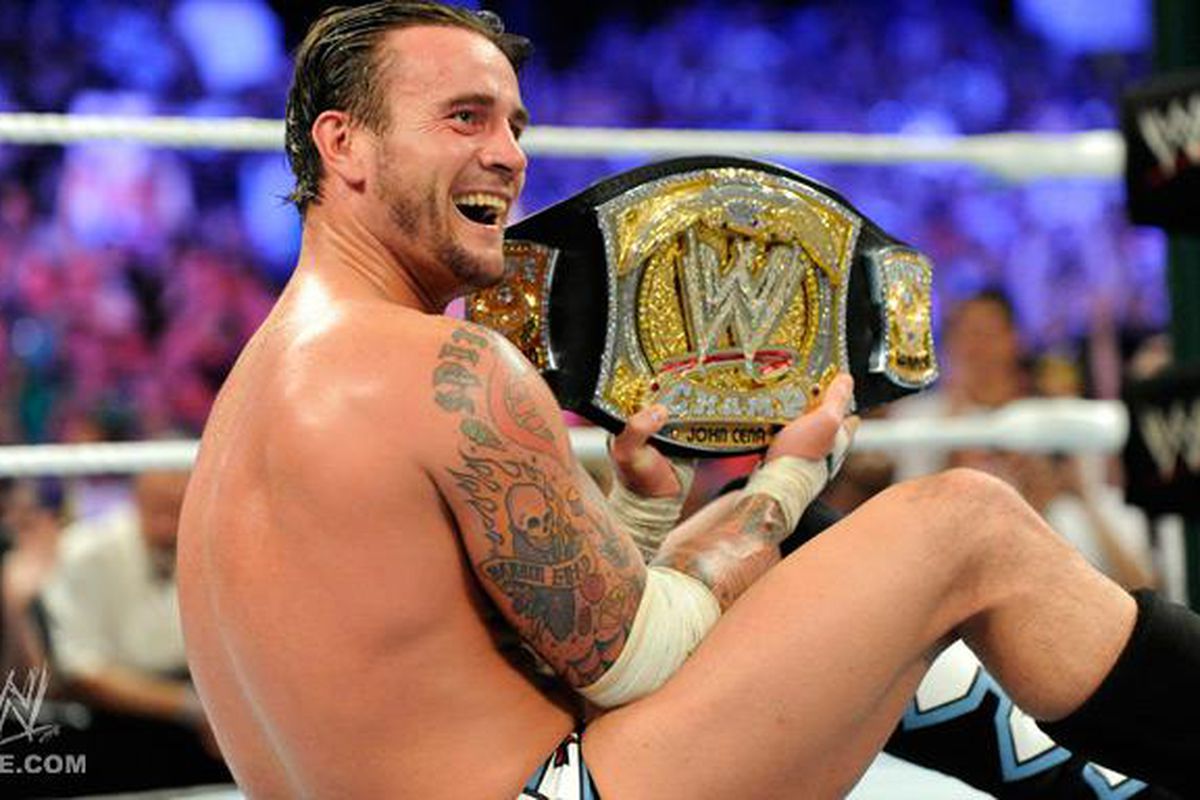 “And now, this [being in AEW] is everything I dreamed pro wrestling could and should be. And I’m here and I’m f—ing in the moment. I’m not thinking about tomorrow, not worried about s—t that happened yesterday. I’m living in the moment and I’m 100% in my  prime, best I’ve ever been.”

Punk also had a stint in the Ultimate Fighting Championship (UFC). But that adventure did not go according to plan as he lost both the fights he took part in.

He finally seems to have found a steady foothold in the AEW.