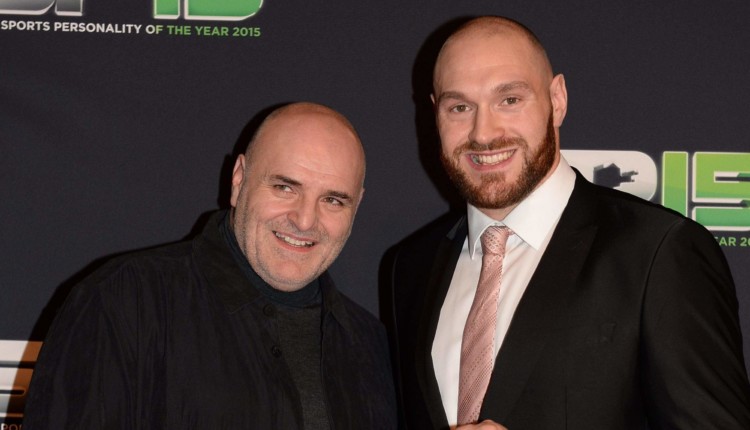 Tyson Fury is arguably the most entertaining heavyweight boxer since the great “Iron” Mike Tyson. Iron Mike is also the namesake of Tyson Fury, Named by his father John Fury as a tribute. Who knew that little Tyson would one day hold the same distinguished titles!?

Tyson Fury is highly charismatic, loves to talk trash, and is undefeated! He may very well go down in history as one of the greatest heavyweights of all time. “The Gypsy King” has dismantled the other “bests” of his era. He has beaten “The Bronze Bomber” Deontay Wilder twice and prior to that, he beat the legendary Wladimir Klitschko to win the championship title.

But Tyson has not done it all alone, he has had his family by his side. Most notably, his father John Fury. John recently caused trouble at the pre-fight press conference before “Fury vs Whyte”, the all British heavyweight showdown for the unification of the WBC heavyweight belt. This prompted Whyte to say that “Tyson’s dad needs to relax”.

It is unheard of a fighter’s father to be causing trouble in press conferences! So who is this John Fury? And makes him tick? Find out:

“Gypsy” John Fury as he likes to call himself was born to a family of Irish travelers in 1964. He had humble beginnings and made his living as a bare-knuckle fighter before becoming a pro boxer. His fighting roots have been passed down from a long lineage of English-Irish fighters. John Fury only came into the limelight after his son dethroned Klitschko to become the champion.

With his wife Amber Fury, John Fury has four children, the most renowned of whom are Tyson and his younger brother. In the 1980s and 1990s, heavyweight boxer John Fury had a brief career. However, he is most known for his off-ring antics and children. 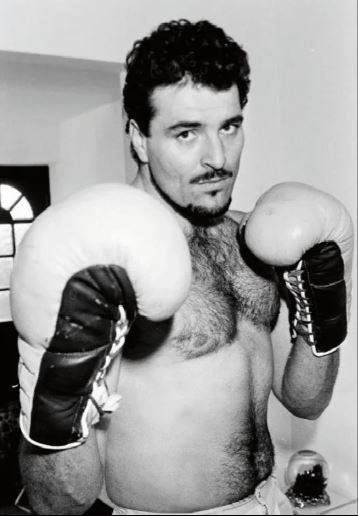 John Fury had a total of 13 professional fights in his boxing career with a record of 8 wins and 4 losses with 1 no contest. But he’s much more successful career of bare-knuckle fighting has not been documented as well. Unfortunately, gypsy john fury’s boxing days were over after two back-to-back knockout losses.

John Fury has had much more success though as a TV personality, mostly due to his eldest son becoming the champion. John comes off as a very brash and loud man much like his son, Tyson. They even share a distinctive hoarse voice. John is always seen by his sons’ side before big boxing matches, where he has had multiple confrontations with opponents and critics alike.

John Fury has a net worth of around $2 million. 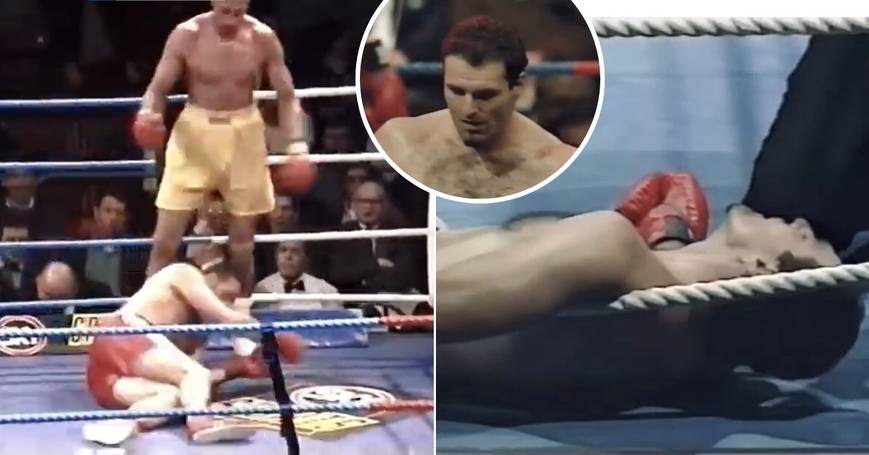 The controversial John Fury has quite the criminal record to his name!

Fury had a falling out with an old acquaintance and decided to attack him. The victim claimed that the former boxer was deliberately trying to blind him and even went for the second eye. The victim was left partially blind and John was arrested promptly.

John Fury was later sentenced to 11 years in prison and convicted. But he was let go only after serving 4 years, just in time to see his son capture the heavyweight crown.

John Fury has been banned from ever entering the United States due to his criminal past. This means he has missed Tyson’s most high-profile bouts against Deontay Wilder, which were contested on US soil.

John Fury has had a fair share of controversies,  He was in a heated row with former British Heavyweight champion, David Haye over his son’s bout against Wilder.

Most recently, John Fury caused trouble at the press conference of “Fury vs Whyte”, a highly anticipated match.

John Fury once revealed that he suffered from mental health problems all his life, similar to his son, Tyson.

Above all, a family man:

John Fury, despite his brash nature and wild temper, has always been stuck by his family.

He famously saved his son Tyson from dwelling on drugs and alcohol. John has also criticized his son’s performance whenever he has not done well.

John and his wife had some of their children not make it into their world either, also the now gigantic Tyson was born prematurely and weight below 500 grams!

A lot of Tyson’s success can actually be attributed to his father John as he has been a massive influence on his boxing and personality! 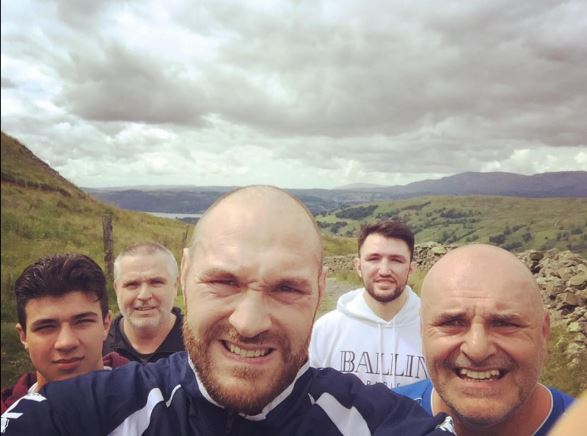