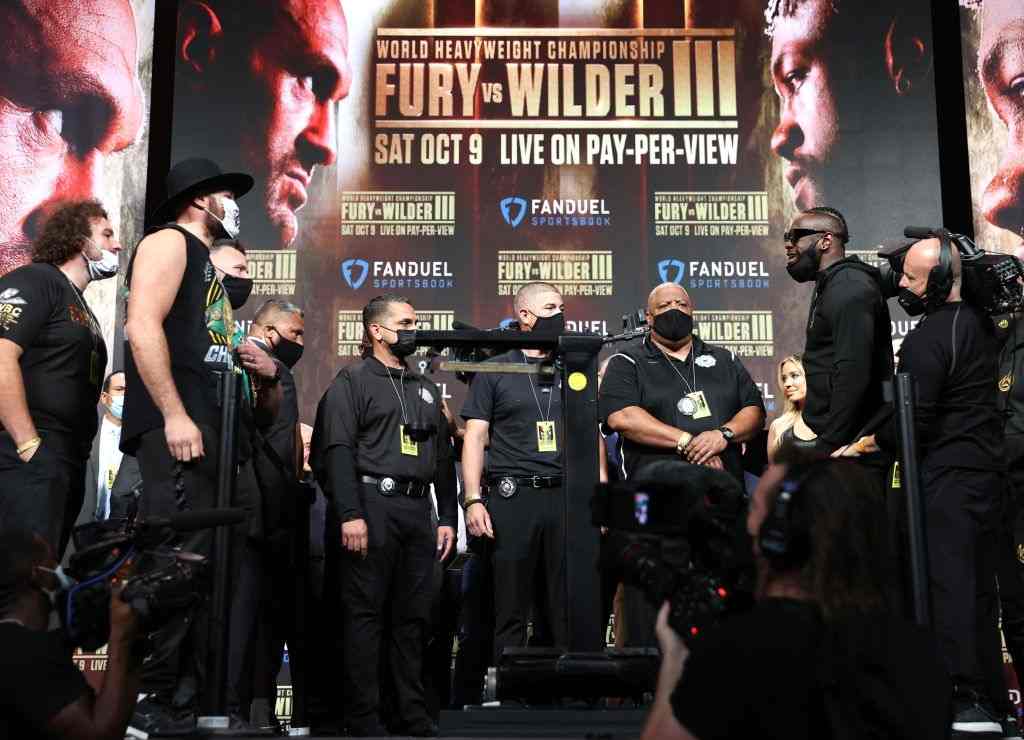 With one of the most highly anticipated fights of the year upon us, it is time for the fighters to complete their formalities. As such, we are now getting to see the final stages in the lead-up to the fight. Thus, today we are taking a look at the Tyson Fury vs Deontay Wilder 3 weigh-in results.

Current WBC and The Ring Heavyweight Champion, Tyson Fury and Deontay Wilder stepped on the scales on Friday at Las Vegas. Whilst the champ came in at a career-high 277 pounds, his opponent Wilder also made a career-high 238 pounds. In short, we are in for a true Goliath vs Goliath matchup. 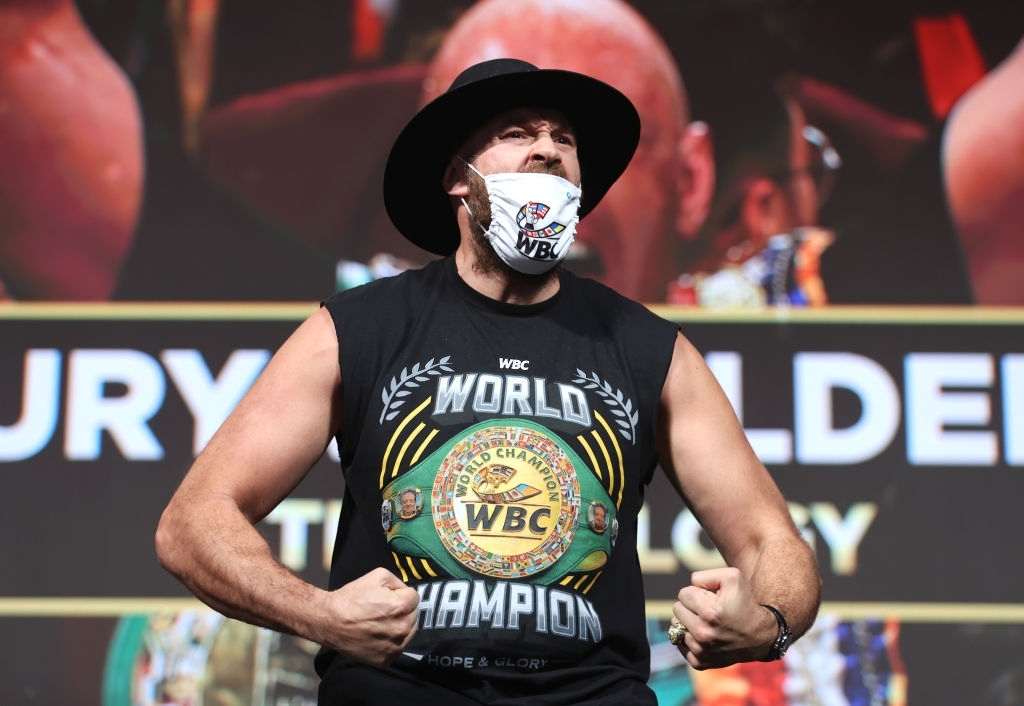 WBC heavyweight champion Tyson Fury flexes on the scale ahead of his fight with Deontay Wilder at MGM Grand Garden Arena on October 08, 2021, in Las Vegas, Nevada. (Credits: Getty Images) 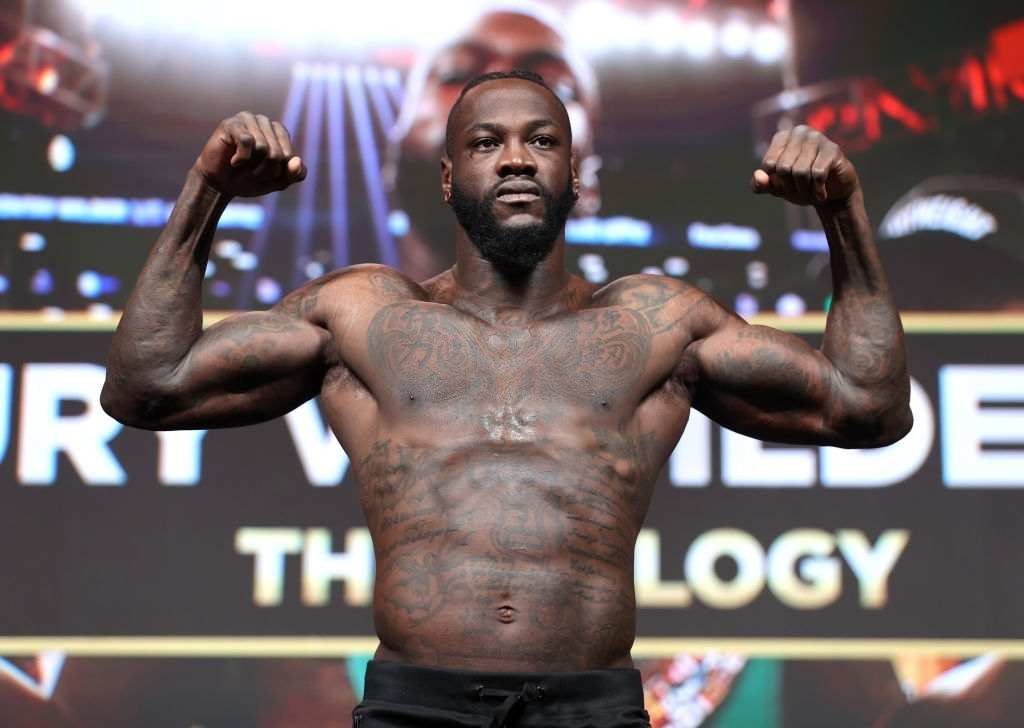 Deontay Wilder flexes on the scale ahead of his fight with Tyson Fury for the WBC heavyweight championship at MGM Grand Garden Arena on October 08, 2021, in Las Vegas, Nevada. (Credits: Getty Images)

Following the completion of the weigh-ins, the event is ready. Here are the results of all the fighters on the main card of the event: