5 Reasons why WWE should introduce VAR 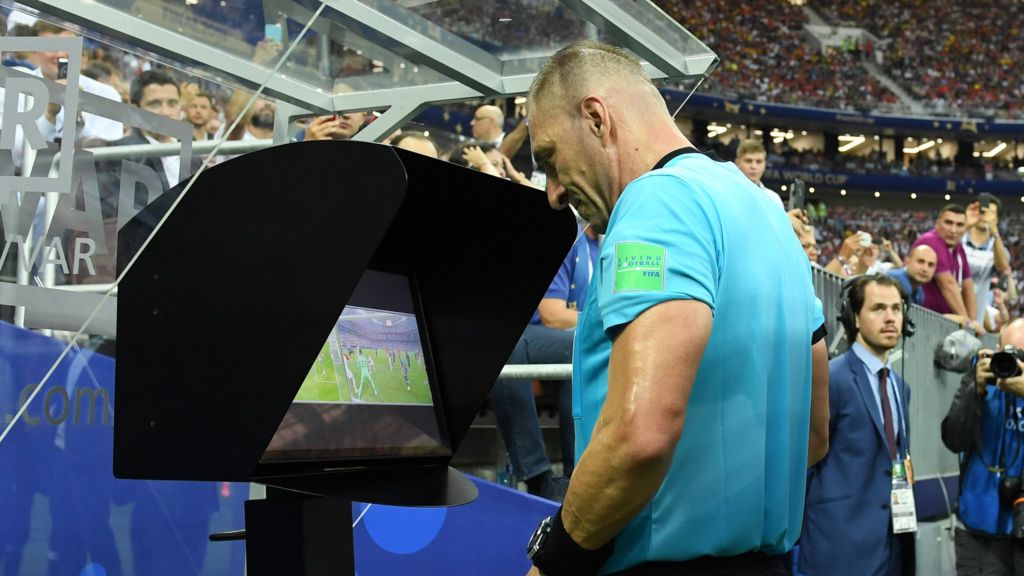 Video Assistant Referee (VAR) is a technology that’s used in football. It helps to make correct decisions in case the match referee doesn’t spot it. The football critique has accepted the use of VAR in football, but at the same time, some have said against it.

Sometimes the officials miss to catch an error that has happened during the play. Under such circumstances, they choose to review the situation with the help of VAR. In 2018, FIFA approved the use of this technology in the World Cup tournament which was held in Russia.

The match referee can choose to call up to the VAR anytime when they feel the need for it. But, with VAR comes many problems as well. Sometimes it breaks the flow of the game and can also turn up the whole situation at once. At the same time, it is actually beneficial for many football fans who believe in fair play, no matter if it hurts their team. VAR offers an opinion to the match referee and they still get to have their final say in the matter.

If this technology, from a wholly different sport from wrestling, comes into WWE, it would be interesting to see how the fans react to it. For now, we are presenting 5 reasons why WWE should put VAR in place.

#5. It can put an end to controversial finishes 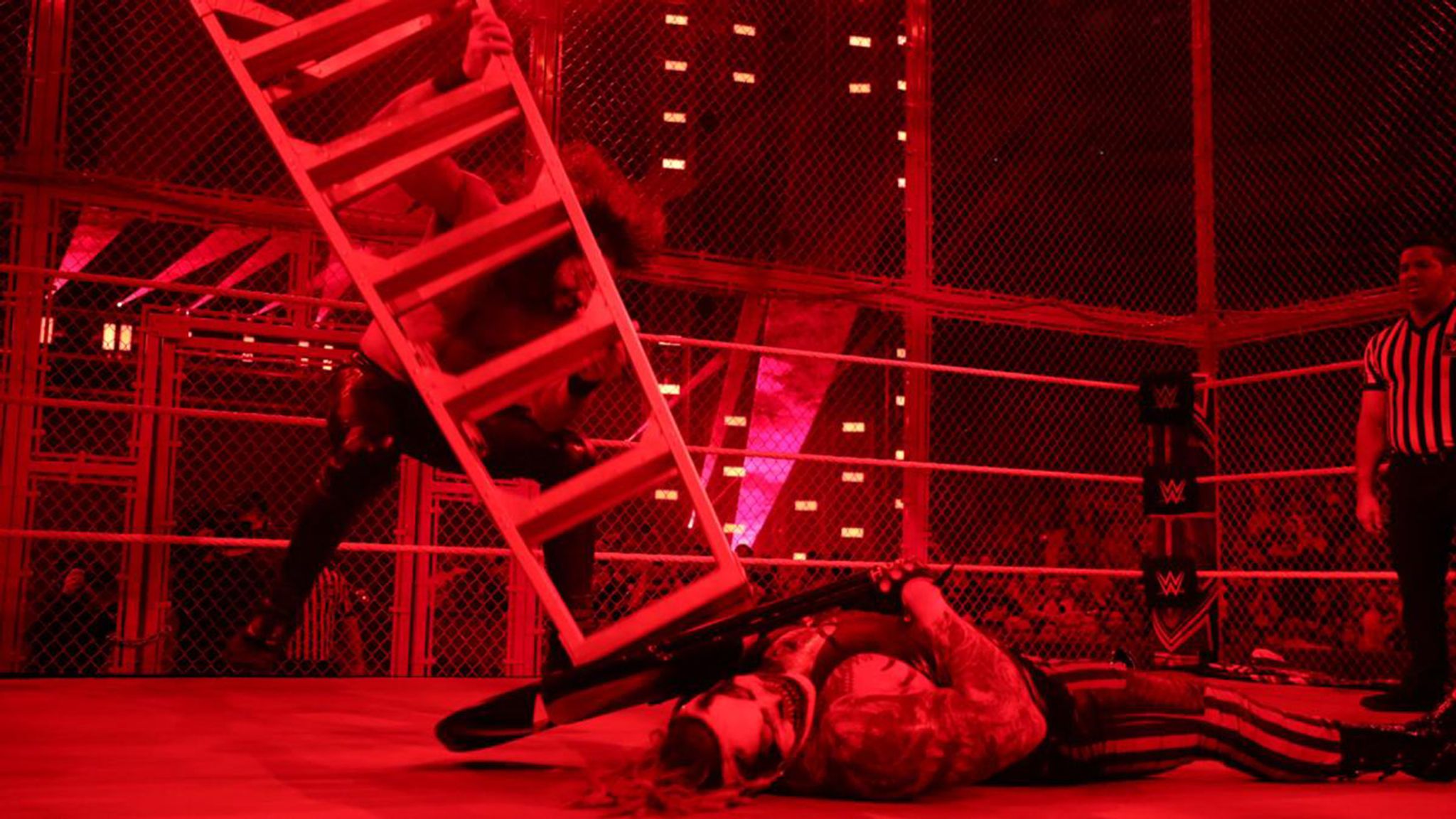 It’s clear that the fans don’t want to see a match that doesn’t end clean. While we know that not every match in WWE can have a definitive result, the company could use the VAR technology for some matches only, rather than all.

One way to do this is to plan a match with a controversial finish, and then take the help of the VAR technology. Sometimes, it makes sense to end a match in controversy if it helps to build a story. Other times, the match referee can choose to review the situation and then make a final decision.

#4. Brings fairness to the play 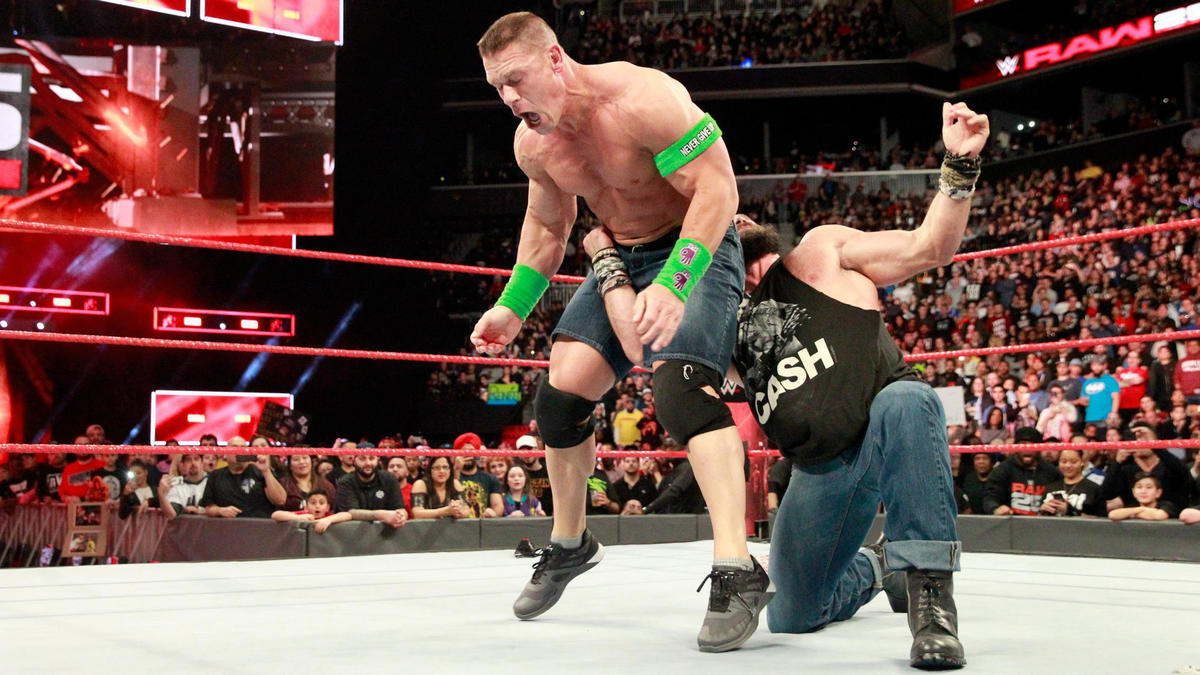 By fairness, we mean the act of treating every wrestler in match the same way as the other. In WWE, partiality happens. Sometimes with intention, and sometimes unintentionally.

Heel superstars try their best to distract the referee during a match and use underhand techniques whenever possible. VAR will definitely cut this and it’ll bring more fairness to wrestling. The fans want to see this happen as well. We know that the character of a heel is different from that of a face but there doesn’t need to be cheating in every match.

#3. It can be used to grab our attention 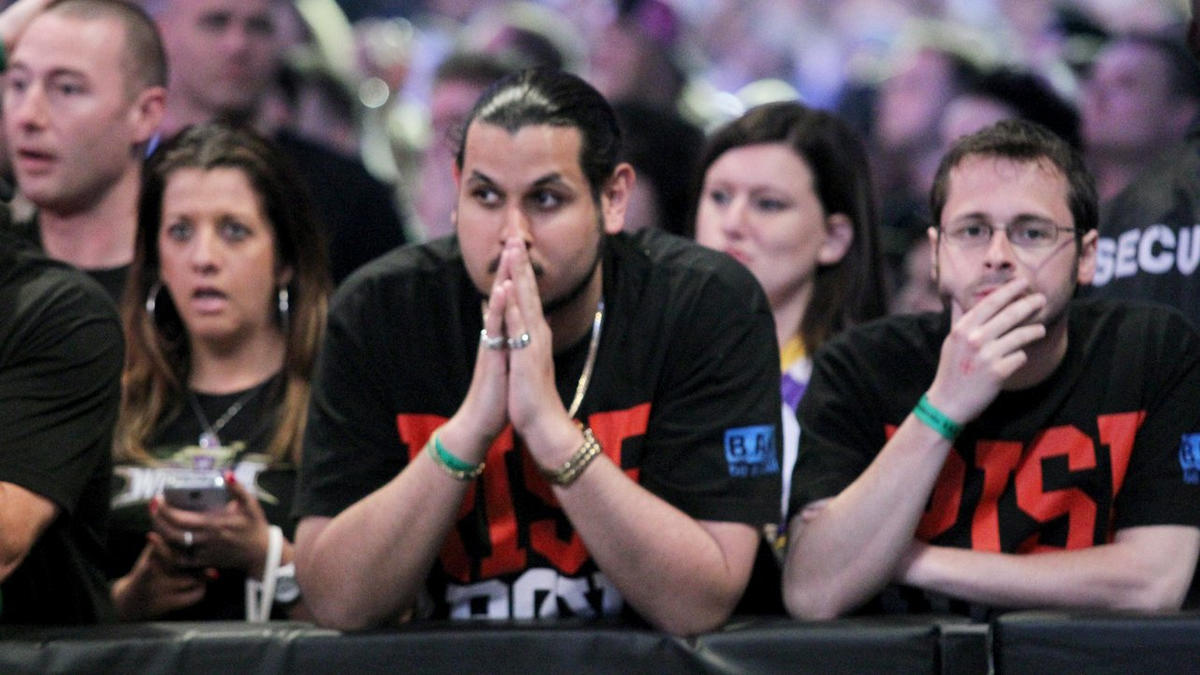 In football, whenever the VAR technology has been used, it has grabbed the fans’ attention. The sudden stoppage of the match, for a moment, increases our curiosity about what is going to happen. This is greater entertainment! Consider this, a wrestler violates a rule during the match but he is so quick that even the fans miss it. How could WWE benefit through this? They could use VAR. When the referee will leave the ring to see the actual footage of the bout, it’ll increase our heartbeats.

Will a wrestler get disqualified for performing a banned maneuver? The possibilities are endless but one thing is for sure, using VAR in events such as WrestleMania will definitely grab our attention.

Everybody knows that referees can’t make accurate decisions all the time. In some cases, the refs have also made mistake while officiating the matches. It’s one of the reasons why WWE needs to bring back the VAR technology.

At WrestleMania 35, Ronda Rousey lost at the main event, even though her shoulder was up from the ring. This was one of the most controversial decisions made by a referee, especially at the Grandest Stage of Them All.

If VAR had been implemented at that time, this situation could have been avoided. In the presence of VAR, even if the referees make such a mistake during a match, WWE could resolve the issue. But this isn’t all VAR has to offer to the WWE Universe as it will also…

Even though wrestling is scripted, wrestlers and even the fans have to pretend that everything that’s happening inside the ring is completely real and that nothing is pre-planned. In the 80s, this wasn’t a major problem. People didn’t have the internet so they couldn’t connect with the outer world. But now, with access to social media and platforms such as YouTube, fans can raise their opinions on everything.

We have to admit that the current nature of wrestling, in WWE at least, isn’t top class. The company has to change the way they do things. Right now, WWE storylines are insulting our intelligence and this has to change. How could the VAR technology help in this regard? It’ll make wrestling seem more real than it currently does. Whenever a wrestler uses underhand techniques, he or she tries to distract the official. We see the same thing over and over again, and it insults our intelligence every time. How could a referee be distracted when they know the heel superstar will try to get an advantage? VAR will make things better. We know that the traditional style of distracting a referee is either via an outside interference or an unintentional hit by a superstar. With the addition of VAR, even if the referee gets distracted, he could see the match’s footage to make his final decision, if he suspects anything.

This will provide wrestling a sporty feel and also benefit the product in one way or the other.