5 WWE superstars who have their own private buses 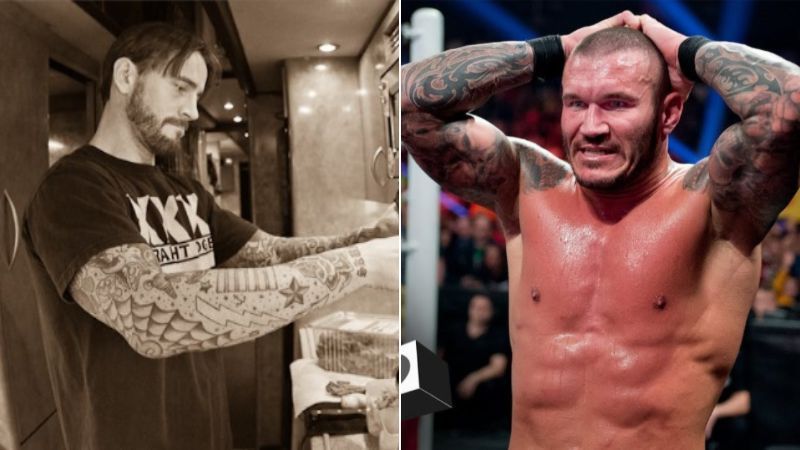 For the majority of the WWE Universe, superstars work on RAW, SmackDown or NXT, once a week. However, for those who have attended live events know that this isn’t just it. WWE wrestlers spend most of the year on the road while traveling from one city to another.

Unlike in the past, WWE no longer rents buses for their superstars meaning wrestlers have to pay for their own travel. Back then, WWE superstars used to travel in the company’s private plan when going overseas. However, since the ‘Place Ride from Hell’ incident in 2002, the company has stopped giving this facility to their employees. Nowadays, talents have to pay for commercial flights whenever a show is outside America.

Most of the superstars travel together on a tour bus, but WWE doesn’t pay for the expenses. Some wrestlers, however, are able to afford their own bus to travel wherever they want. They don’t have to worry about to go to their next travel destination as they can just sit on their tour bus and enjoy the trip peacefully. Here are 5 superstars who got their own tour buses in WWE.

Randy Orton recently signed a new contract deal with WWE. He’s been working for WWE for a long time and has achieved so much in his career. Orton is one of the only few superstars to earn multi-million dollars every year despite working on a part-time schedule. He bought this bus Last year, his father, Bob Orton, appeared on Hannibal TV to discuss a few topics and the matter of traveling was also brought. When asked about Orton, he said this:

“Randy has his bus, so he never really goes anywhere except, you know, the bus,” Orton said. “I think a few guys have that [privilege]. Randy got the bus so he wouldn’t get in any situations that weren’t safe. He’s got his bus, he’s got a little kitchen, and you know, he’s got his food. If he wants to have a beer or something, he does it on the bus. It’s just a safe way to travel.” (Credits to Hannibal TV with an h/t to Wrestling Inc. for the transcription)

Because of his part-time schedule, Randy Orton doesn’t have to travel a lot like other superstars, and having his own tour bus provides him the luxury he wants to live in. He earns nearly 4 million dollars every year for his services and it isn’t a surprise that Orton could afford a tour bus of his own.

“There are lots of things that go into that bus that make it worth its weight in gold, but the No. 1 thing for me is the recovery time that I get having the bus that I didn’t have in the rental cars,” he said in an interview in 2011. 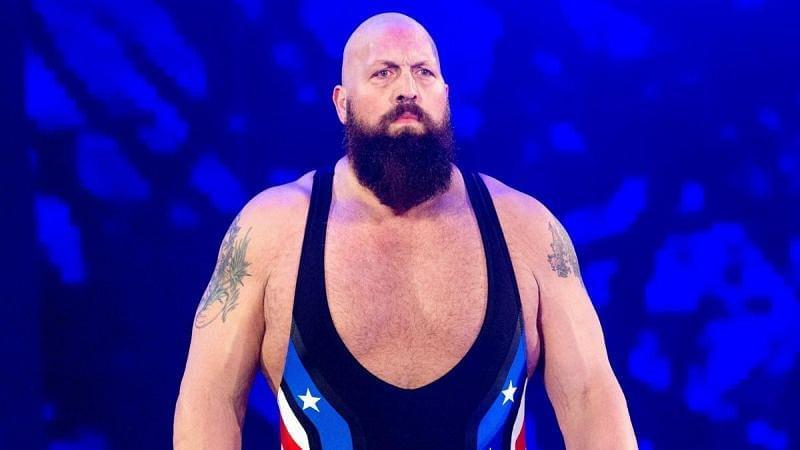 The Big Show hasn’t appeared on WWE television for quite some time. The former WWE Champion is currently recovering from his injury and could soon return to the ring once again. Big Show is also a WWE veteran and is different from the majority of the roster. He prefers to have some privacy while traveling and it is why he bought his own tour bus.

In 2012, AZcentral asked “The World’s Largest Athlete” if traveling is difficult for him, to which he replied:

“I’m fortunate enough to have my own tour bus. I don’t have to rent cars and stay in hotels. I travel on a bus that has a shower that fits and a bed that fits. It’s a home away from home and gives me a little bit of privacy and a place to mellow out before the show. It’s not like I can go in a Prius.” (Credits for the quotes)

The former WWE Champion is currently expecting to have a match at WrestleMania 36 but only time will tell if it would happen or not. He didn’t work in a single match in 2019 and the fans are already missing him.

John Cena earns 8.5 million dollars as a base salary every year. He doesn’t work even show up every week like other superstars but because he’s one of the most popular wrestlers of the company, Vince McMahon doesn’t hesitate to provide him whatever he wants.

In 2016, Cena appeared on a Talking Smack episode where he clarified the comments Jon Moxley (Dean Ambrose) made about him on SmackDown. Moxley had stated that Cena is “lazy” and he doesn’t travel with other superstars or share the same locker room.

Cena said that while Moxley’s day would end with SmackDown, he, on the other hand, would have to travel to several places to more work before calling it a day. The 16-time WWE Champion also gave a reason as to why he works on a part-time schedule, saying he tries “to do it all at once.” Cena also travels a lot in a private plane, which is given to him by WWE to promote their business in different countries all over the world.

Being the COO of WWE allows Triple H to use the company’s private plane to travel for shows effortlessly. However, only a few fans are aware of the fact that The Game and Stephanie McMahon own their own private tour bus since 2006.

According to Ryan Clark of Mandatory.com, this bus “features a built-in bar, a living room type setting, a bedroom, kitchen, and anything else you’d ever need”.

Triple H still uses his tour bus to travel whenever a WWE show is happening in the USA. He works a lot more than most of the roster and his work doesn’t just end there. The Game also manages NXT and other important things for WWE. And we understand why he prefers to travel in private than with other talents of WWE.

He has only wrestled in a singles match in WWE, which was against Batista at WrestleMania, and isn’t expected to return until 2020. And until The Game stars appearing on WWE Television, Stephanie isn’t likely to show up as well.

The Best in the World recently debuted on WWE Backstage and gave a huge shock to many fans. Once again, the rumors of his in-ring return in WWE have begun spreading but we won’t talk about that in this article.

When CM Punk was still working for WWE, not only did he was a top guy earning millions of dollars, he was also provided a private tour bus by the company. Even WWE posted an official bus tour of CM Punk, where he showed things he could do while traveling.

Punk was fired from WWE in 2015, and we don’t know what happened to his tour bus. Most of the tour buses are usually hired on a week-to-week basis and assuming that we could say that WWE no longer has this tour bus. It is also possible that they are now using it for different purposes, such as making it available for other superstars.

While we don’t know if Punk would ever return to WWE as a wrestler again, we could say that he’ll demand his private tour bus once again as part of his contract. And this time as well, Vince McMahon would be forced to meet his demands because… well… CM Punk is money!