Chelsea and Inter, all eyes on ter Stegen 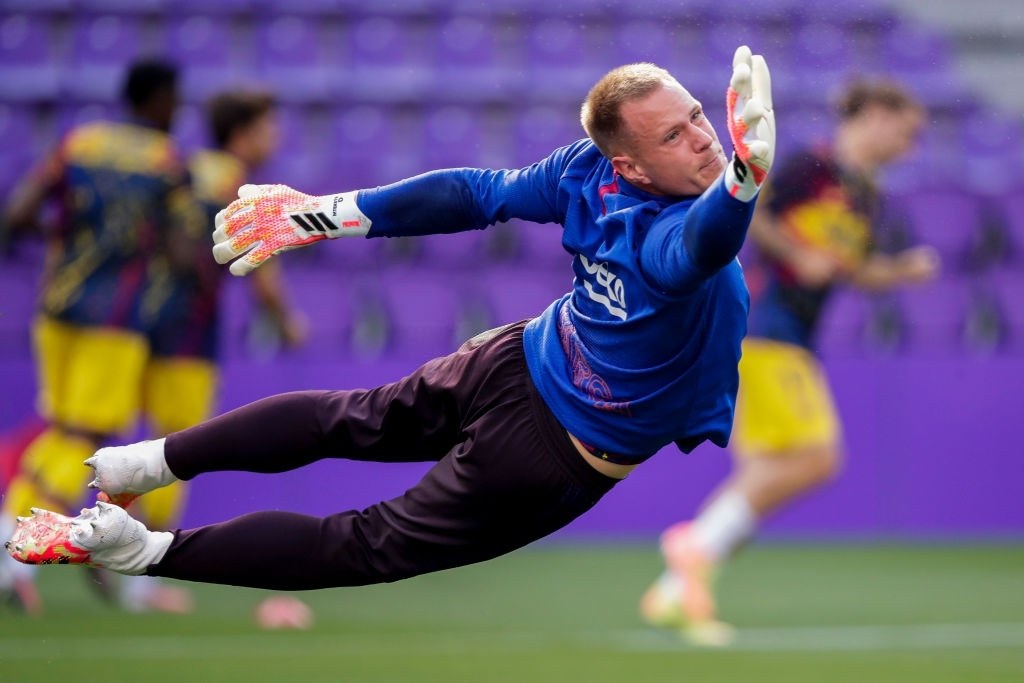 Marc-Andre ter Stegen’s contract at the Camp Nou draws to an end with the remainder of two years. Though Barcelona has issued a statement saying that they will definitely hold back the German at Camp Nou, Chelsea, and Inter Milan keep a close watch on the proceedings.

Both the clubs, English and Italian, are hopeful that if the keeper fails to renew his contract somehow or the other at the Camp Nou, they shall want him at their camp. Chelsea boss Frank Lampard had expressed his disillusionment towards the most expensive goalkeeper in the world, Kepa Arizzabalaga after the player’s poor performance in the first half of the Premier League and also during the last four games. Chelsea’s numerous faults at the backline and their failing goalkeeper have led to the sorry performance of the team.

The recently appointed technical and performance advisor and former keeper at Chelsea, Peter Chech has shown an interest in the German at Camp Nou and is all praises about him. He says that it is not just ter Stegen’s goalkeeping that he admires, but also eyes the player as a very efficient leader.

However, Milan also looks forward to having the player at their camp. Milan is on the lookout for their new last line of defense after Samir Handanovic’s contract expires in 2021. Therefore, they have approached the Barca keeper to fill up the spot.

However, ter Stegen is not very keen to leave the Spanish Club as he has been an eminent part of their journey since 2014. He says that Catalonia is like home to him and his wife. However, if Barca fails at offering him a proper contract amidst the COVID crunch, then he might have to consider his options. That is the exact opportunity that Chelsea and Milan look forward to.