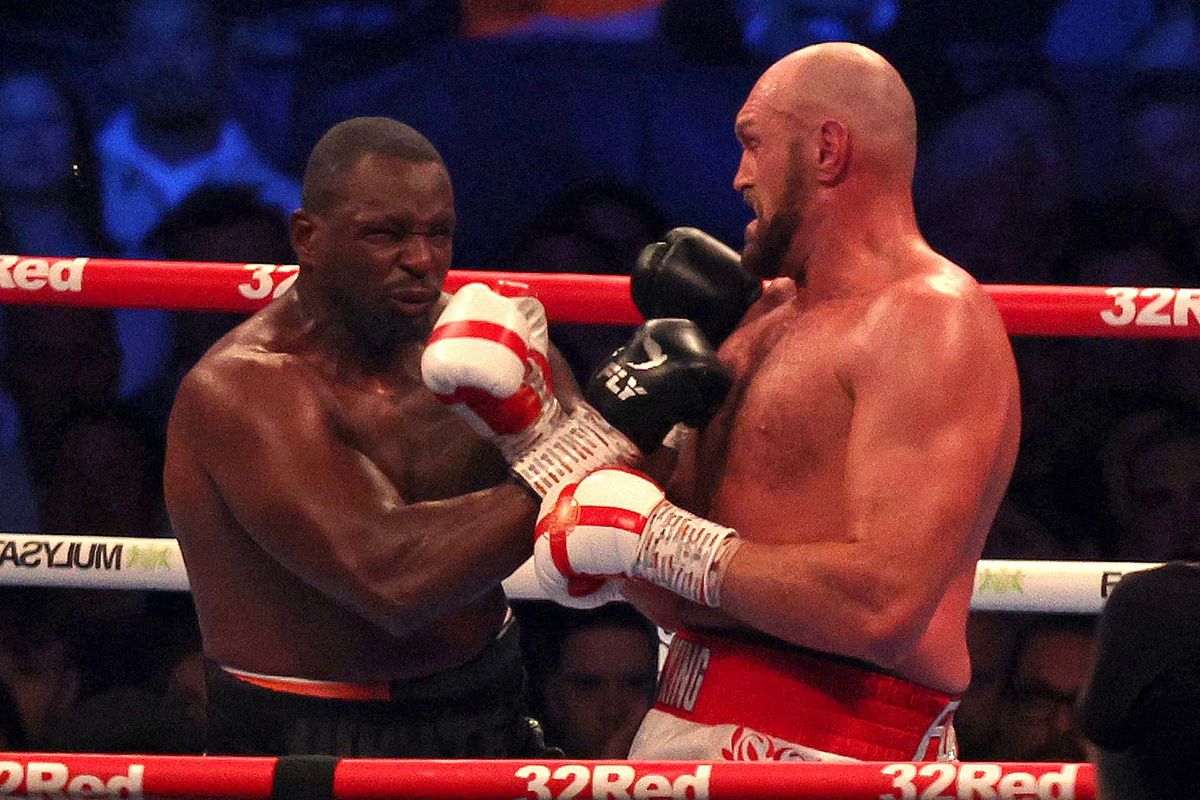 Tyson Fury, two-time heavyweight world champion, and Dillian Whyte, two-time WBC interim heavyweight titleholder, faced each other, and reportedly, Fury has dominated the whole fight and won the match on a technical knockout in round 6. Although Whyte had a lot to say about the fight, he begins by claiming that Fury’s strategy was “illegal.”

Following the battle, ‘The Body Snatcher’ has spoken out about the fight in a lengthy interview with Sky Sports Boxing. Outside the ring were the officials, the audience, and other game commentators. But the one who has really fought understands exactly what is going on in his opponent’s mind. In his interview, the Boxer stated as much. 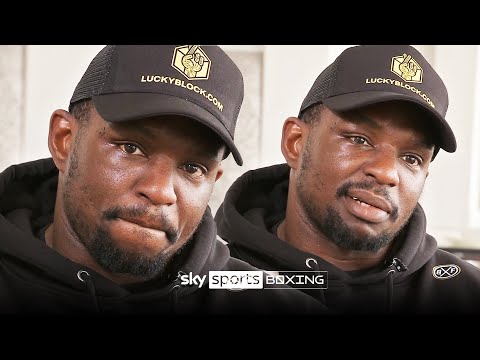 He started by saying that both had a great game plan and that the game was 50-50 until the Gypsy King pushed him.

As a result, he reacted to his jabs and pushes. In a split second,  Fury headbutted him in the face and splashed him with water. Fury punched him afterward, just seconds before the game ended, and he banged his head on the canvas. Fury was not addressed by the referee. But I reminded Whyte that it was only a game, and he should enjoy it.

So, he took the game and played only by reacting to his opponent’s ‘illegal’ punches and pushes saying he is not a puppet and will not tolerate such things. This was a boxing match, not some wrestling match where rules don’t matter and everything is up there for show.