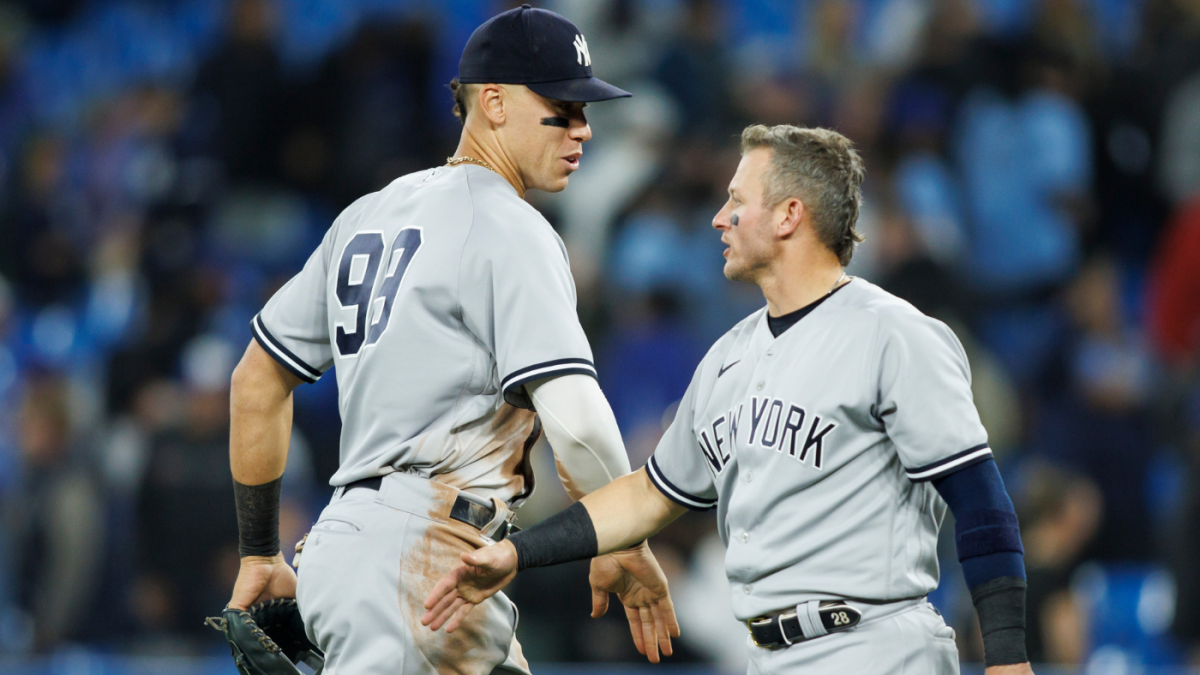 Aaron Judge is in the form of his life as he is regularly striking out-of-the-stadium home runs and winning matches for his team. However, his eye-popping on-field performance has overshadowed his teammate, Josh Donaldson. In addition to that, Judge is not only putting on a show, but he is also making fun of Donaldson.

The Yankees’ third baseman recently became a father (again) in early September, welcoming his second daughter into the world. Judge had been continuously referring to him as “Daddy” throughout an interview, which might have contributed to his frustration.

Apart from the taunting part, Judge is stealing everyone’s spotlight with his own performance. That includes Donaldson too. It feels bad to watch your teammates get all the attention while you have to sit on the bench and don’t even get to play.

Josh Donaldson and Anthony Rizzo have been two veteran presences in the Yankees' clubhouse all season long. @M_Marakovits caught up with both after the win. #YANKSonYES pic.twitter.com/CZl4r2FNI0

Apart from his beef with Judge, Donaldson appears to have some concerns with management as well. He occasionally displays signs of discomfort with other players and a desire to avoid getting involved in any shenanigans. After Donaldson’s incident with the White Sox and Tim Anderson, the clubhouse did not exactly rally to his support. There must be some conflict there. All of that is easily extrapolated from his reaction in the video.

Like his teammate, Donaldson wants to triumph and thrive in his career. However, he hasn’t even participated in a World Series or won a championship like Judge. His best option, apart from joining the Dodgers, would be to remain with the New York Yankees. Judge has already played a significant role this season, and the way he is going, he will outperform his teammates in the next season as well.

On the other hand, if Donaldson really wants to leave his team, picking fights with the best player on the team can be a great way to get sacked!