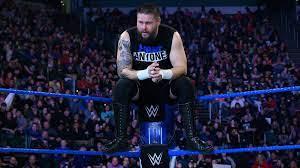 The anticipation among wrestling fans worldwide for the forthcoming WWE big event, The Royal Rumble, is at an all-time high. Kevin Owens had challenged Roman Reigns to a match for the WWE Universal Championship just before the grand event.

Kevin Yanick Steen, better known by his ring name Kevin Owens, has been at odds with WWE Universal Champion Roman Reigns for quite some time. Last year, Kevin stoked the fire between himself and Roman when, alongside John Cena, he defeated Roman Reigns and Sami Zayn on SmackDown.

In 2022 Kevin Owens achieved a feat of becoming the first WWE superstar in 2 decades to appear in matches involving Stone Cold and John Cena in the same year.

What an unforgettable year for KO. pic.twitter.com/htuZb4ZKLE

Recently, The Headlock Master took a shot at The Tribal Chief, blaming him for holding the championship, and then he offered to go against Roman in a matchup.

“Roman, you might have said that Sami Zayn isn’t guilty but let me tell you what you are guilty of. You are guilty of having held the WWE Universal Championship hostage for over two years now,” said Kevin.

The Tribal Chief had not yet gotten over the loss he suffered at the hands of Kevin, and when he was challenged, he promptly agreed to the terms of the fight. If all goes as planned, this dispute will enter a new chapter, and spectators may look forward to another exciting showdown.

”Now on Saturday night, at The Royal Rumble, I give you my word, I give everyone in this building and everyone watching from home my word that I will do everything I can to change that and take that title and give everyone a champion they can be proud of.” Kevin Owens said. 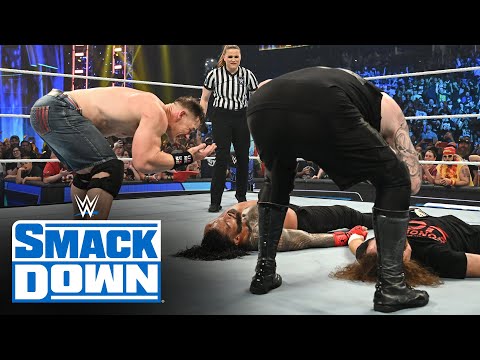 The 36th edition of the annual professional wrestling event known as the Royal Rumble is scheduled to take place at the Alamodome in San Antonio, Texas, on January 28. Who do you think will triumph in the most thrilling wrestling event of the year?