Mikey Garcia vs Sandor Martin Purse, Payouts, Salaries – How Much Will The Fighters Make? 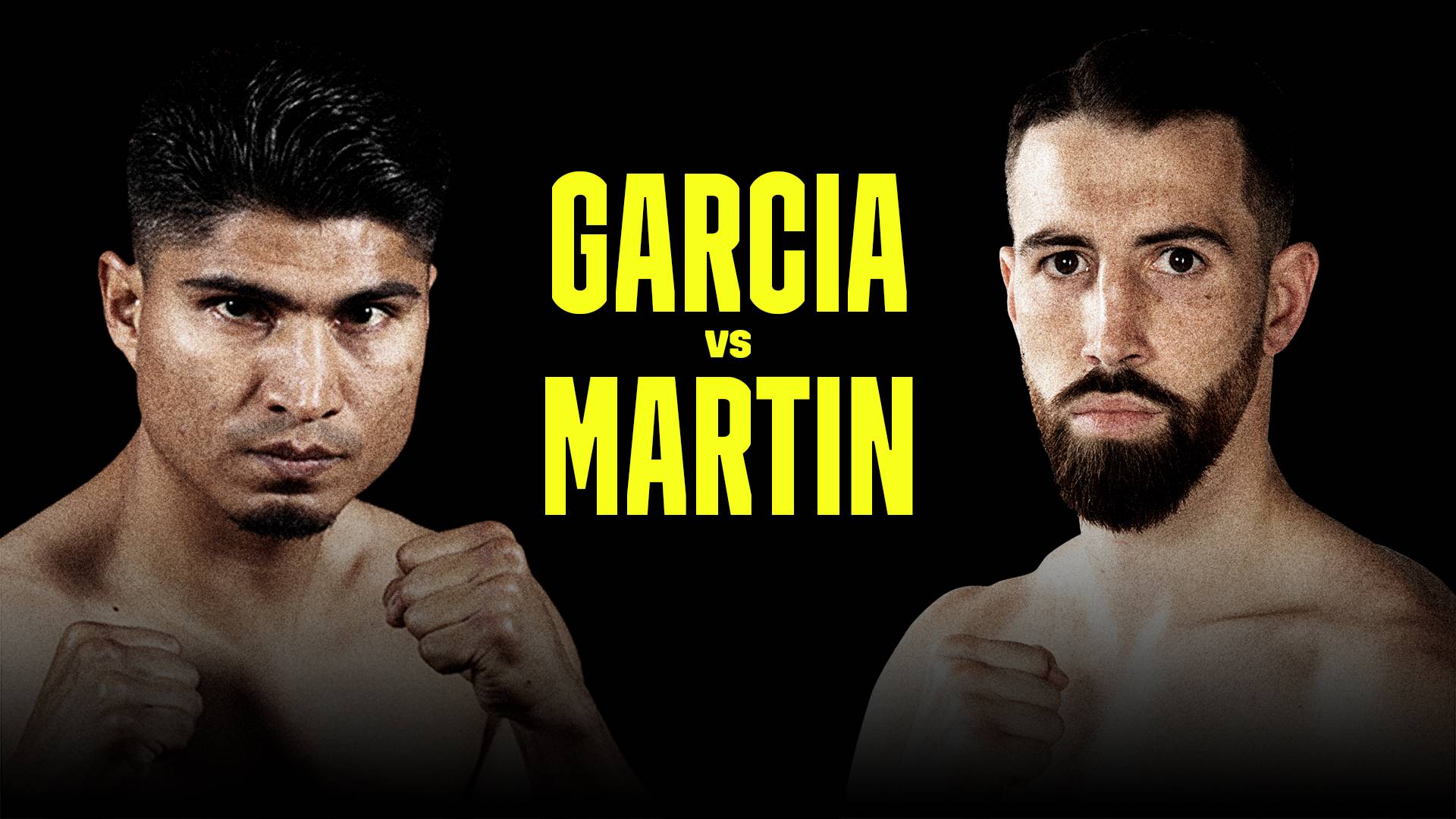 Mikey Garcia will face Sandor Martin for a 10 round boxing event in California on Saturday October 16, 2021.

In his 15+ years of boxing career Garcia appeared in 41 fights, won 30 fights via KOs and lost just one so far. He has held multiple world championships in four weight classes which includes the lineal junior welterweight championship from 2018-2020. However, Garcia’s 39 winning streak ended in 2019 with the loss against Errol Spence Jr. for the IBF welterweight title fight. Garcia’s last appearance was in 2020 against Jessie Vargas in a 12-round fight.

Martin will join the fight with a 38-2 record. He held the European super-lightweight title in 2019 and other than that he doesn’t have any major titles in his bucket.

Apart from Garcia vs Martin main event, there will be two title fights Esteban Bermudez vs. Jesse Rodriguez for Bermudez’s WBA super flyweight title and Elwin Soto vs. Jonathan Gonzalez for Soto’s WBO super flyweight belt. Let’s get to know the details to watch all the matches live.

The purse for Garcia vs Martin fight is not out yet. Therefore, we had to predict the prize money based on their earnings from previous fights. However, Garcia’s regular payout was around $1 million, but he made $7 million against Jessie Vargas in 2020. Therefore, tonight’s fight might bag him around $1 million. On the other hand, no information is available about Martin.

All these figures are predictions based on expert analysis. We will update the number if there is any official data available.