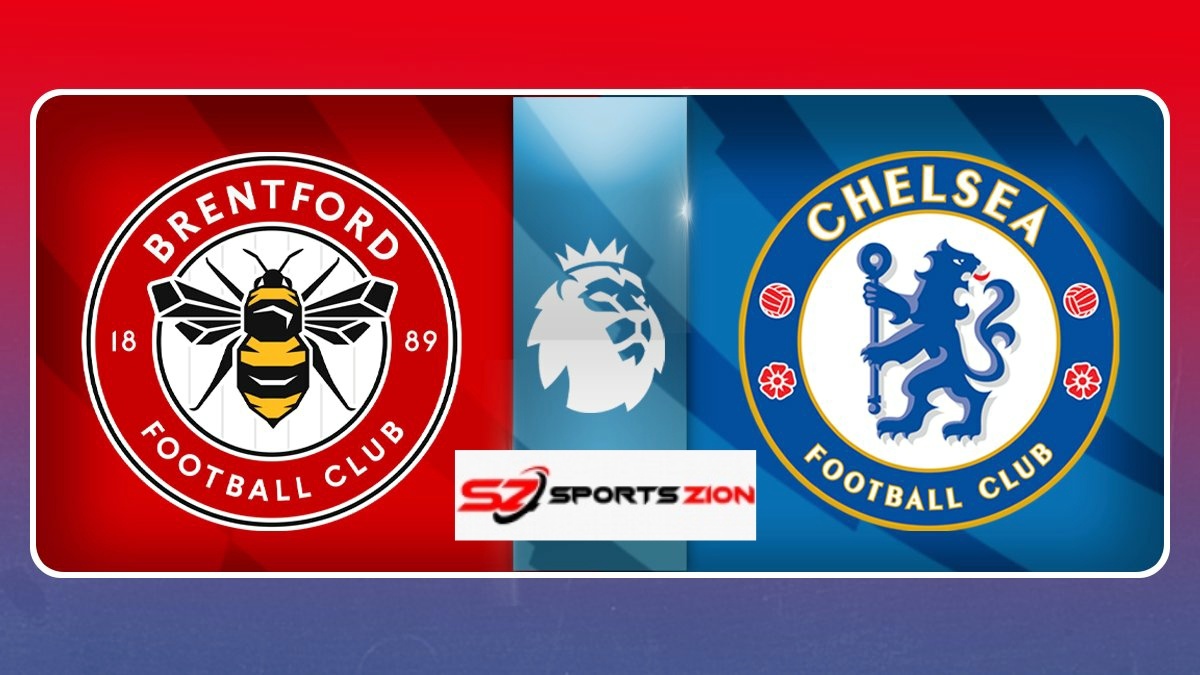 Premier League comes back in a flying fashion as Chelsea go to Brentford at Brentford Community Stadium on Saturday.

Chelsea are flying as they’re the table toppers after playing 7 games so far with 5 wins and a draw and a loss each. With a win against Brentford, the Blues will go back to the top of the table and move a step closer to their title dream.

Brentford on the other hand are on brilliant form as well. A win against the defending European Champions can’t be ruled out given how their form is, however it’d be interesting to see what happens at Brentford Community Stadium. 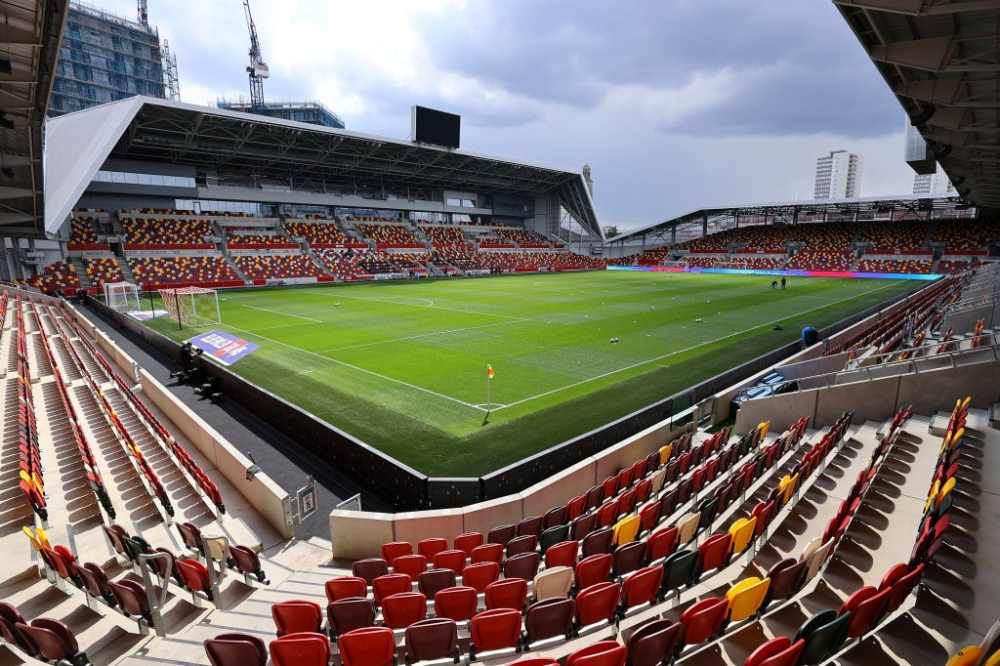 General view inside the stadium prior to the Sky Bet Championship match between Brentford and Watford at Brentford Community Stadium on May 01, 2021 in Brentford, England. (Image Courtesy: Getty Images)

How To Watch Chelsea vs Brentford Live Stream Free Online?

Chelsea are on flying form in Premier League this season as they’re table toppers, so they’d most likely to stay that way.

Thiago Silva, Recee James are doubtful to start for Chelsea while Christian Pulisic and Antonio Rudiger are out injured.

Kristoffer Ajer, Shandon Baptiste, Vitaly Janelt are doubtful to start for Brentford while Joshua Da Silva and Mads Bach Sorensen are out injured.

1. Romelu Lukaku: Who else but Romelu Lukaku to look forward to in this Chelsea side. The Belgian has raked in 3 goals in 6 matches so far.

2. Timo Werner: With a goal and an assist, Timo can be very deadly infront of the goal.

3. N’golo Kante: This French midfield maestro holds the midfield like no other, apart from being an anchor in the midfield, Kante has scored a goal as well.

1. Ivan Toney: With 2 goals and 2 assists in 7 matches so far, Toney id the most sought after man in this Brentford side.