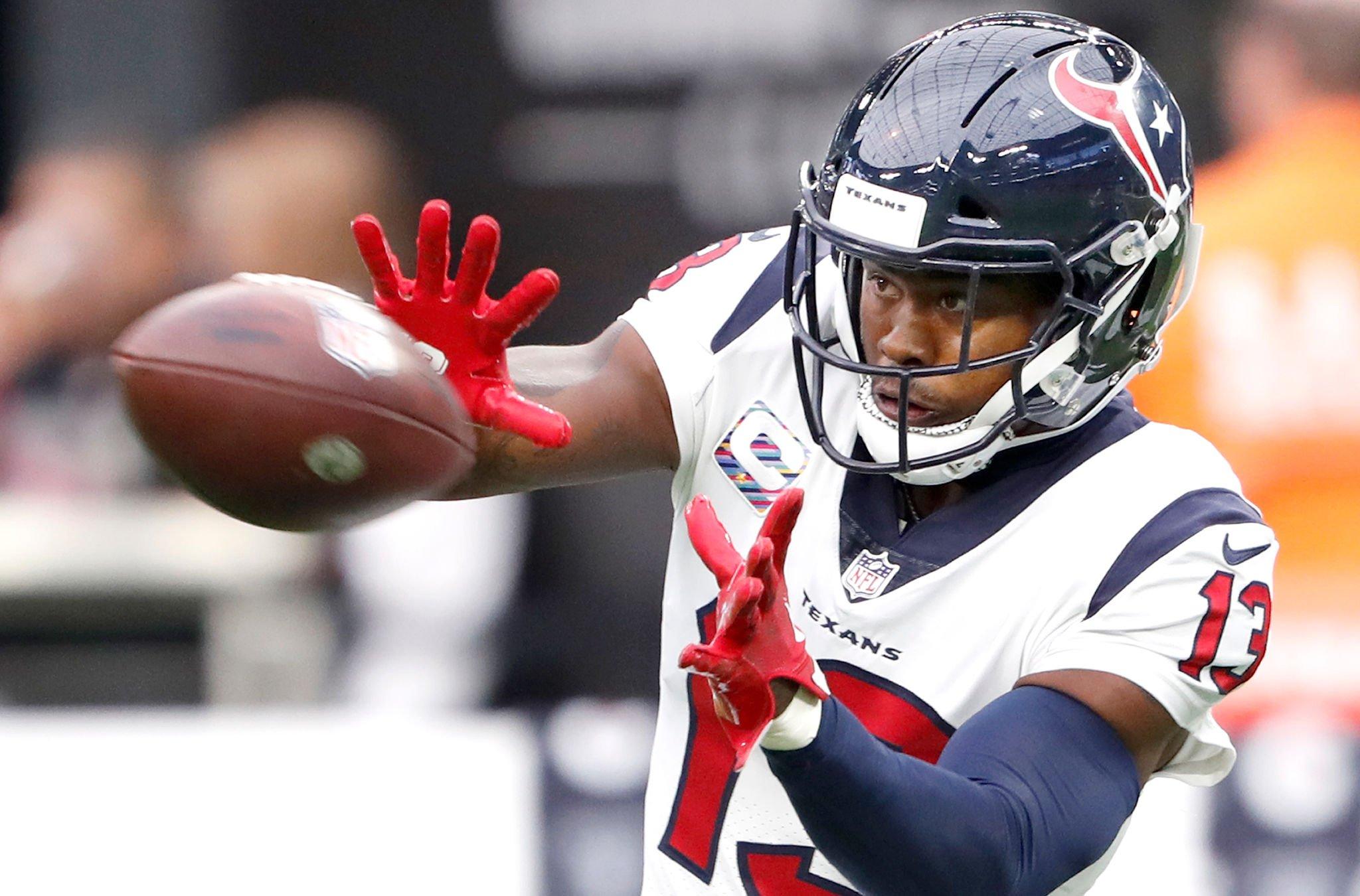 With a 1-5-1 record after seven games this season, the Texans have no chance of making the playoffs. Many people assumed Cooks would be transferred to a playoff contender because of this. After not being traded from the Houston Texans on NFL trade deadline day, wide receiver Brandin Cooks posted a cryptic tweet that appeared to show some frustration.

“Don’t take a man’s kindness for granted,” Cooks tweeted. “Covered for the lies for too long those days are done. Crossed the line with playing with my career.”

He’s unhappy with how things are going in Houston. “For me personally, I just at the end of the day want to win and compete now,” Cooks said. “That’s been my thought process.”

Cooks didn’t play in last Thursday’s 29-17 loss to the Philadelphia Eagles due to personal concerns after he wasn’t traded. He is expected to participate on Sunday when the Texans face the New York Giants at MetLife Stadium.

The issues transcend beyond the on-field performance. The nine-year veteran, though, chose not to go into further detail about why he preferred to be traded at the deadline.

Cooks voiced his frustrations saying, “That’s what’s going on. That’s the way I expressed my emotion. I think we all want to win. We’re all frustrated in some sense. … That’s some of it, but like I said, as far as going into depth, I’m going to keep that internal.”

This issue signals that the Texans will need to reevaluate Cooks’ place on the squad in the offseason, but the wide receiver isn’t planning that far ahead.