Manchester United have had a quiet summer thus far, with the signing of Donny Van de Beek from Ajax their sole piece of business to date but it appears that the club are in talks with FC Porto over the signing of Alex Telles.

The Red Devils have been linked with several players this summer including Gareth Bale, Sergio Reguilon, and Jadon Sancho but they have failed to land any of their targets, with the players either going somewhere else or remaining where they are.

This is hardly the kind of summer activity fans of the club had in mind but it appears that Manchester United are trying to make a late surge in the market to strengthen their squad.

Man Utd are still negotiating with Porto to complete the deal for Telles – agents are ‘confident’.
Pereira joins Lazio, medicals tomorrow.
Roma will send new bid for Smalling.
Sancho is considered the main target but still no new bid made. The club also has other options ? #MUFC

With less than a week to go before the transfer window shuts, we shall be rounding up all the rumors and speculations surrounding Manchester United. 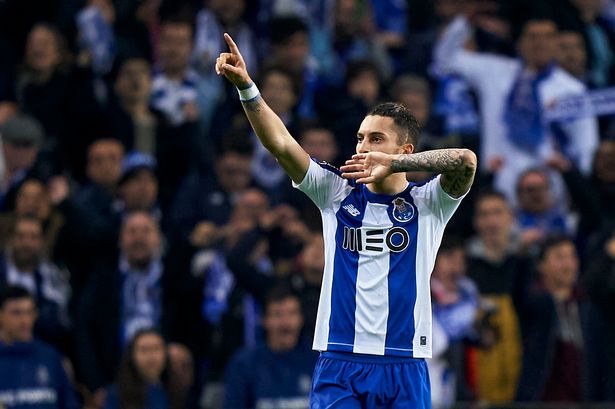 Manchester United still in discussions with Porto over Alex Telles

Manchester United are in the market for a left-back and Brazil international Alex Telles has been identified as a potential target for the club.

However, after prolonged speculations, it appears that the Red Devils have now made a formal bid for the former Inter Milan man.

Alex Telles has been with Porto since 2016, making 194 appearances in all competitions for the Dragons, with 26 goals scored and 56 assists provided, while he has also helped the side to four major honors.

The 27-year-old is blessed with the natural attacking acumen that Brazilian full-backs naturally possess and his delivery and crosses are a crucial part of Porto’s offensive arsenal.

Alex Telles will undoubtedly be an upgrade on both Brandon Williams and Luke Shaw and Manchester United have officially submitted a second bid to Porto.

Personal terms have reportedly been agreed with the player, although the English giants are hoping the Portuguese club will lower their asking price. 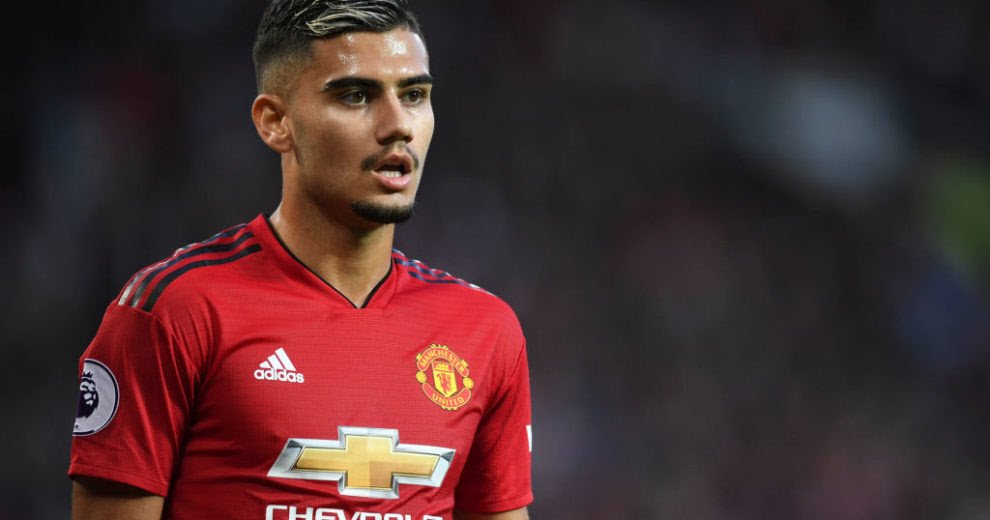 Andreas Pereira has signed a loan deal with Lazio

Andreas Pereira to join Lazio, medicals to be completed this weekend

Manchester United winger Andreas Pereira has agreed to join Italian club Lazio on a season-long loan, with an option to buy for £24.5m. He would undergo his medicals on Saturday.

The 24-year-old joined the United academy in 2011 and made his debut for the first team in 2014 but has failed to cement a regular place in the side.

In total, he has made just 75 appearances in all competitions for the Red Devils, scoring four goals and registering five assists.

He will hope to get his career back on track with Lazio by playing a part as the Stadio Olimpico side seeks to build on their 4th-place league finish last season.

AS Roma to submit new bid for Chris Smalling

Italian side AS Roma will submit a new bid for Manchester Uited defender Chris Smalling before the end of the week according to reports.

The 30-year-old spent the entirety of last season on loan with the Italian side and impressed at the heart of defense for I Giallarossi.

Roma were interested in making the move permanent but Manchester United brought the defender back to Old Trafford, although the England man still does not feature in Solskjaer’s plans.

It appears that the Romans have not given up hope on signing Smalling and will submit a second offer for the former Fulham man.

The biggest and longest-running saga of the transfer window has been Manchester United’s pursuit of Jadon Sancho, with the Old Trafford identifying the Dortmund man as their primary transfer target.

They had initially attempted to sign him before the new Premier League campaign began, while Dortmund themselves ruled out his sale once the Bundesliga kicked off.

However, with one week left in the window, it is understood that Jadon Sancho still remains United’s primary target, although they are also said to be considering alternatives.

Payers like Gareth Bale and Willian had initially been considered, but both players have since signed for different clubs.

It now appears that if the Red Devils fail to land Sancho, they could turn their sights to Luka Jovic and Edinson Cavani.

The former completed a high-profile move from Eintracht Frankfurt to Real Madrid last summer but things have not gone to plan for him in the Spanish capital and a move could be on the cards, as he has fallen down the pecking order at the Bernabeu.

For Cavani, the Uruguay international is currently without a club after seeing out his contract with Paris Saint-Germain and both men would relish the opportunity to test themselves in the English Premier League.

Liverpool vs Arsenal: what we learned from the thrilling game at Anfield
Saed Kolasinac: Bayer Leverkusen in talks to sign Arsenal defender