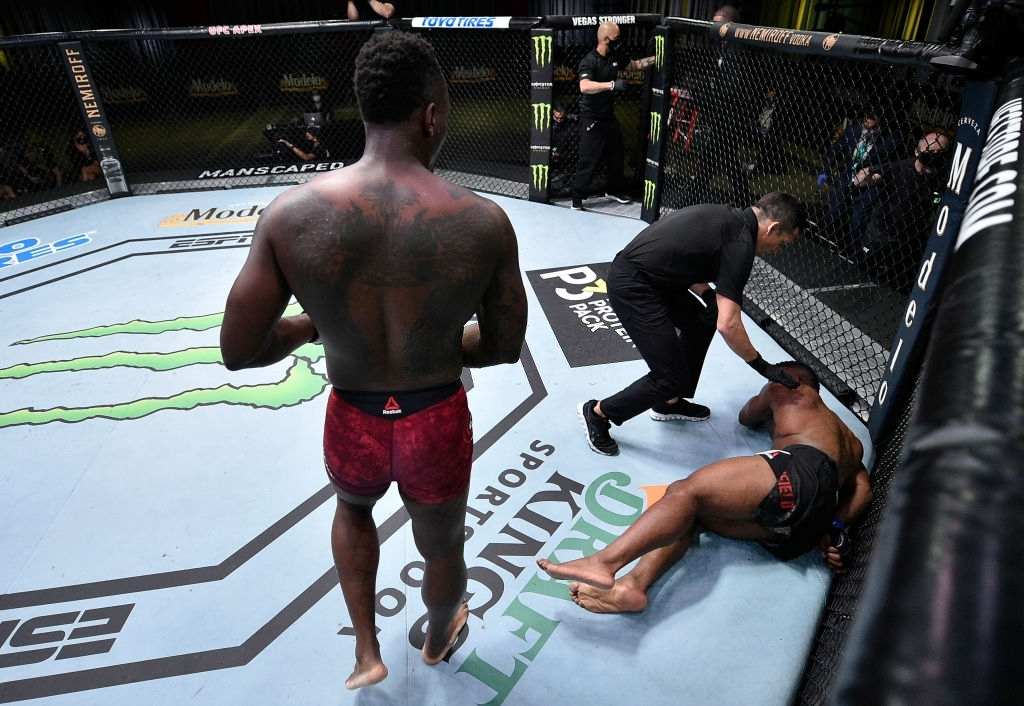 Watching UFC fights are exciting, but it becomes more exciting when the bout finishes through quick knockouts. However, if you look for the list of fastest UFC knockouts, you will get plenty of them in all the categories.

Although a quick knockout finishes the match in a few seconds, which could be boring, at the same time, it is a wondrous thing to watch in our eyes. If we take UFC color commentator Joe Rogan’s word, we can say it is “INSANE.”

Having said the quick knockouts, we have made a list of the fastest UFC knockouts in the lightweight division. 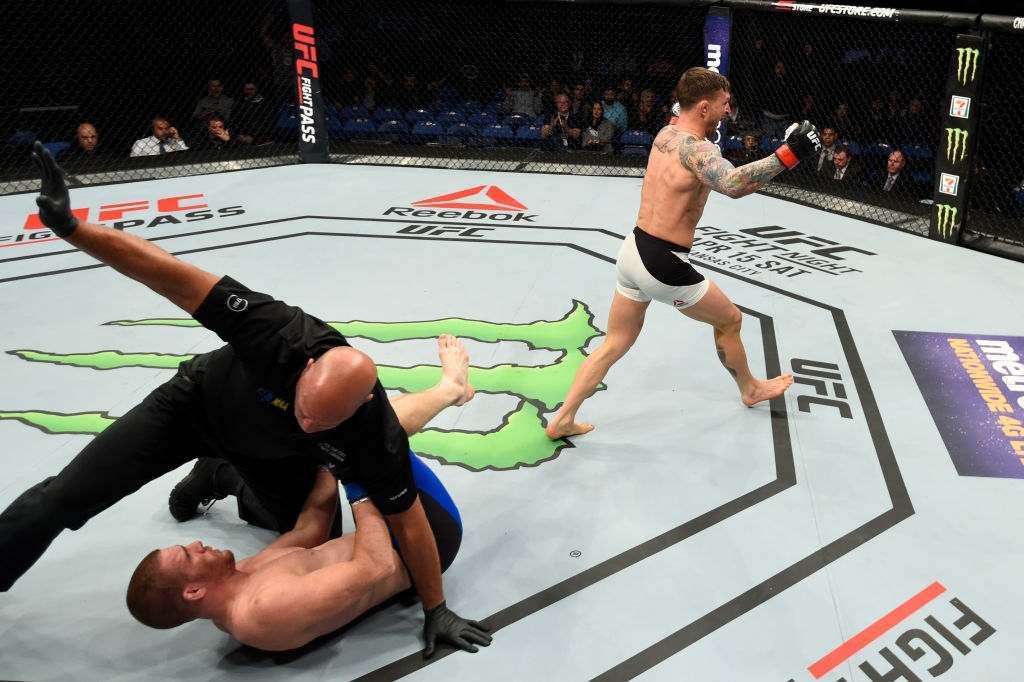 Gillespie took less than a half-minute to finish that UFC fight. The fight was a part of the preliminary card of UFC 210. However, Gillespie never thought he would complete the bout in 21 seconds; it was a surprise for him.

Holbrook couldn’t have a chance to land any punches; however, they have exchanged a few in the starting. But, the sharp left hook from Gillespie toward Holbrook’s head dropped him on his back. Then, Holbrook tried to up kick to move Gillespie farther, but Gillespie moved the legs to the side and hammered Holbrook, which made the referee stop the fight in 21 seconds. It was announced as the UFC 210 performance of the night. 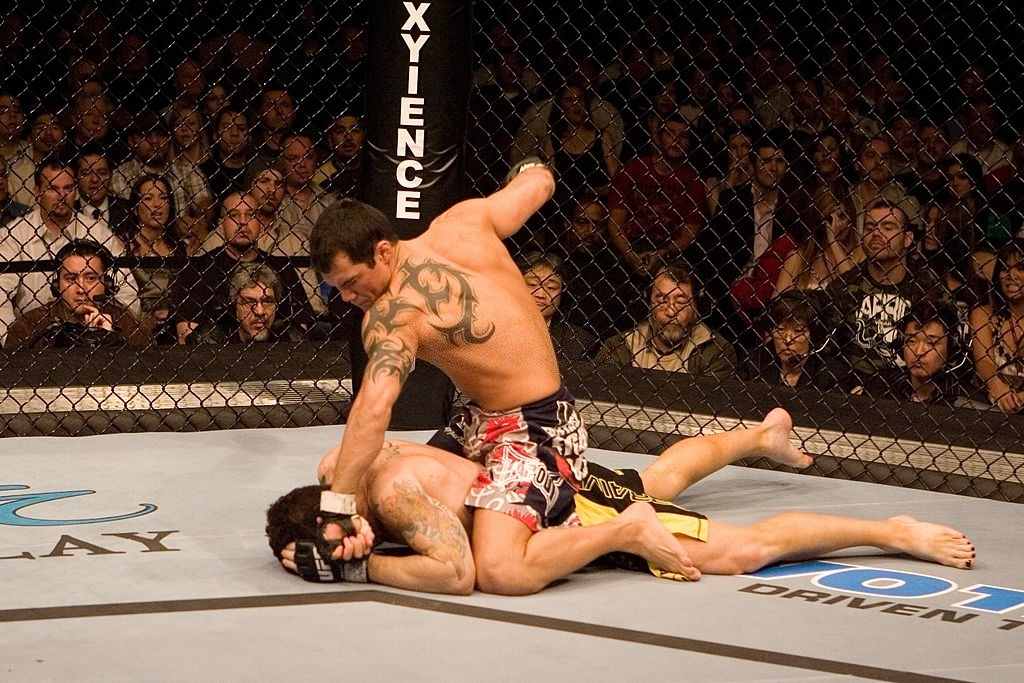 It was a debut fight for John Halverson. However, Halverson started with a kick, but it was off balance and didn’t work out, and Halverson was down. On return, Huerta landed a knee aiming the shoulder or side while Halverson was still grounded. Huerta hits hard on Halverson’s head while he tried to cover up, but it was too late. The referee waves his hand to stop the fight, and it finished in 19 seconds. However, later that knee produced some controversies claiming as illegal.

It was a quick knockdown. In their practice sessions, both Gamburyan and Emerson works on straight punches. However, it worked fine for Emerson. They started the match by touching their gloves. Emerson landed a powerful right punch and a left punch. As a result, Gamburyan fell on the ground and collapsed completely.

The referee indicated to finish the match in just 12 seconds. Later Rob Emerson won the UFC 87 Knockout of the Night award. 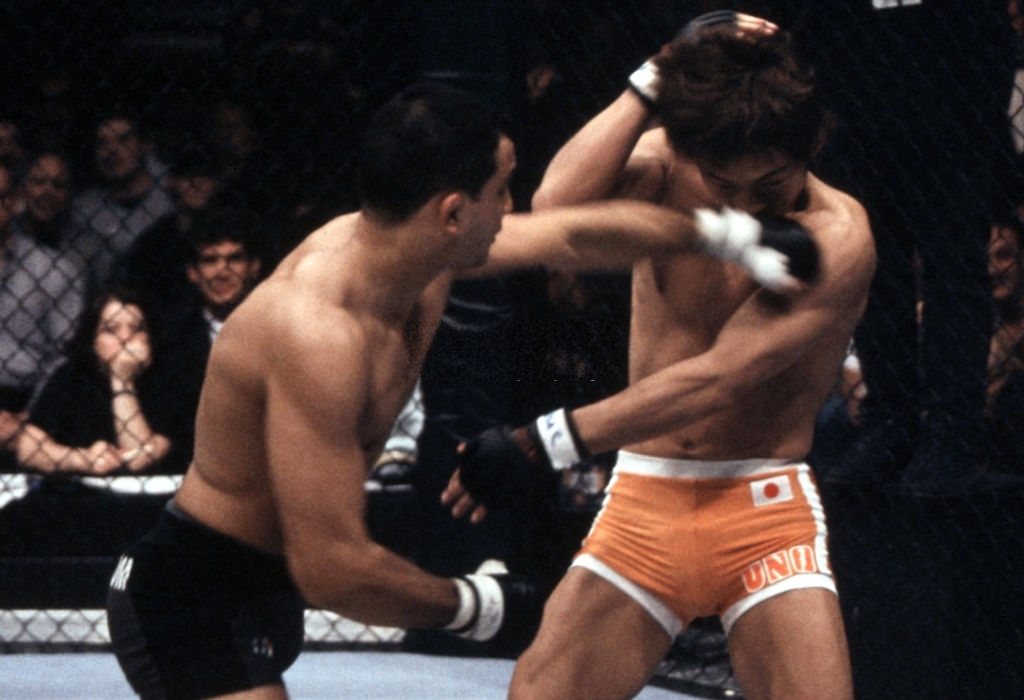 When both fighters entered the case referee called out to start the fight. As soon as the fight started, Uno began to running towards Penn at a pace and attempted a flying kick aimed at Penn’s head. However, it was missed, unfortunately. Right after the miss, Penn circled back to his left. BJ Penn wanted to go back to the center while Uno was also moving toward the center. But, Penn shot a right cross as well as a left hook. But both of the punches did not land. Furthermore, Uno blocked himself and backed to the fence.

Penn got the chance and did not waste a second to land a big right uppercut on his face. Uno was grounded, and Penn jumped over Uno and threw a few more. The referee stopped the match, and it was finished in 11 seconds. The bout is considered as one of the greatest Lightweight UFC Fights of All Time. 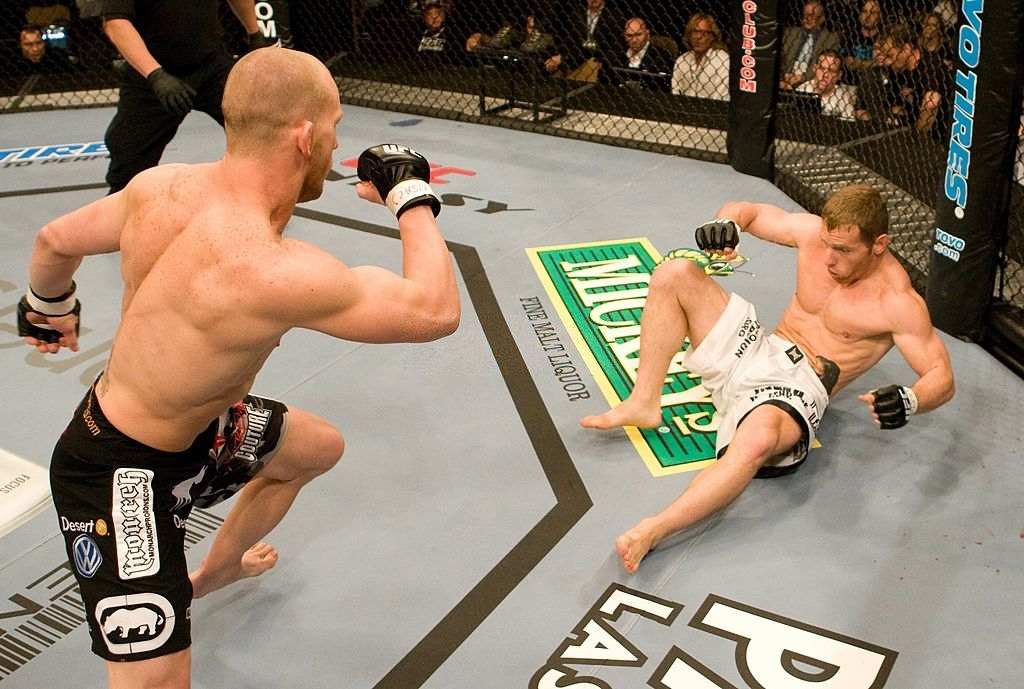 Gray Maynard finished Joe Veres’s first fight in just 9 seconds, which is the 9th fastest knockout in UFC histories. In his first match, Veres was reeling in the beginning, and Maynard landed a left-hand punch that sent Veres right into the ground. After that, Maynard landed a few more punches with both hands while Veres couldn’t get any chance to fight back.

The next thing we had was, Referee jumped to stop Maynard and Veres holding Referee’s leg like it was a shield. However, that was an iconic knockout by Gray Maynard, which is still remembered.

You don’t get to see these kinds of UFC knockouts so often. These brutal knockdowns show the perfect combinations of sheer physical and timing, which is an art itself. I hope you have enjoyed the list.