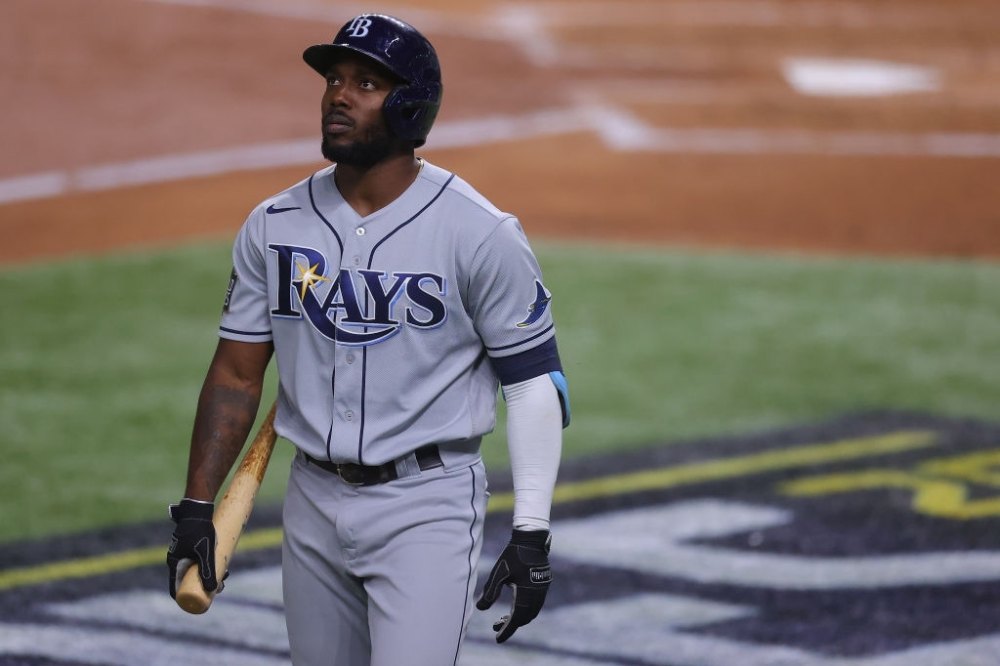 You’ve been hearing this a lot and you’ll keep hearing this for more, there is absolutely no doubt that Randy Arozarena is the breakout star of this postseason, and there are many good reasons behind this. Even though the 2020 World Series Most Valuable Player Award went to the deserving winner Corey Seager, the Dodgers shortstop, there’s no denying the fact that Arozarena outperformed him when it comes to the homers.

The record remains, Bobby Richardson is still the only player to have been awarded the World Series MVP despite being on the losing side. But right down to the final moments of the World Series 2020’s decisive moments, Randy Arozarena made a very strong argument. In Game 6, Arozarena batted second against Tony Gonsolin, Dodgers right-hander and he put the Rays ahead in the 1st innings with his home run no.10 of the postseason. Sadly though, that is all that the Tampa Bays could score and they lost the game 4 – 2 which resulted in them losing the series and Dodgers winning it after 32 years of long wait.

His accomplishments throughout the season

It is exactly the right moment after the season’s been decided, to appreciate what this rookie outfielder has accomplished.

Arozarena went 8-for-22 in the World Series with five runs and three home runs. In his 20 games this postseason, Arozarena slashed 14 RBIs with 19 runs and a record-setting 10 homers. For a while, especially during the last few games of the season, it seemed like Arozarena was resetting the record book with every swing of his bat.

Kevin Kiermaier the center fielder described watching him this whole time “be the best player on the planet.”

And not all hits are equal, Arozarena’s Game 6 home run brought the Rays precisely the early game lead they wanted, whatever the final result is.

From a more personal standpoint, he set the MLB records for the home runs, most hits, and total bases, all in a single postseason. Indeed he turned this postseason into a one-man show, and what’s amazing is that Arozarena will not qualify for his rookie status until the next season.

Throughout the 2020 postseason, Randy Arozarena has been making history. He hit record-breaking game for the most postseason homers in a single postseason, Arozarena was playing his 18th match, trailing behind Nelson Cruz and Carlos Beltran. In his 19th game, Arozarena recorded his 27th hit, just two more than Pablo Sandoval. He took over another record ownership, with that homer, he touched a total of 52 bases in the playoffs, and finished with 64, breaking David Freese’s 50 in 2011. He also tied with his single postseason mark with a total of 14 extra-base hits.

• Arozarena had five three-hits in total, more than anyone in a single postseason.

• In a single World Series, he is only the second rookie to hit three home runs.

• In his 25th career playoff game, Arozarena hit his 10th home run, the third-fewest game in the history of Major League Baseball.

After Game 3, Arozarena said, “I don’t play for records.” “I just want to try and win and help the team.” And although the Tampa Bay Rays have lost the World Series, there’s no doubt that there’s more baseball to come from this humble rookie.