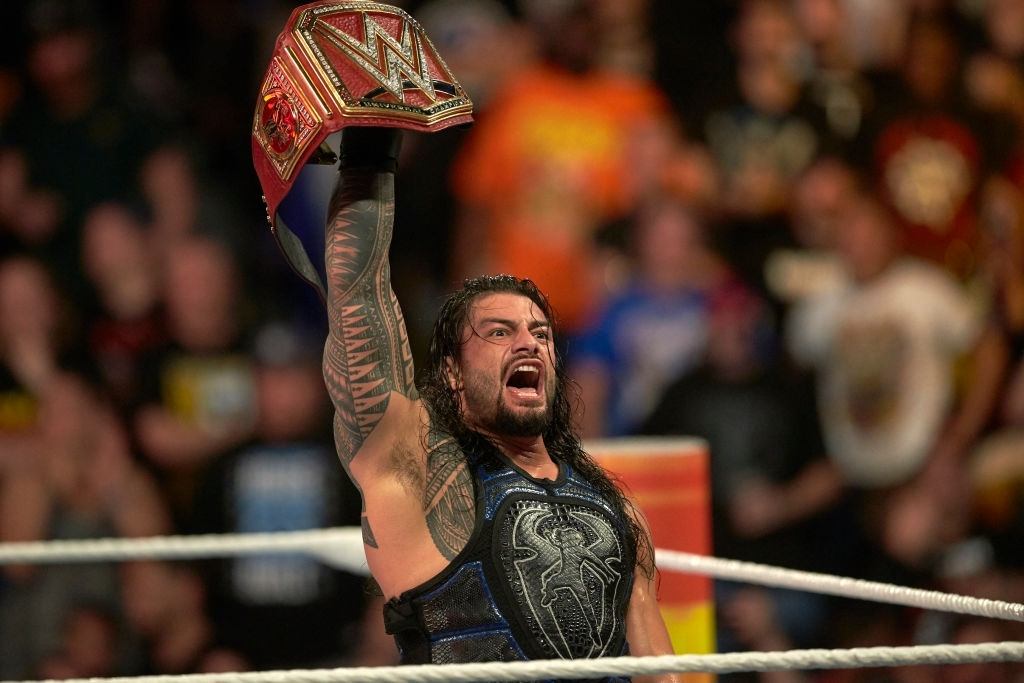 Roman Reigns, The Big Dog of WWE shall be back on SmackDown of Friday night to sign a contract for the Universal championship match. The announcement came on the latest Monday night RAW where the finale for Payback was declared. 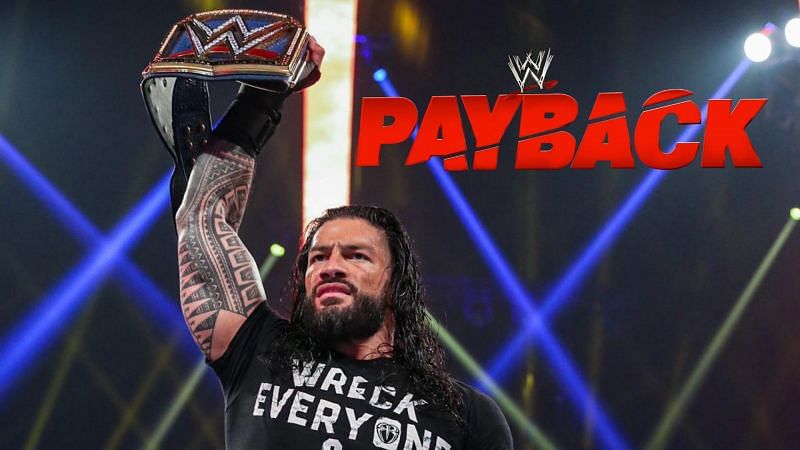 The PPV can be viewed live on WWE Network.

The main event shall be a triple threat match, where Roman reigns clashes with the Monster Among Men, Brawn Strowman and the current WWE Universal Champion, The Fiend. The Big Dog arrives to sign the contract and he is serious this time.

Unquestionably, Roman Reigns aims at the coveted prize, and he has his sights set on the Universal Title. Back in SummerSlam when he shocked the Universe with his comeback, it was guaranteed that he is not backing down this time.

He had taken some time off due to the ongoing Coronavirus pandemic that was a huge safety risk for The Big Dog and his family.

However, there are still a couple of enormous obstacles on the path of Reigns, to make the Universal Championship his yard. The Big Dog clashes against Bray Wyatt in his diabolical ‘Fiend” avatar and the monstrous Brawn Strowman with the stipulation set as No Holds Barred for the Triple Threat Bout.

The enmity between the two behemoths has been growing rapidly for several weeks now and the former Universal champ, Strowman got unhinged and unleashed his “The Monster” character.

However, as they took each other head on, in a gruesome match with Falls Count Anywhere, the massive size of Strowman failed to keep the fiend restrained. Two disastrous Sister Abigail finishers on the exposed wood of the ring were needed to slay the Monster.

Immediately, the Roman Empire title theme hit and Reigns launched himself into the heart of the action, spearing the victor and stood tall, holding the WWE Universal Title aloft. His intentions were clear, he wanted the gold around his waist and was ready to go through any hurdle to achieve that.

There is no question that it will be a massive catastrophe when the three humongous men collide at Payback, for the prestigious Universal title. Who leaves with it, at the end of the bout, only time shall tell.