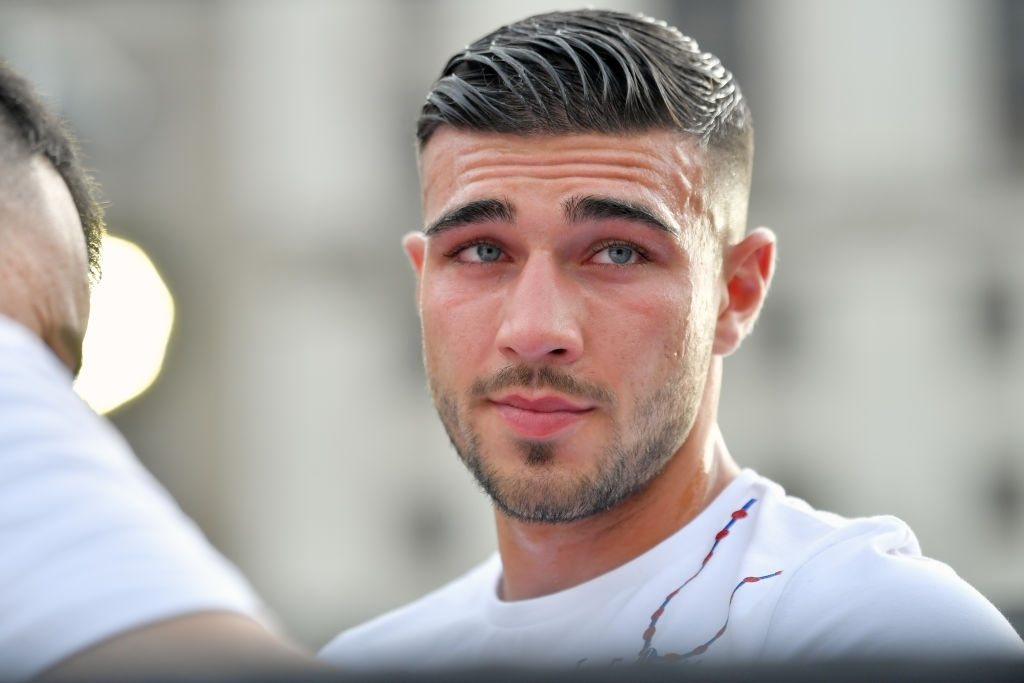 Tommy Fury is an up-and-coming reality television star turned professional boxer. Also known as “TNT”, he is slowly establishing himself as the next big thing in the world of boxing.

Whilst he is still very young, Tommy is gradually building his resume as a professional boxer. As such, Fury’s boxing record currently reads 7 fights, 7 wins, with 4 wins coming by way of knockout and the rest via decision. Thus, we can say that Tommy has made a satisfactory start to his boxing career.

Known for his high energy and heavy striking, Tommy is sure to have made good money from his fights. Thus, the only question in people’s minds will be: How much did he earn? Let’s examine Tommy Fury career earnings through salary, purse, payouts, bonuses, incentive pay, sponsorship & what his net worth is. 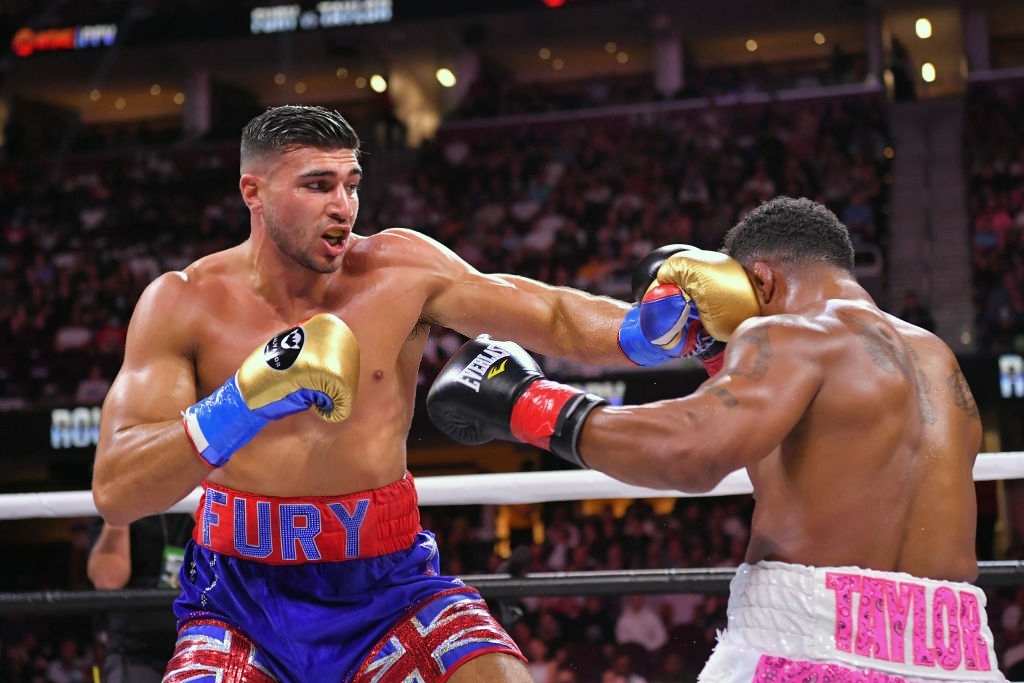 Before we begin, here are some important things to keep in mind. Firstly, Florida Athletic Commission does not release fighter pay, so none of the following payout data for the event is official. However, we can estimate a fighter’s pay info by looking at their previous, officially-released salaries.

Secondly, in his upcoming fight, apart from a significant PPV share Tommy Fury will earn a guaranteed $1 million whilst possibly earning an additional $500,000 if he wins against Jake Paul. With all that out of the way, let’s begin. 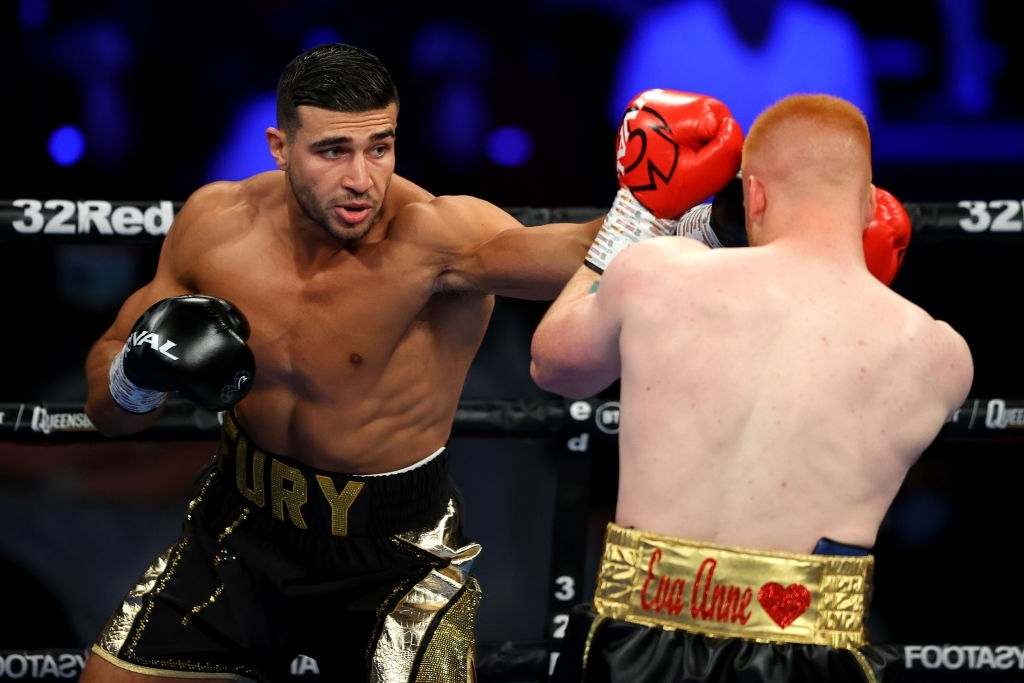 Throughout his short career, Tommy has brought in a good amount of money. As such, it is very difficult to acquire and compile a completely flawless record of all of Fury’s earnings from fights.

However, Tommy’s upcoming fight with Jake Paul is his most high-profile fight yet. As such, there is a lot of hype and drama behind the fight. Moreover, Fury and Paul’s potential earnings from the fight have been revealed and are much more than the $15,000 he received to beat Anthony Taylor.

According to Jake Paul, he will be paying $500K extra from his purse on top of the $1 million, if Fury wins. On the other hand, if Fury loses, he will need to change his name legally to “Tommy Fumble” at least for one year. Further, Fury will also need to change his social media account names within 24 hours of the loss. Also, he will have to attend the post-fight conference with his new name.

According to reports, Tommy Fury’s Net Worth sits at around $1.5-2 million in 2021. For the most part, Fury makes most of his killing plying his trade inside the ring but also from his lucrative endorsement deals and reality TV shows. Currently, the British fighter is sponsored by Boohoo Man, Disney+, McDonald’s, Made4vitamins, L’SAUVE®, Superdry, Aldi, LG, and more.

As mentioned above, Tommy’s earnings from boxing amount to $1.5-1.75 million (approx.). Aside from this and his lucrative endorsements, the British fighter has also begun making considerable investments in other sectors. However, not much information is available at this point.

With his career still blooming, the 22-year-olds influence is also expected to keep increasing,  making him a very marketable athlete. Thus, you can expect a significant increase in Fury’s endorsement earnings in the coming years. Moreover, “TNT will look to increase his Net Worth, even more, when he takes on Jake Paul on December 18, 2021, at the Amelie Arena in Tampa, Florida.

Tyson Fury vs Dillian Whyte Fight Purse, Payouts, Salaries: How Much Will The Fighters Make?
Dillian Whyte’s Personal Life: A Look at His Mother, Wife, Siblings and Kids