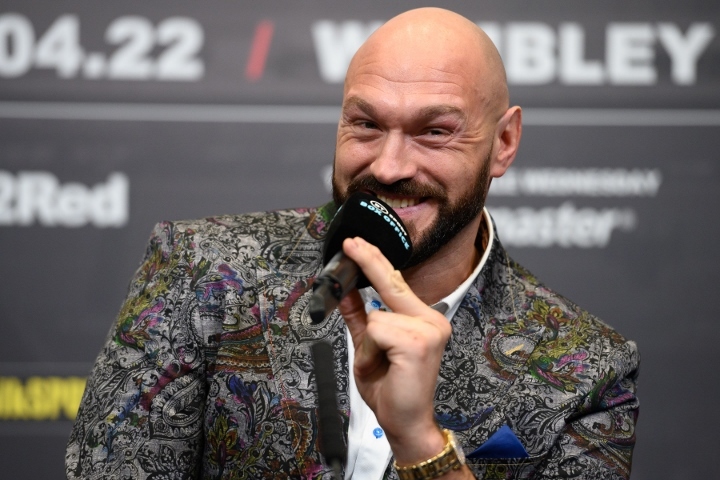 “The Gypsy King” Tyson Fury has said that his old foe, Derek “War” Chisora is now a homeless man! Fury claimed in the post-fight press conference of “Fury vs Whyte” that Chisora, who previously bet the house on Whyte knocking Fury out should now be without a home and called it “unlucky”.

The undefeated heavyweight taunted his rival (who he defeated twice in the past) for betting against him. Fury went as far as offering Chisora refuge in an extra house he owns. Fury was quoted gleefully saying ” Derek, I have got a house in Morecambe! You are welcome in it any time my brother”. Fury even pointed out a moral to the story, “Never bet your house on something if you aren’t sure”. 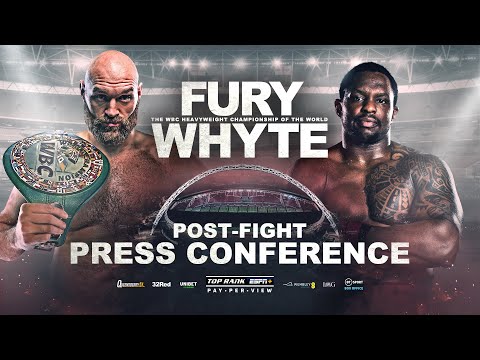 Chisora made the bombastic claim to Joseph Parker that Whyte would finish Tyson Fury in a recent interview. Despite their two bouts ending in Fury wins, they remained amicable as professionals and friends.

Fury kept quiet about the comments from Chisora until the post-fight press conference. After a masterful display from the Gypsy King, a clean right uppercut shut Whyte’s lights out! Tyson was quick to back to fire back at “War” for his comments and berated him in jest.

Derek Chisora had already faced both Fury and Whyte twice in his career, and he had lost all four fights. In all professional fights, “Del boy War,” as he is nicknamed, had a 32-12 record.

He has had much more success at the regional level than at the world title level, only managing to challenge for the title once in a failed attempt against Klitschko.

Currently, on a 3 fight losing streak and at the tail end of his career, it seems the veteran might have to move into Tyson’s extra house after all!