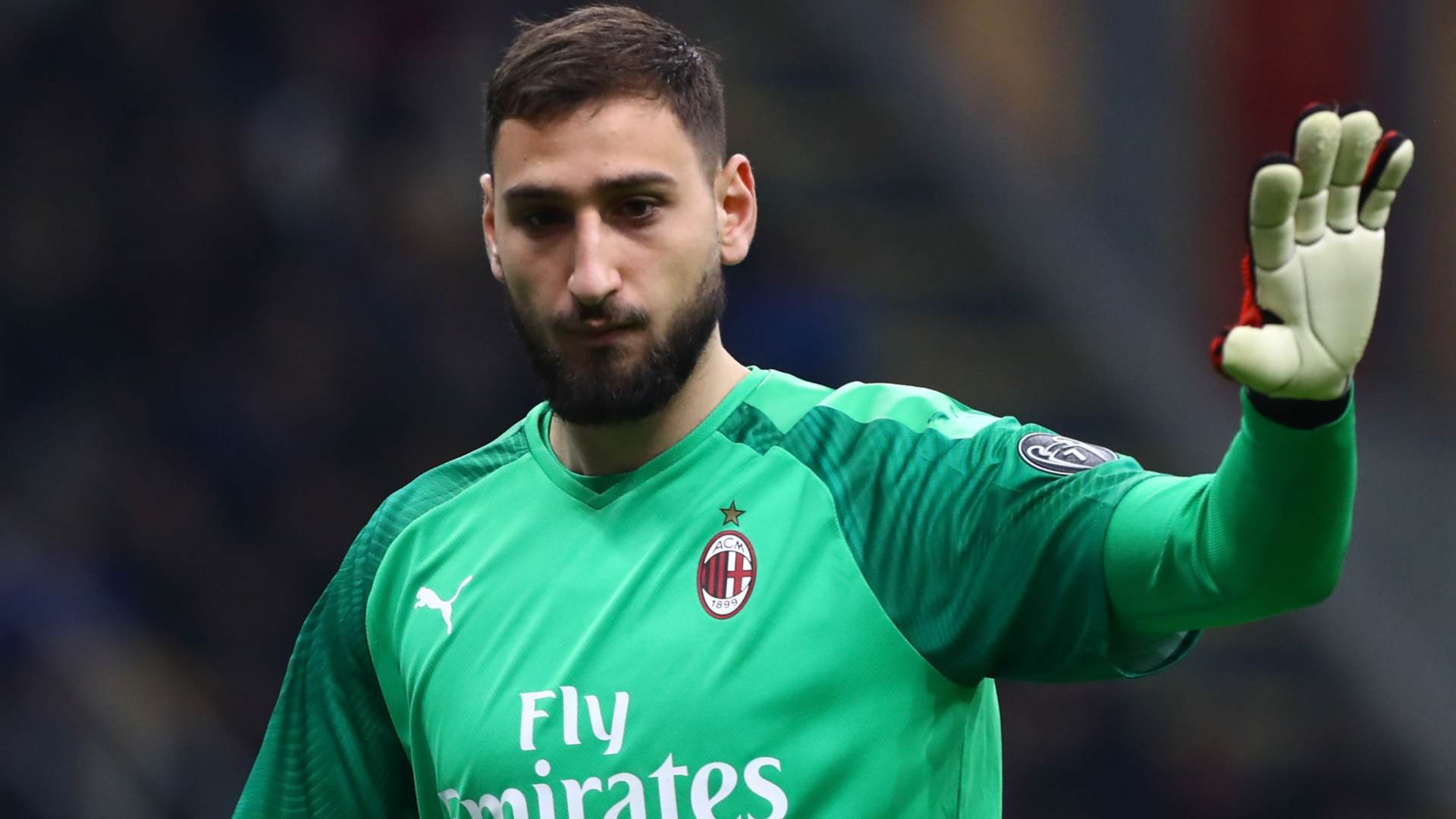 Chelsea have started talking with AC Milan over the signing of their young goalkeeper Gianluigi Donnarumma.

The English club has been busy in this summer transfer market with plenty of signings. They have already completed five major signings including Ben Chilwell, Malang Sarr, Thiago Silva ahead of the 2020-21 season. Still, they are looking forward to adding some more players to strengthen the squad.

After buying two attackers and three defenders, Chelsea boss Frank Lampard is keen to buy a reliable goalkeeper for his team.

Kepa Arrizabalaga is the current Chelsea goalkeeper who received severe criticism for having the worst save percentage in the last Premier League campaign.

Hence, his season-long performance prompted Lampard to find a potential replacement for the Spanish keeper.

Kepa joined Chelsea in the 2018 Summer transfer from Athletic Bilbao with a world-record fee.

But since then, he failed to prove his move veritable with his performance.

As per Football Insider’s report, Chelsea want to allure Gianluigi Donnarumma from AC Milan whose contract at San Siro will expire next season.

Reports in Italy are claiming Chelsea have approached Milan for the signing of Donnarumma. ??

It is estimated the fee is around €50m.

Would you be happy with him, Blues? ? pic.twitter.com/RB6fjDHmIw

They have also been linked to Ter Stegen or Jan Oblak previously. But any of these world-class goalkeepers are going to cost Chelsea a lot.

On the other hand, Milan are reluctant to release their star keeper who has shown immense promise since his debut at only 16 years of age. The 21-year-old has already played more than 200 first-team matches for Milan.

With such a vast experience at such a young age, Donnarumma can surely be a massive signing for the Blues.

Alongside Donnarumma,  Chelsea have several other options on the radar.

“Another name is [Nick] Pope, at the moment it’s so, so difficult to see a big name like Ter Stegen or Oblak to Chelsea.”

“As I said, they’re going to spend so much on the team this season and to sign a goalkeeper for €120million is so difficult.”

“[Jan] Oblak and [Marc-Andre] Ter Stegen are really difficult targets but I think Onana is on the list.”

“As I said for Havertz, I say the same for the goalkeeper. It needs time.”

“They will not sign a goalkeeper tonight or tomorrow but they will consider many options and if we sign Havertz it’s possible it will be a cheaper option for the goalkeeper.”