The Usos hint at WWE return with a Twitter countdown hashtag 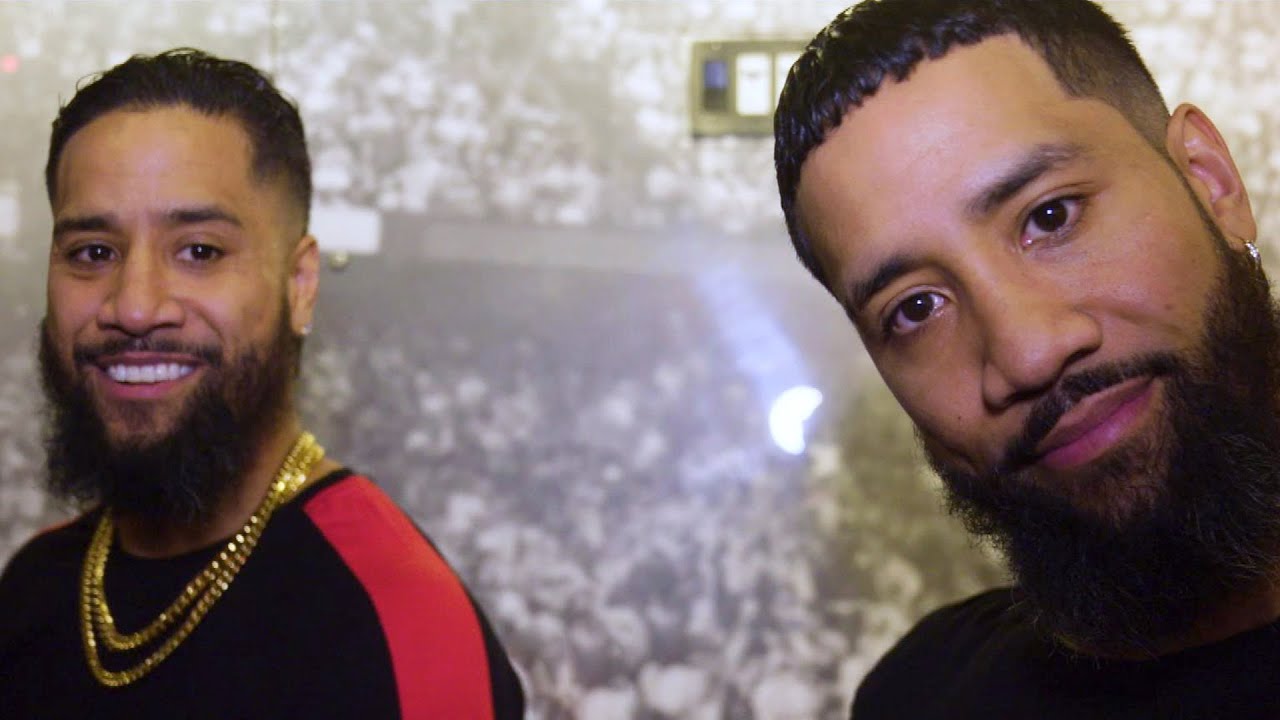 The Usos warned WWE tag team division when the twins took to Twitter and started a countdown suggesting their in-ring return. The torch-bearers of the famous Anoa’i dynasty were out since April 2020 because of a knee injury Jimmy Uso sustained during the triple-threat ladder match at this year’s WrestleMania.

When Ringside News broke out the news about Jimmy’s injury, it was suspected to take a 6-9 months long rehab process. Now it seems the process went better than expected. Although there is no way of knowing Jimmy’s present condition apart from a few Instagram posts.

Rehab session. Getting some mobility in!

As of the last update from August 1st, the elder one of Rikishi’s twins was seen without a knee brace. This indicated we might soon see the six-times tag champs soon in WWE TV. The Usos return probably will happen in Friday Night Smackdown where they were a part of the roster prior to WM36.

After cousin Roman’s much talked-about return in SummerSlam, The Usos will be eyeing for something similar to it. They might also turn heel and join Reigns in his conquest of “wreck everyone and leave”. Let’s wait and watch what WWE creatives have in mind for this electrifying duo in the future.